The outbreak of fires in the rainforest declined 19.6 per cent compared to the same period last year 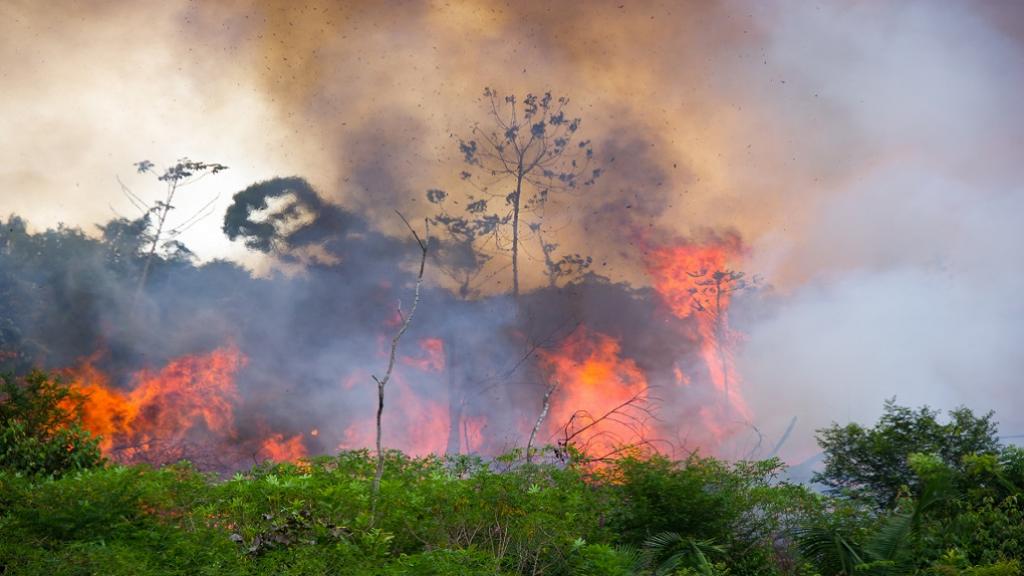 While fires in the Amazon have slowed after Brazil's firefighting response, deforestation in the area has not ceased, according to non-profit Amazon Watch.

The Amazon rainforest, which is home to a fifth of the world’s land species and more than 30 million people, including hundreds of indigenous people, experienced the third-worst forest fires in the last ten years.

The region has experienced more than 74,155 fires since January, according to data from Brazil’s National Institute of Space Research (INPE).

In September 19,925 fires broke out, 19.6 per cent less than the number of fire outbreaks same period last year, according to the latest INPE data. In September 2018, there were 24,803 outbreaks in the Amazon.

“The fires in the Amazon might have slowed after Brazil's firefighting response, but this short-term response is not enough,” Christian Poirier, programme director at Amazon Watch, said in a statement.

Besides increased firefighting response, the reduction of fires in September could be explained by a decrease in illegal deforestation.

In the wake of international outcry against the fires in Amazon, Brazilian President Jair Bolsonaro had set a temporary moratorium on fires for two months.

There was a 63.7 per cent drop in seized timber and the policing of illegal deforestation as compared to the same period of the previous year, according to a document from the Brazilian environmental agency IBAMA citing official monitoring data.

More than average rainfall during this period, particularly in Mato Grosso — the Brazilian state where most fires were set — could also be one reason, the non-profit said.

On the other hand, fire outbreaks increased in vital biomes like the Cerrado and Pantanal, which were not part of Bolsonaro’s moratorium, Poirier said.

The Brazilian government must commit to protect Brazil’s forests and their indigenous and traditional communities, Poirier said.

The number of fires from January 1 to October 1, represent a 41 per cent spike from the same period in 2018, which represents the second-highest number since 2013, the INPE data showed.

The fires have greatly impacted human lives as well the ecology, which is also a great source of carbon sink.