At the fag end of a distressing monsoon, comes El Niño 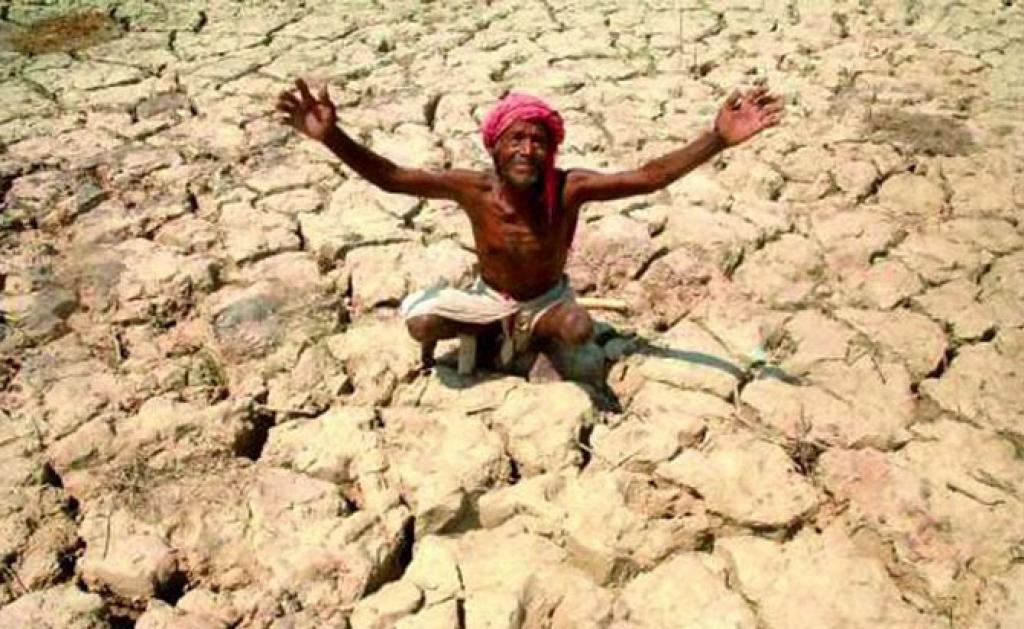 When just one month of conventional monsoon season is left, India faces a deficit of six per cent rainfall. The normalcy implied by this figure hinges on the enormous excess seen in the southwestern parts of the peninsula this month when around 40 per cent of the country faces drought. Distribution of monsoon rains has seen a deviation from the normal owing to several regional and global climatological factors. Now, distribution in the final month too seems likely to be disturbed as the shadow of an imminent El Niño looms large.

While Pacific started the year in the cooler la Niña phase, which is typically better for the Indian monsoons, the past few months have seen temperatures creep up in Central and Eastern Pacific regions.  Around the central Pacific region, sea surface temperatures (SSTs) are about 0.3-0.4 degrees Celsius above normal. Temperatures in eastern Pacific have also just started creeping up above normal indicating the likely imminent establishment of an El Niño.

Persistent temperatures that are more than 0.8 degrees Celsius above normal in the central Pacific region indicate an El Niño. The El Niño Southern Oscillation is currently in neutral phase but according to both the US-based National Oceanic and Atmospheric Administration and the Australian Bureau of Meteorology (BOM), the ENSO could enter the El Niño as early as October. There is currently a 60 per cent chance that the Pacific Ocean will enter the El Niño phase by the Northern Hemisphere autumn, increasing to around 70% during winter 2018-19.

Models suggest that temperatures could be as much as 1.2 degrees Celsius above normal by the end of the year. The Southern Oscilation Index, which indicates the strength of an El Niño or la Niña event, has breached the 30-day threshold value for an El Niño. Interestingly, this time round El Niño evolution has begun north of the equator rather than the typical cite of evolution along the equator. The BOM has termed this as an unusual evolution while the reasons and implications of this are still uncertain.

The likely establishment of the El Niño is bad news for the remainder of the Indian monsoon. Warming the Pacific Ocean typically suppresses rainfall in the Indian subcontinent and affects distribution of rains. While it seemed like the monsoon would escape the impacts of El Niño this year, the recent updates cast a doubt on the last quarter of the season. What makes El Niño worrying is that the heating is concentrated and is building in the Central Pacific.

Typically, El Niño extends as an abnormally warm tongue off the coast of South America towards Australasia. However, studies have shown that there has been a rapid increase in the incidence of Central Pacific heating and year-on-year variability in the SST temperatures in the region due to climate change. Unfortunately for India, the monsoon is affected more by heating in the central and western parts of the ocean. The Indian monsoon has already been afflicted by unfavourable conditions in the Indian Ocean that affected rainfall distribution in the country. If the emerging El Niño makes matters worse, India may very well be facing a deficit monsoon year which will undoubtedly have an impact on the country’s agriculture and water woes.