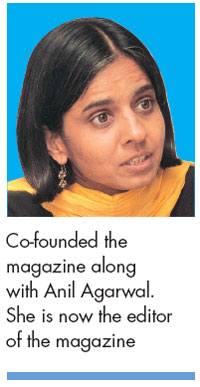 Twenty-four years ago, from a dusty, damp basement in south Delhi’s residential colony we began publishing Down To Earth. It was our late colleague Anil Agarwal’s commitment and dream that we must research, write and inform in as simple a language as possible the developments that matter to our world. He believed ideas were like time bombs; “our work is to put out the information and people will light the fuse”. Change will come.

It seems we have come a long way since; environment is no longer marginal, but mainstream. But in many other ways, it seems time has stood still. There is more garbage on the streets, more toxins in the air and more sewage in the rivers. Worse still, India is suffering from the triple burden of poverty, tradition and modernity. So, on the one hand, India can celebrate its moon mission or its ecommerce boom or some improvement in health indicators. On the other hand, there is the shame of having a large number of people defecating in the open, cooking food using polluting biomass and with no access to electricity and water. At times it seems we are in danger of losing the plot.

It is not just India, but the world that is a paradox. There is enormous wealth, massive food reserves and many countries have achieved the highest human development indices. But this well-being does not make the rich joyful or generous. In fact, there is more insecurity and intolerance today than there was 24 years ago. When it comes to global agreements, whether on trade, climate change or biodiversity, global leadership has demonstrated it is only concerned with its selfish national interest. So, there is economic and ecological globalisation, but no political globalisation where the world would stand together for justice for the poor and future generations.

The circle has closed and yet not. Down To Earth’s birth coincided with many intertwined developments—from the 1992 Rio Conference on sustainable development to the talks on the General Agreement on Trade and Tariff, the precursor to the World Trade Organization. In India, 1992 was the year it opened up its economic policy. This would intensify growth and so impact the environment. It was also the year when the country was reeling from one of its worst droughts. These events have influenced our stories for decades. And through this period, Down To Earth’s role has been to inform, provoke, challenge and, most critically, provide solutions.

These past decades have also reflected my personal journey—from naïve innocence about the challenges to a growing anger about our society’s inaction and even deliberate negligence of social justice and poverty. It is increasingly clear to me that the environmental crisis is not about technology or methods of cleaning up. It is most fundamentally about the rights of people to access their resources and our ability to build an inclusive and just society. I say this because I believe we are forgetting the soul of the movement—that environment and equitable growth are two sides of the same coin.

The question arises if we should continue to do what we are doing, given the explosion of news, thanks to the Internet. There is more information today than what one can digest, but there is also less knowledge of the challenges the world faces. Each one of us has bubble-wrapped ourselves in the news we want to hear. This is another paradox of our age.

My answer is: thrive in this paradox. The Internet gives us a level-playing field in information dissemination. We must use it to get the inconvenient message out, the message of the invisible and the unknown. We have to work even harder to break the barriers of our increasingly information-rich and knowledge-poor society, where one does not hear the cries of distress or learns from the exuberance of life that continues to make the difference against all odds. This is our task for the coming years. This is our reason for continuing to publish. You, our readers, need to tell us if we fail you. Judge us mercilessly. We need your attention more than anything else. 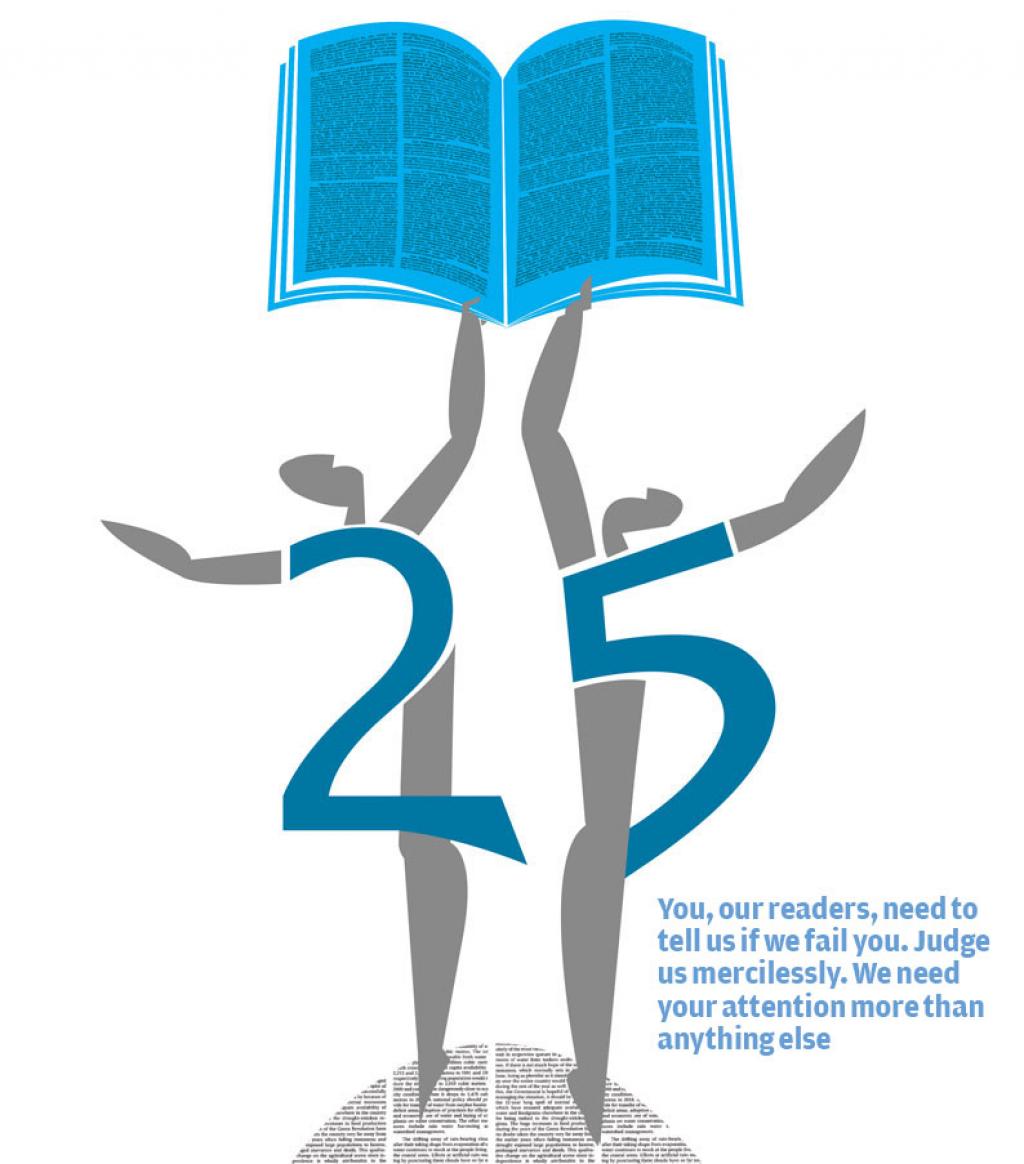 Media Down To Earth Environment India
SUPPORT US