The Union Ministry of Environment, Forest and Climate Change asks the cement industry to submit an action plan by April to meet the new norms 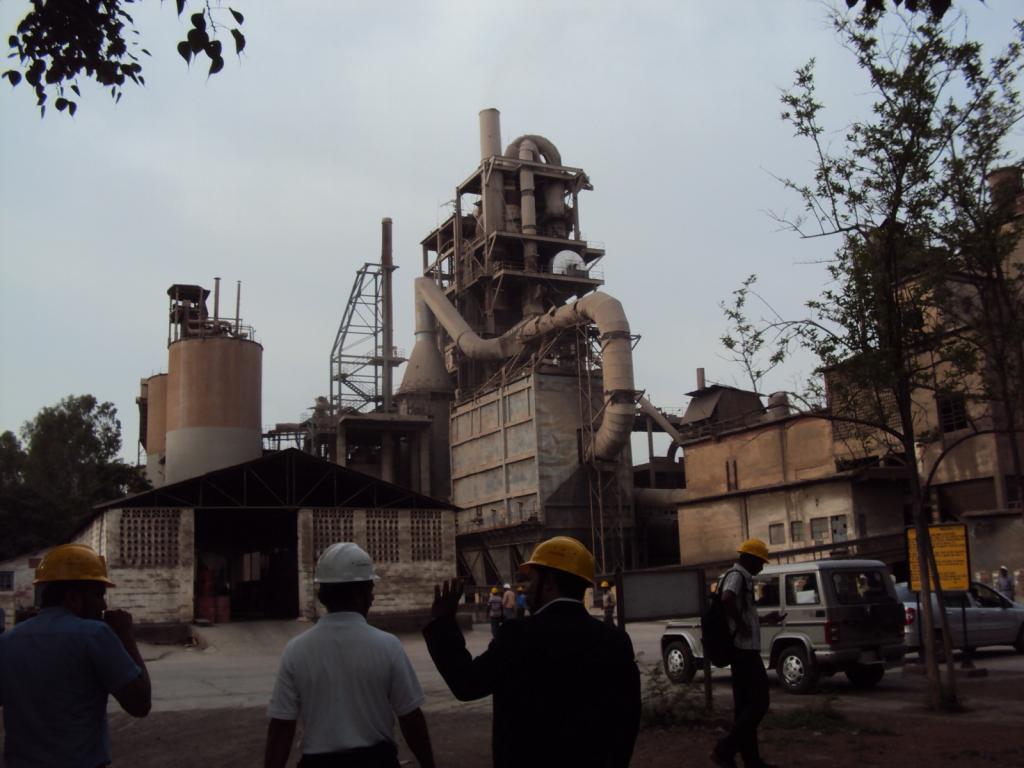 Almost a year ago, the Union Ministry of Environment, Forest and Climate Change (MoEF&CC) introduced new pollution norms, but the Indian cement industry, which accounts for the world’s second largest production of cement, is still struggling to meet the norms, the deadline for which was 31st March 2017.

This is when the norms have been relaxed in accordance with various consultations with members from the Cement Manufacturing Association and regulators. The new pollution limits were notified on 9th and 10th May 2016 with the condition the cement plants will comply with them by 31st March 2017. From 50-150 milligrams per cubic metre (mg/Nm3), the new norms reduced the limit for particulate matter (PM) emissions to 30 mg/Nm3. This limit depends upon the age and location of the plant.

An industry official, who refused to be named, complained of “limited availability of technology suppliers and that technological and process-related change required at least two years to comply.” But the industry was given ample time to comply.

The published norms were prepared, based on the consultation with industry. However, the industry is still complaining that the new norms are stringent and difficult to meet within the given time frame.

P K Gupta, a senior environmental engineer in the Central Pollution Control Board admitted that that the new norms have been relaxed compared to the 2014 norms and 2015 draft norms. The ministry has asked the industries to submit a time bound action plan by the end of April 2017 to achieve the notified norms, he added.

Are the new norms lenient?

The new norms relaxed the emission limit of sulphur dioxide and nitrogen oxide, one of the two key polluting gases released from industries. The limit of sulphur dioxide emitted from a cement plant was increased from 100 mg/Nm3 to 100-1,000mg/Nm3. This limit depends on sulphur content in limestone, a raw material for making cement. The limit for nitrogen oxide was relaxed from 600 to 800 mg/Nm3 to 600-1,000 mg/Nm3. This should come as a surprise because China, which is the largest producer of cement, has set the limit for the former to 200 mg/Nm3 and for the latter to 400-800 mg/Nm3.

Despite the fact that these norms are far more relaxed compared to those stipulated in other countries, Indian cement plants are trying to dilute the norms. They should prepare a pragmatic action plan and implement it in a time bound manner with proper consultation and approval from the ministry.