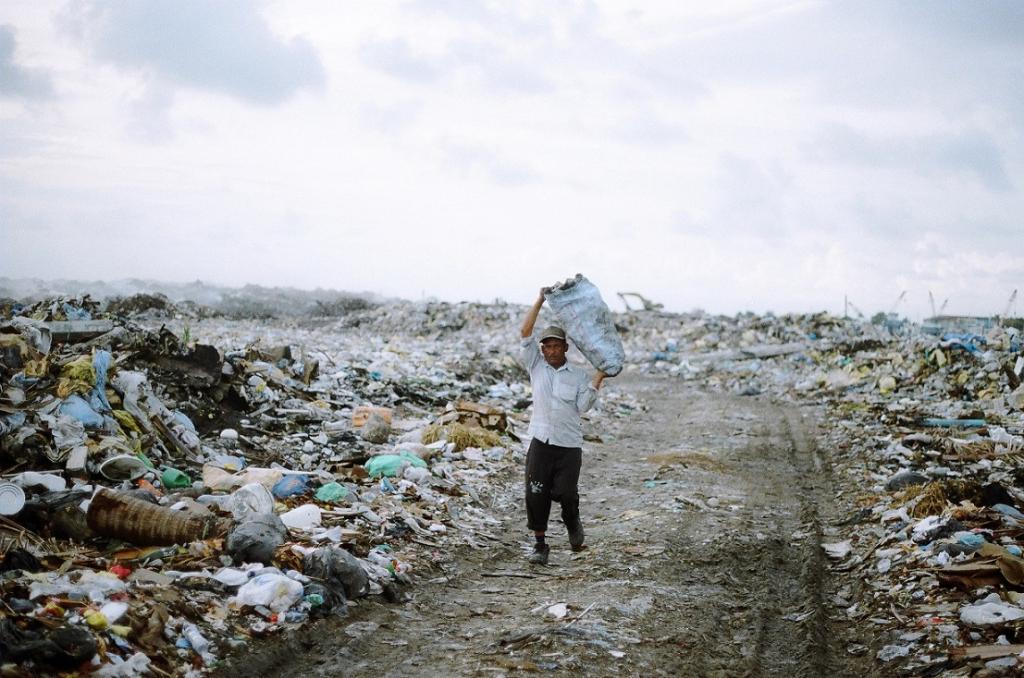 Open burning of dumped wastes is a major problem associated with elevated PCBs in most parts of India. Credit: Dying Regime / Flicker

India is now reaping what it had sown decades ago. Prolonged use of toxic industrial chemicals in electrical equipment have contaminated the country’s soil, air and possibly water, finds a new study.

According to an analysis of soil samples from Goa and six cities, including New Delhi and Mumbai, the average concentration of polychlorinated biphenyls (PCBs) in Indian soil was almost twice the amount found globally—12 ng/g (nanogram per gram) dry weight as against 6ng/g. The study was carried out by the SRM University (Tamil Nadu) in collaboration with international institutes.

PCBs are synthetic organic chemicals used in electrical equipment, adhesives, paints and several other products. In April 2016, India said manufacturing and importing polychlorinated biphenyls (PCBs) will be banned after December 31, 2025.

Recently, a joint study by the researchers at the James Hutton Institute and University of Aberdeen found that even the bottom of the ocean is not safe from PCB contamination with “extraordinary” levels of contamination found in two of the deepest trenches in the ocean—Mariana Trench in the North Pacific and Kermadec Trench in the South Pacific. This polluting chemical persisted and found its way into the remotest corner of the earth even though the US had banned its use back in 1979.

After studying air samples and 84 samples of surface soil up to 20 cm from New Delhi, Mumbai, Chennai, Bengaluru, Kolkata, Goa and Agra, it was revealed that heavier PCB compounds were prevalent in urban areas.

Chennai: the city was found to be most contaminated in terms of PCB concentration in soil, with an informal e-waste shredding site recording maximum concentration. Located close to the port, the city imports e-waste and also generates nearly 47,000 tonnes of e-waste annually.

Bengaluru: the second highest contamination was reported in a village in Bengaluru, which was home to an open solid waste dumping ground.

Delhi: while soil PCB concentration was less in New Delhi and Mumbai, these cities showed high levels of PCB in the air, primarily due to emission during informal e-waste recycling.

Eastern Delhi is home to several informal electronic waste recycling units. The city, alone, generates 15,000 tonnes of e-waste every year, in addition to the e-waste imported for recycling purpose. High levels of tetra and penta PCB congeners were found in soil samples from eastern Delhi.

Mumbai: high level of PCB concentration in Mumbai could be due to ship-breaking and informal e-waste recycling, uncontrolled burning of municipal solid waste, which result in e-waste and biomedical waste finding their way in the pile. Highest level of penta PCBS, contributing about 69 per cent of total PCB concentration, was observed at Kurla.” Coastal cities were found to be influenced by port activities, particularly ship-breaking activities, impacting PCB loading in Mumbai and Goa,” says Paromita Chakraborty, lead investigator and also the assistant professor (Civil Engineering) at the SRM University. 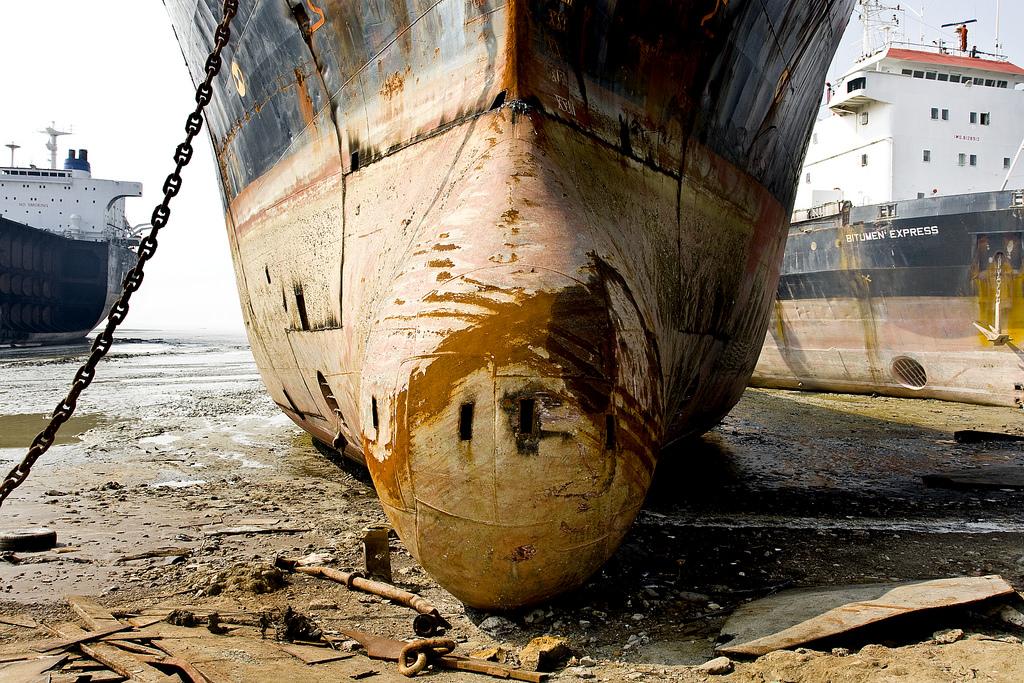 Impact on health and scale of the problem

Long-term exposure to PCBs can cause certain cancers and birth defects. It can damage the central nervous system, immune and reproductive systems, and also affect the food chain.

According to researchers, informal recycling of e-waste, open burning of dumped solid waste, combustion of coal and industrial waste, ship-breaking activities act as a sink for heavy chlorine compounds.

While talking to Down To Earth, Chakraborty affirms that the issue of PCB concentration in India has been persisting for decades. “PCB isn’t a recent problem for India. Iwata et al reported high PCBs from west coast of India in 1994. Apart from our studies in Indian metropolitan cities, in 2008, Pozo et al reported very high atmospheric PCB level in an agricultural site of India. During early 2000, there were several papers reporting PCBs, especially dioxin-like PCBs in human milk from dumpsites of Kolkata and from major cities like Mumbai, Chennai and New Delhi. PCBs have been observed in the northeastern states as well. Initially, open burning of dumped wastes was a prime problem associated with elevated PCBs in most parts of India. Due to a long range of atmospheric transport, sites away from the sources were found to be contaminated.”

She further adds, “Owing to the influx of e-waste (from developed nations) and growth of informal e-waste recycling sectors, such hazardous compounds are emitted in the environment, thereby acting as an ongoing source.”

The problem of PCBs is waning in developed world, it continues to be a major problem in developing economies such as Ghana, China and India.

According to her, the existing PCB database in India is restricted to stockpiles present with power companies of government and private enterprises. PCB emissions from ship breaking, informal e-waste recycling and open burning of solid waste needs to be thoroughly accounted.

What actions can be taken?

What’s the solution we have in hand? “Informal e-waste recycling process is an emerging problem and it is growing. Still, it is one of the sources of PCBs in developing nations today. Besides proper waste disposal, open burning of dumped waste should be stopped. Not only PCBs, but several other organic pollutants can be released due to incomplete combustion of waste, particularly plastics, e-waste and biomedical waste,” says Chakraborty.