Chile poised to grant rights to Nature; could become 2nd such country besides Ecuador 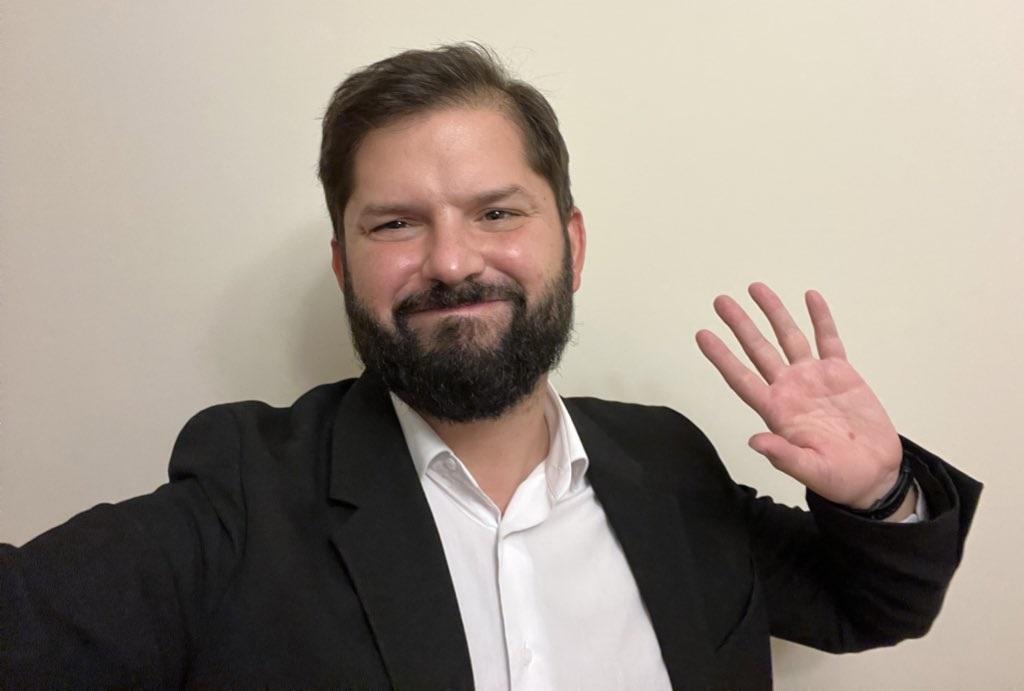 Chile is poised to grant rights to nature in its constitution and could become the second such country in the world besides Ecuador in the next few days, according to a statement.

On March 25, 2022, the plenary body of Chile’s Constitutional Convention formally approved the Rights of Nature within its proposed constitutional text, according to the statement by Earth Law Center (ELC) and Defensa Ambiental, two non-profits based in the western hemisphere.

The Chilean people will now vote on the final version, the statement said.

ELC and Defensa Ambiental, alongside many social movements in Chile, have worked on parts of the constitutional text. The two non-profits had organised a campaign known as 15,000 Hearts for the Earth — For the Recognition and Defense of the Rights of Nature.

The aim of the campaign was to get their proposal for the Rights of Nature and other environmental principles to be accepted within Chile’s Constitution.

The two organisations received the necessary 15,000 signatures for their proposal in February this year.

Two articles reflect elements of the proposals from ELC and Defensa Ambiental, the statement said. One is Article 4 on the Rights of Nature. It reads:

Nature has the right to have its existence protected and respected, to regeneration, to the maintenance and restoration of its functions and dynamic balances, which includes natural cycles, ecosystems and biodiversity. The State through its institutions must guarantee and promote the Rights of Nature as determined by the constitution and laws.

The other is Article 26 on various Earth-centred principles. It reads:

These are principles for the protection of nature and the environment and include, at minimum, the principles of progressivity, precautionary, preventive, environmental justice, intergenerational solidarity, responsibility, and fair climate action.

Other proposals related to environment include:

Article 2: Animals. Animals are subject to special protection. The State will protect them, recognising their sentiment and the right to live a life free from abuse. The state and its agencies will promote an education based on empathy and respect for animals.

Article 23 B: The State protects biodiversity, having to preserve, conserve, and restore the habitat of wild native species, in such quantity and distribution that adequately sustains the viability of their populations and ensures the conditions for their survival and non-extinction.

Chile elected left-of-centre Gabriel Boric as its 36th president on December 19, 2021. Boric defeated José Antonio Kast in the second round of the presidential election, obtaining 55.9 per cent of the vote.

Boric is Chile’s youngest president and second-youngest state leader in the world.