Between 40 and 60 per cent of total global CFC-11 emissions originate from Eastern China, reveals study. This is no good news for the ozone layer which is on the road to recovery 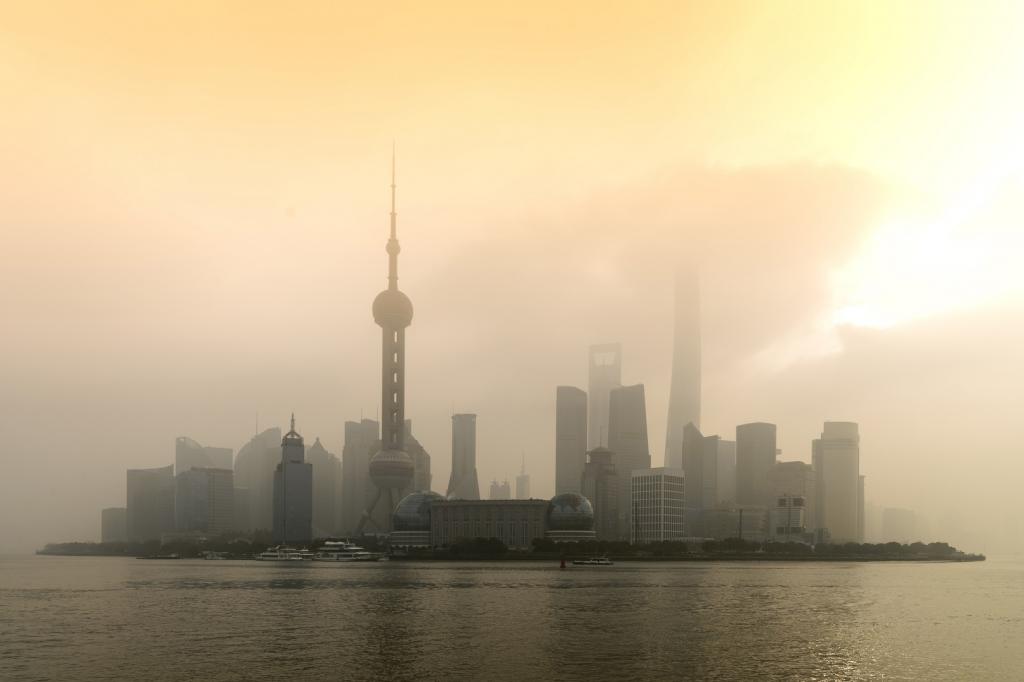 China has been illegally emitting Trichlorofluoromethane or CFC-11 — the banned ozone-depleting chemical — according to the research published in the journal Nature this week.

CFC-11 was phased out under the 1987 Montreal Protocol. Despite being the signatory to the Montreal Protocol, and agreeing to phase out production of CFC-11 in 2010, China continued to emit the polluting gas. 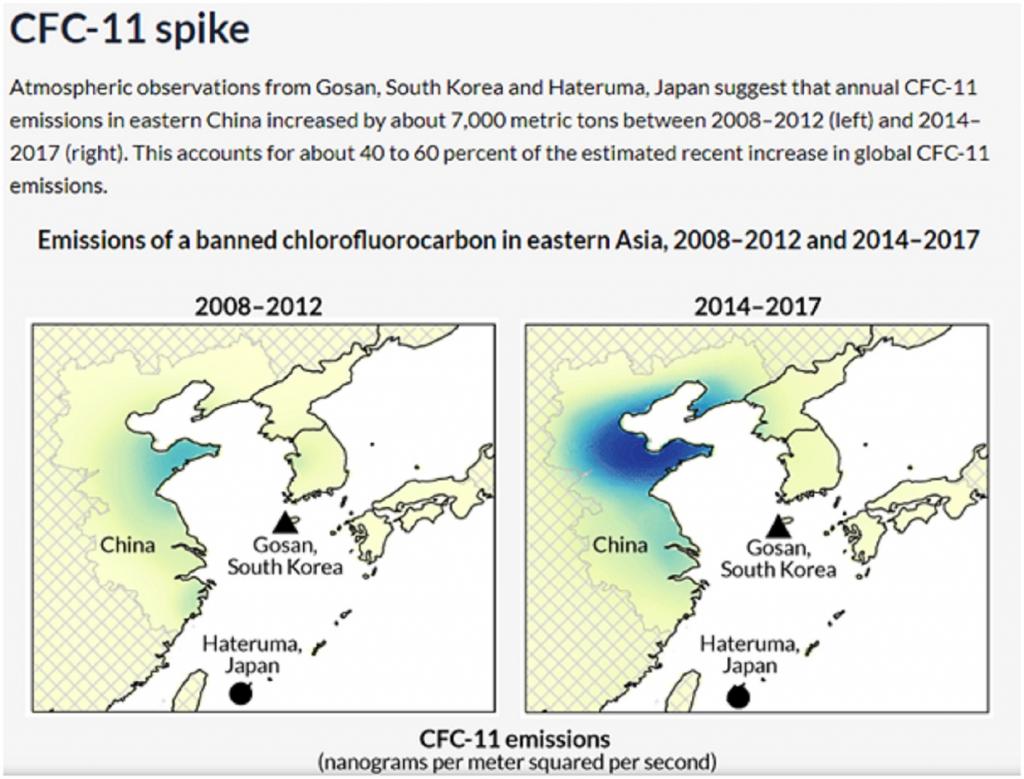 Since 2013, about 7,000 more metric tonnes of the banned CFC-11 has been emitted each year from eastern China. This increase was traced to China’s Shandong and Hebei provinces — which account for at least 40 to 60 per cent of the global increase last year.

“It is vital that we find out which activities and industries are responsible for the new emissions. If the emissions are due to the manufacture and use of products such as foams, it’s possible that we’ve seen only a small part of the total amount of CFC-11 that was recently produced,” said lead author, Matt Rigby, from the University of Bristol.

China has the world’s largest polyurethane foam market, accounting for about 40 per cent of the world’s consumption. According to UK-based non-profit, Environmental Investigation Agency (EIA), the Chinese foam manufacturers have been using CFC-11 illegally to save on the higher cost of alternatives, such as hydrochloro-fluorocarbons like HCFC-141b, which is to be phased out in China by 2026.

But this gas still contributes one-quarter of all chlorine reaching the stratosphere, and a timely recovery of the stratospheric ozone layer depends on a sustained decline in CFC-11 concentrations.

Continued success of the Montreal Protocol in protecting stratospheric ozone depends on continued compliance and China must adhere to it.