No need for a new National Plan to deal with COVID-19: SC

The Supreme Court (SC) August 18, 2020 said the Union of India was not obliged to prepare, notify and implement a fresh National Disaster Management Plan for the novel coronavirus disease (COVID-19) pandemic.

A national plan was already in place since 2019, supplemented by various orders and measures taken by competent authorities under the Disaster Management Act, 2005.

The apex court’s ruling was over an application filed by non-profit Centre for Public Interest Litigation. The writ petition — filed as a public interest litigation — sought direction to the Union of India to prepare, notify and implement a national plan to deal with COVID-19.

Petitioners also sought directions to utilise the National Disaster Response Fund (NDRF) for the purpose of providing assistance in the fight against COVID-19.

The petitioner further requested all contributions / grants from individuals / institutions to be credited to the NDRF and not to the Prime Minister's Citizen Assistance and Relief in Emergency Situations (PM-CARES) fund. All funds collected in the PM CARES Fund to date should be directed to be transferred to the NDRF.

The NDRF and PM-CARES Fund were two entirely different funds with different objectives and purposes, the court said. The Union of India can utilise NDRF for providing assistance during the pandemic by way of releasing funds on the request of the states, according to new guidelines.

Zonal / divisional railway authorities must submit a declaration on the matter to the concerned SPCBs / PCC, said the bench comprising of Justices Adarsh Kumar Goel and Sonam Phintso Wangdi. 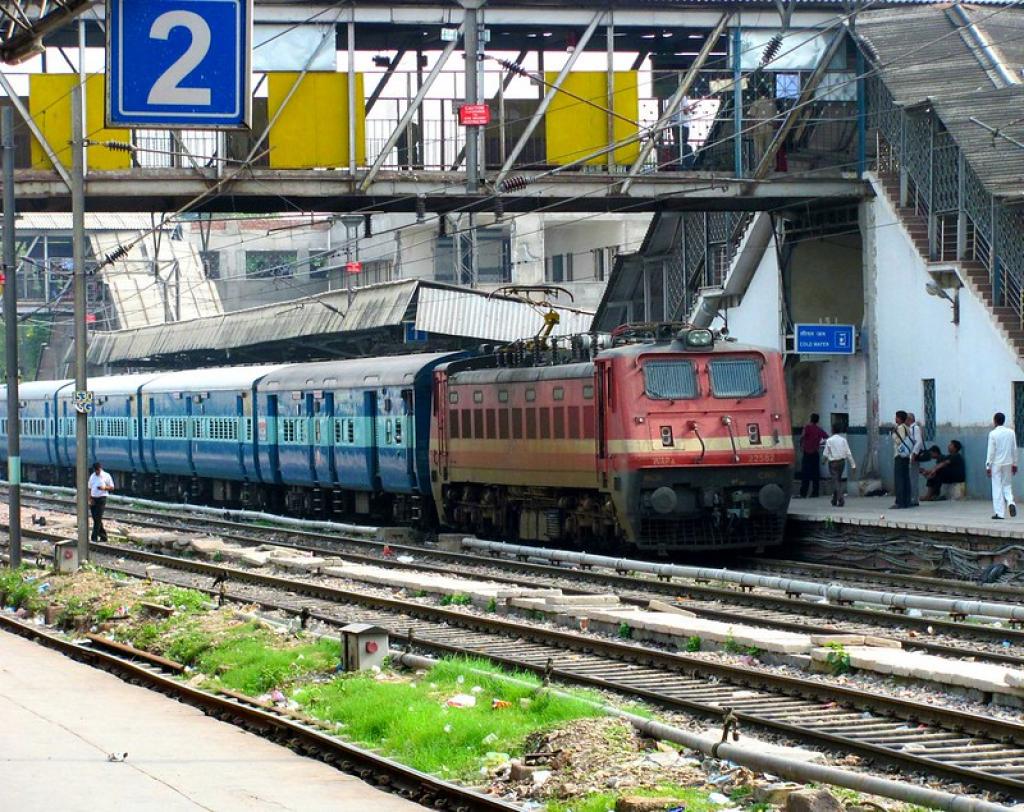 An expert committee of the CPCB categorised the railway stations into red, orange and green categories. Photo: Flickr / Ashok Prabhakaran

The NGT order came after the Central Pollution Control Board (CPCB) submitted its report July 13, informing the NGT that its teams and those of the concerned SPCBs / PCCs conducted performance assessments of 36 railway stations.

These assessments were conducted keeping the requirements of the Water Act, 1974, the Air Act, 1981 and the Environment Protection (EP) Act, 1986.

An expert committee of the CPCB categorised the railway stations into red, orange and green categories. The report gave an overview of the ‘Environmental Performance Assessment of Railway Stations’.

The remaining major railway stations (out of total 720) must apply for requisite consents / authorisations within three months from today, the NGT said. Charges for doing so will be payable only from April 1 and arrears will not be paid, said the NGT.

The NGT August 17, 2020 directed the CPCB to file a report on the methodology decided for fixing environmental compensation in the matter of illegal sand mining. The committee was asked to undertake a scenario analysis and file its report within a month.

The amicus curiae said the method for determining compensation suggested was complex and missed present ecological value. The choice of discount rates had further complexity. Direct compensation approach method was preferable, but did not need to be modified. The NGT said the above suggestion must be looked into by the committee, with the scale of compensation to be subsequently finalised.

A brief summary of arguments was filed on behalf of appellant Laxmi Chouhan before the NGT, explaining the reason for challenging the Environmental Clearance (EC) given for the expansion of Dipka open cast coal mines from to 35 million tonnes from 31 million tonnes per annum in Chhattisgarh.

The EC was granted by the Union Ministry of Environment, Forest and Climate Change (MoEF&CC) February 20, 2018 to South Eastern Coalfields Ltd for expansion. The EC grant by MoEF&CC was illegal, improper and irregular, said the appellant.

It was the duty of the expert appraisal committee (EAC) to undertake a detailed scrutiny of the Environmental Impact Assessment (EIA) report and other documents, including public hearing proceedings, before grant of EC.

The EAC permitted the expansion to take place without a mandatory public hearing. Even though the provision of the EIA notification was mandatory, it was ignored by the EAC while allowing expansion. Mining in 409 hectares of forest land commenced in violation of the Forest (Conservation) Act, 1980, the report said.