Degraded land the size of China needs to be restored by 2030 to prevent biodiversity loss: UN Report

Every single year, we lose ecosystem services worth more than 10 per cent of our global economic output, the report said 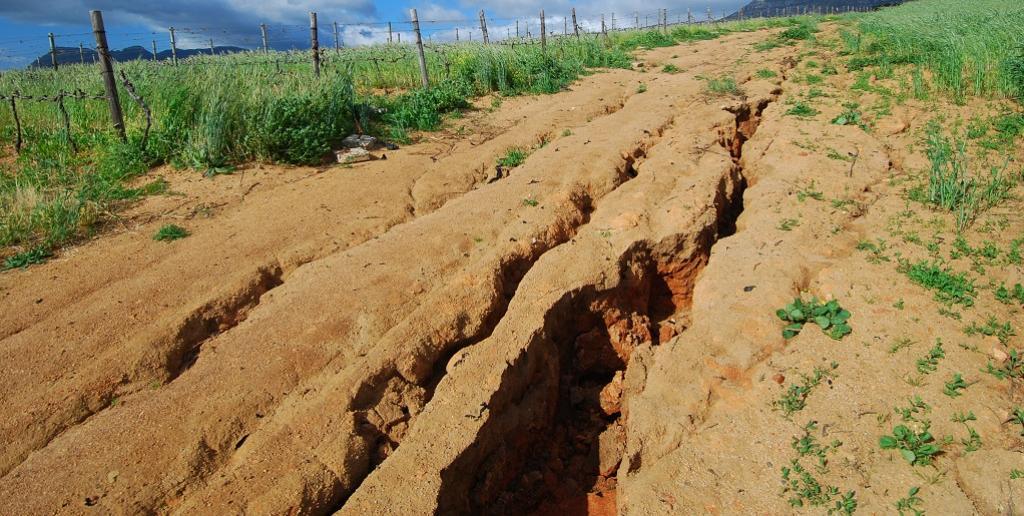 The world is using 1.6 times the amount of services that nature can provide, the report said. Photo: Getty Images

Humanity needs to urgently restore at least one billion hectares of degraded land in the next decade if it wants to avoid biodiversity loss, a new report by the UN Environment Programme (UNEP) and the Food and Agriculture Organization (FAO) said June 3, 2021.

The report added that the world was using 1.6 times the amount of services that nature could provide. It noted that conservation efforts alone were insufficient to prevent large-scale ecosystem collapse.

These ecosystems include farmlands, forests, grasslands and savannahs, mountains, peatlands, urban areas, freshwaters and oceans. Communities living across almost two billion degraded hectares of land include some of the world’s poorest and marginalised. 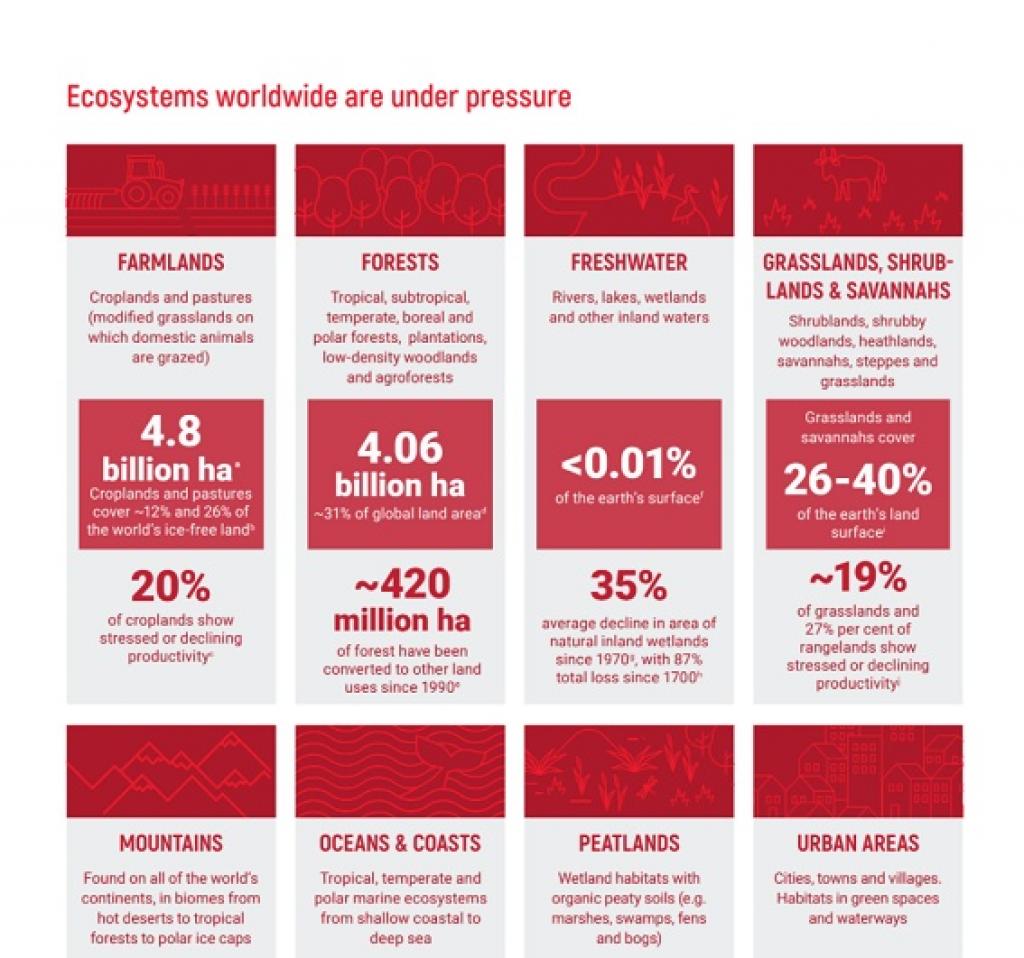 The conservation of healthy ecosystems — while vitally important — is now not enough. We are using the equivalent of 1.6 Earths to maintain our current way of life and ecosystems cannot keep up with our demands. Simply put, we need more nature.

The global terrestrial restoration costs — not including costs of restoring marine ecosystems — are estimated to be at least $200 billion per year by 2030. The report outlined that every $1 invested in restoration creates up to $30 in economic benefits.

Ecosystem restoration is the process of halting and overturning degradation, resulting in cleaner air and water, extreme weather mitigation, better human health and recovered biodiversity, including improved pollination of plants.

The report added that degradation is already affecting the well-being of an estimated 3.2 billion people — that is 40 per cent of the world’s population. Every single year, we lose ecosystem services worth more than 10 per cent of our global economic output.

“The good news is that nature has an extraordinary capacity for renewal. While some ecosystems are approaching a tipping point from which they cannot recover, many others can flourish again if we stop the damage and restore their health, biodiversity and productivity,” the report said.

It also brought to the fore the importance of restoring productive ecosystems for supporting food security. The report noted:

Restoration through agroforestry alone has the potential to increase food security for 1.3 billion people. Restoring the populations of marine fish to deliver a maximum sustainable yield could increase fisheries production by 16.5 million tonnes, an annual value of $32 billion.

Actions that prevent, halt and reverse degradation can deliver one-third of the mitigation in global temperatures that are needed by 2030.

“This report presents the case for why we must all throw our weight behind a global restoration effort. Drawing on the latest scientific evidence, it sets out the crucial role played by ecosystems, from forests and farmland to rivers and oceans and it charts the losses that result from a poor stewardship of the planet,” UNEP Executive Director, Inger Andersen and FAO Director-General, Qu Dongyu, wrote in the report’s foreword.

The report has been launched as the UN Decade on Ecosystem Restoration 2021-2030 gets underway.

FAO and UNEP also launched the ‘Digital Hub’ for the UN Decade, which included the ‘Framework for Ecosystem Restoration Monitoring’.

The framework enables countries and communities to measure the progress of restoration projects across key ecosystems, helping to build ownership and trust in restoration efforts.