A set of draft Voluntary Guidelines on marking fishing gear have been adopted by countries to monitor the use of fishing gear, which is predominantly made from plastic 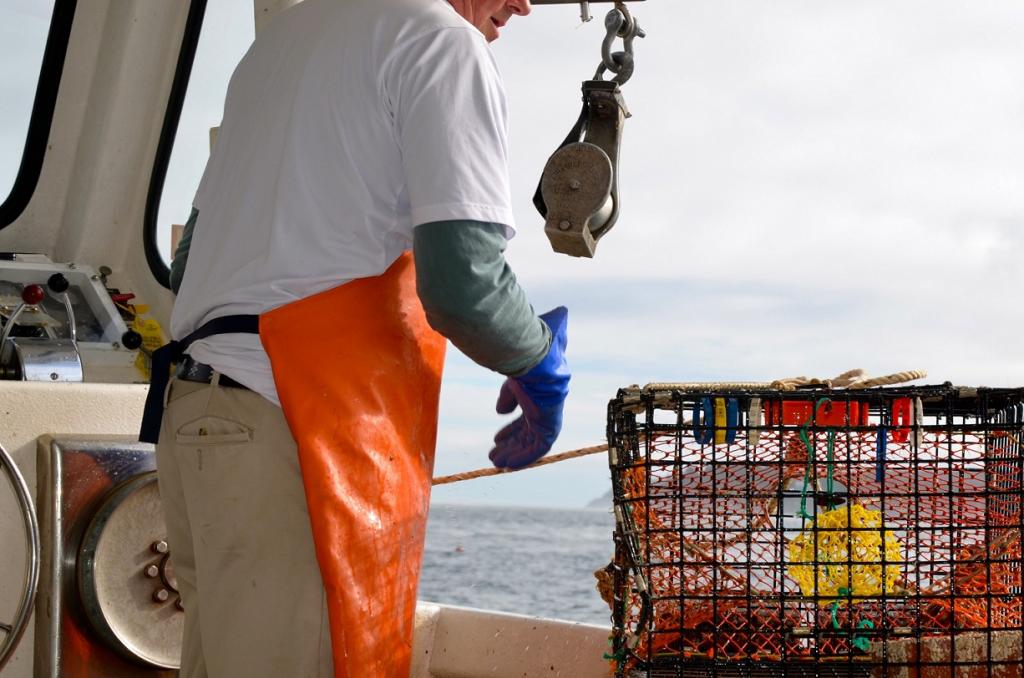 At least 6,40,000 tonne fishing gear is thought to be lost or abandoned in the oceans every year. To make seas cleaner and navigation safer, countries, on February 9, agreed on a set of draft Voluntary Guidelines on Marking Fishing Gear. The guidelines are expected to receive final endorsement by the Food and Agricultural Organization’s (FAO) Committee on Fisheries in July 2018.

Lost, abandoned or discarded fishing gear, made predominantly of plastic, is a significant component of marine debris and has been a concern of FAO Members for decades. Approximately eight million tonne of plastic litter, up to ten percent of which is estimated to come from the fisheries sector, ends up in our oceans every year.

These guidelines are aimed to help countries to develop effective systems for marking fishing gear trace it to the owner. This will support efforts to reduce marine debris and its harmful impacts on the marine environment, fish stocks, and safe navigation. Local authorities will be easily able to monitor how fishing gear is being used in their waters, which makes them an efficient tool in the fight against illegal, unreported and unregulated (IUU) fishing.

How does fishing gear get lost?

Fishing gear is often lost through uncontrollable circumstances - such as storms or accidents - or because there are no adequate facilities at ports for the reception of fishing gear. However, sometimes fishing gear is also dumped by vessels engaged in IUU fishing.

Abandoned fishing nets break down over a period of time into microplastic pieces, which become accessible to a wide range of organisms including small fish and plankton, and may cause serious toxicological harm to marine wildlife, says FAO.

Considering the level of fishing gear debris in oceans, the global fishing industry and governments have recognised the urgency to address the issue across all relevant sectors, including the environment, fishery management and regulation.

Why are fishing nets harmful?

Abandoned, lost or discarded gear can continue to "ghost fish" even when it is no longer under the control of humans. This can have serious detrimental impacts on fish and other marine organisms that become entangled in these nets, often unable to escape, says FAO.

Ghost gear poses serious safety concerns to navigation too. Recent studies in the Republic of Korea indicate increased incidences of ships' propellers becoming entangled in abandoned fishing gear. Some of these incidents have led to serious accidents, including the capsising of a passenger ship where 292 people lost their lives.

How will the guidelines help?

The Guidelines are global in scope, but countries recognise that making them work for small-scale fisheries in developing countries will require additional support to meet the new standards. For example, ports in many countries still do not include reception facilities for disposing of fishing gear. In other cases, where port reception facilities exist they are not free of charge and small-scale fisheries cannot afford using them.

Modern technologies such as satellite buoys or GPS receivers make it easier to detect the lost fishing gear but it could be too expensive for the majority of small-scale fisheries.

The guidelines make it clear that the level of complexity of the gear marking should be based upon local conditions and needs. FAO has already started a number of pilot projects to address these issues.

In Indonesia, for example, FAO works alongside the Indonesian government and partners in the Global Ghost Gear Initiative, to introduce fishing gear marking in small-scale fisheries communities. The project works directly with local fishing collectives using gill nets, which are a very high risk gear type for marine debris. Initial feedback from the communities participating in this pilot project has been positive, as gear marking is viewed as an effective tool in achieving better fisheries management that benefit the communities.