Education, health help the most in wealth creation: Report 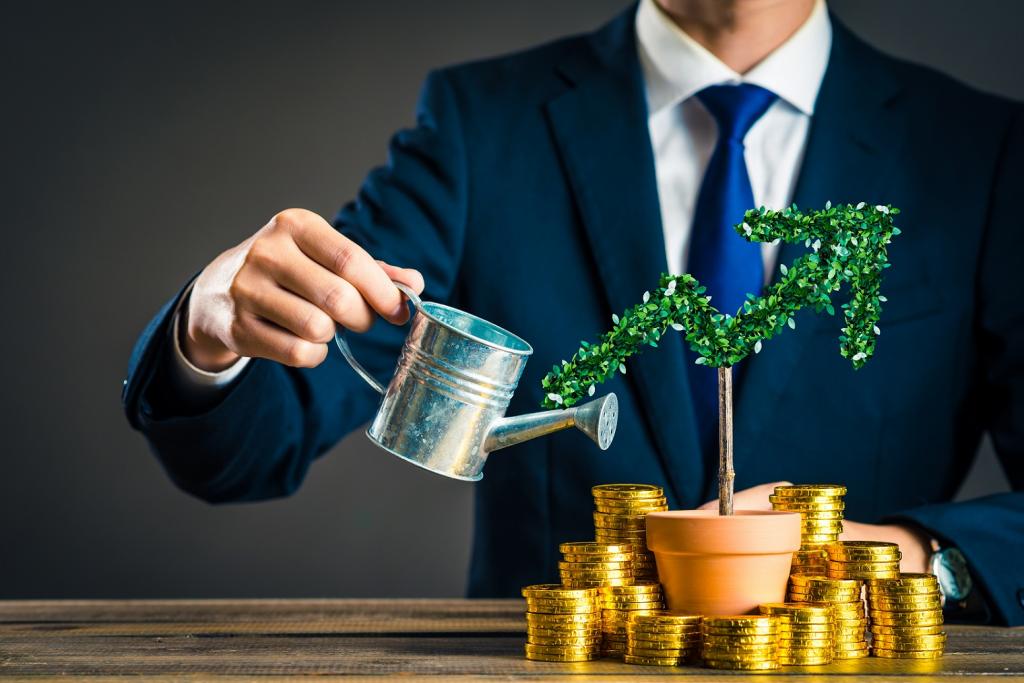 The report says that in developing countries the rate of decline in natural capital has been five times higher than in rich economies. Credit: Getty Images

Education and good health contribute the most in creating ‘inclusive wealth’, according to a recent report. Together, the two factors, have been consistently making for more than half of the wealth accumulated.

Inclusive wealth is a measure of human well-being—totalling the value of an economy’s stock of manufactured capital, human capital and natural capital—as defined by the Inclusive Wealth Report.

While education contributed 33 per cent to the creation of inclusive wealth, health made up for 26 per cent, according to the 2018 edition of the report. And this has been the pattern since 1990.

The report indicates that natural capital declined in 127 of the 140 countries, even as the global economy grew. Using annual average growth rates over last 25 years, with 1990 as a base year, the report says that in many countries, population has grown quicker than the inclusive wealth leading to a negative per capita growth of wealth.

It says that in developing countries the rate of decline in natural capital has been five times higher than in rich economies. In low- and middle-income economies other forms of capital investments compensated for the rising natural capital depletion since the late 1990s, says the report.

The findings maintain that the two major threats to world economy are: increasing natural resource degradation and growing rich-poor divide. It says that the main cause behind the economic imbalance lies in the fact that natural capital is under-priced and hence over exploited, while the resulting proceeds are insufficiently invested in other forms of wealth, especially human capital.

While the natural capital declined, there was a significant rise in human and manufactured capital, show the findings.

This means that the manufactured capital and human capital “have been enhanced at the cost of natural capital”.

Further, global average wealth accumulation trends between 1990 and 2014 show that the human capital, including education and health, has followed a relatively steady path of growth, while manufactured capital witnessed a rise post 2000 and natural capital simultaneously witnessed a steady decline.

The report says that among countries that saw a decline in natural capital, the compensated for the fall by reinvesting in manufactured and human capital. It cites the example of China where the share of natural capital in 1990 stood at 42 per cent; by 2010, this share fell to 21 per cent

The fall in natural capital was steadily compensated with the growth in China’s human and physical capital stocks.  This reinvestment is one of the reasons behind China’s inclusive wealth index outperforming all other countries, says the report.

The report concludes that if the overall wealth accumulation net of natural capital decline as a share of national income is falling while private wealth is rising, then “the gap between rich and poor will continue to widen in all economies”.