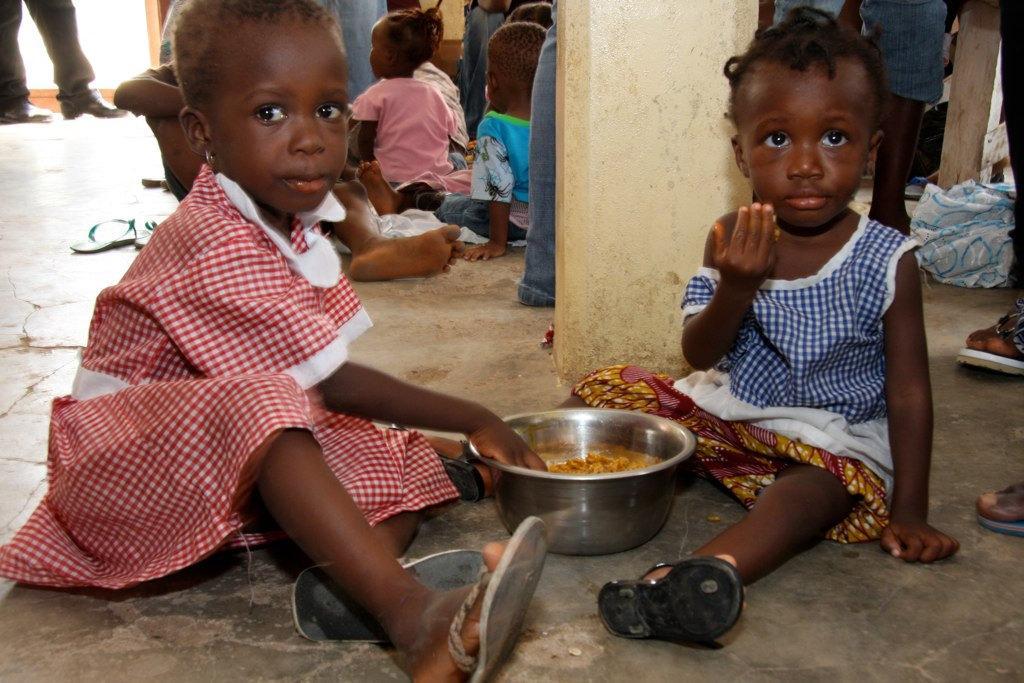 The 2015 El Nino might have played a major role in worsening global hunger and driving food insecurity in the tropics, according to a study published in Nature Communications.

The year 2015 saw one of the three strongest El Niño in the historical record resulting in extreme weather events.

ENSO conditions similar to 2015 El Nino would eliminate one year of progress towards the target of eliminating all forms of malnutrition worldwide by 2030 as part of the United Nations-mandated Sustainable Development Goals (SDG).

Results imply that almost six million additional children were underweight during the 2015 El Nino compared to a counterfactual of neutral ENSO conditions in 2015. This demonstrates a pathway through which human well-being is reliant on climatic processes.

The researchers analysed ENSO association with child nutrition at global scale by combining variation in ENSO intensity from 1986-2018 with children’s height and weight from 186 surveys conducted in 51 teleconnected countries — containing 48 per cent of the world’s under-five population.

Warmer and drier El Nino conditions restrict the access of adequate nutrition to a large number of children in the tropics, where the World Health Organization (WHO) already considers 20 per cent of children in these regions as severely underweight. That percentage increased by 2.9 per cent in El Nino years which affected millions of children.

Amir Jina, an author of the study and assistant professor at the Harris School of Public Policy, said:

Scientists can forecast an approaching El Niño up to six months in advance, allowing the international community to intervene to prevent the worst impacts. Our study helps to quantify those impacts on child nutrition to guide global public investments in food insecure areas.

The warming of the equatorial Pacific Ocean impacted weather patterns around the world. The year 2015 recorded the biggest one-year jump in atmospheric carbon dioxide concentrations on record, the hottest global surface temperature by one of the largest margins on record and severe drought in Ethiopia — all connected to the El Nino.

Millions of children must be targeted with specific interventions in order to reverse the effects on malnourishment caused by the 2015 El Nino.