The country saw a 24 per cent rainfall deficit in September and if El Nino continues till spring, it may bring down average rainfall in 2019 monsoon too 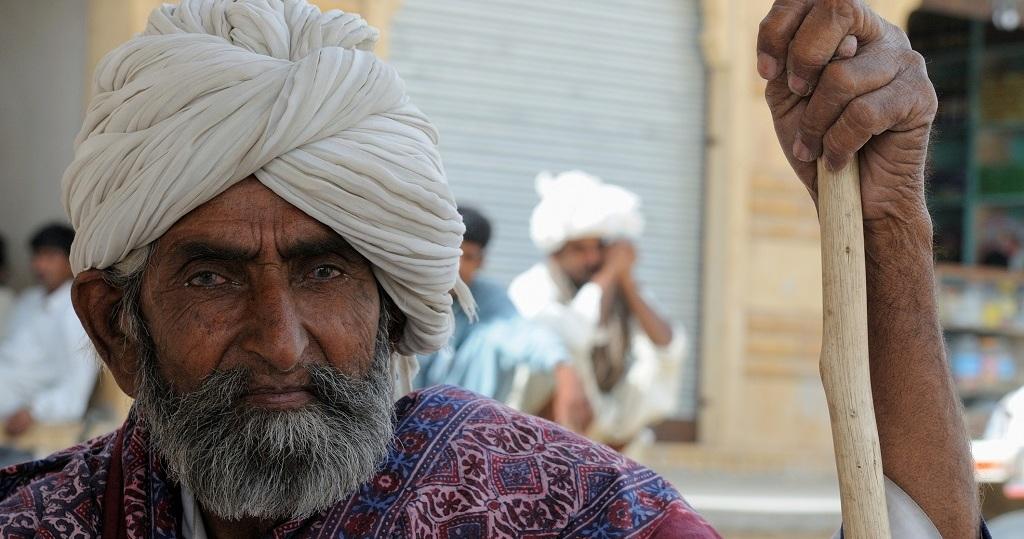 The current weather conditions have made lakhs of farmers march towards Delhi today. Credit: Getty Images

Six Indian states have already declared a drought this season and many others, like Gujarat, Assam, Uttar Pradesh and West Bengal, with large rainfall deficits will soon join this list. The drought conditions in these states will exasperate the Indian agrarian crisis which has mobilised lakhs of farmers to march towards the national capital to take part in a two-day rally on November 29 and 30. To add to this, the India Meteorological Department (IMD) is monitoring a weather condition which might deflate farmers’ hopes for the next year as well.

On November 22, the IMD says moderate El Nino Southern Oscillation (ENSO) conditions are currently prevalent in the equatorial Pacific Ocean region and the El Nino is likely to develop in the next two months. If the El Nino continues into the spring and summer seasons, it might bring down the average rainfall during the 2019 monsoon and cause warmer than usual summer temperatures.

El Nino refers to the unusual warming of the central and east-central equatorial Pacific Ocean which affects global weather. The warmer waters of the Pacific Ocean cause the winds in various regions to reverse, like the trade winds that come towards India. This change of wind direction leads to warmer winters and summers and a decrease in rainfall during the monsoon. Most of the time, it also leads to drought.

In the 135 years between 1880 and 2014, around 90 per cent of all evolving El Nino years have seen below normal rainfall and 65 per cent of them experienced droughts. In fact, six of the worst droughts in the country since 1871 have been triggered by El Nino—the most recent being in 2009. All the weather models around the world had predicted a high probability of an El Nino event towards the end of this year or the beginning of the next year.

The development of an El Nino might also have been responsible for the unusually low rainfall in September and the post-monsoon months in India. While the country saw a rainfall deficit of 24 per cent in September, in the post monsoon months it has been as high as 49 percent (October 1-November 21). The situation is the worst in central India which has received 64 percent less rainfall than normal.

The east and north-east India and the Southern Peninsula have received 58 percent and 42 percent deficient rainfall respectively. The current weather conditions portend a worsening of the rural distress in the time to come and give even more cause to the lakhs of farmers marching towards Delhi today.