Explained: Why north India didn't get the December rainfall it usually does 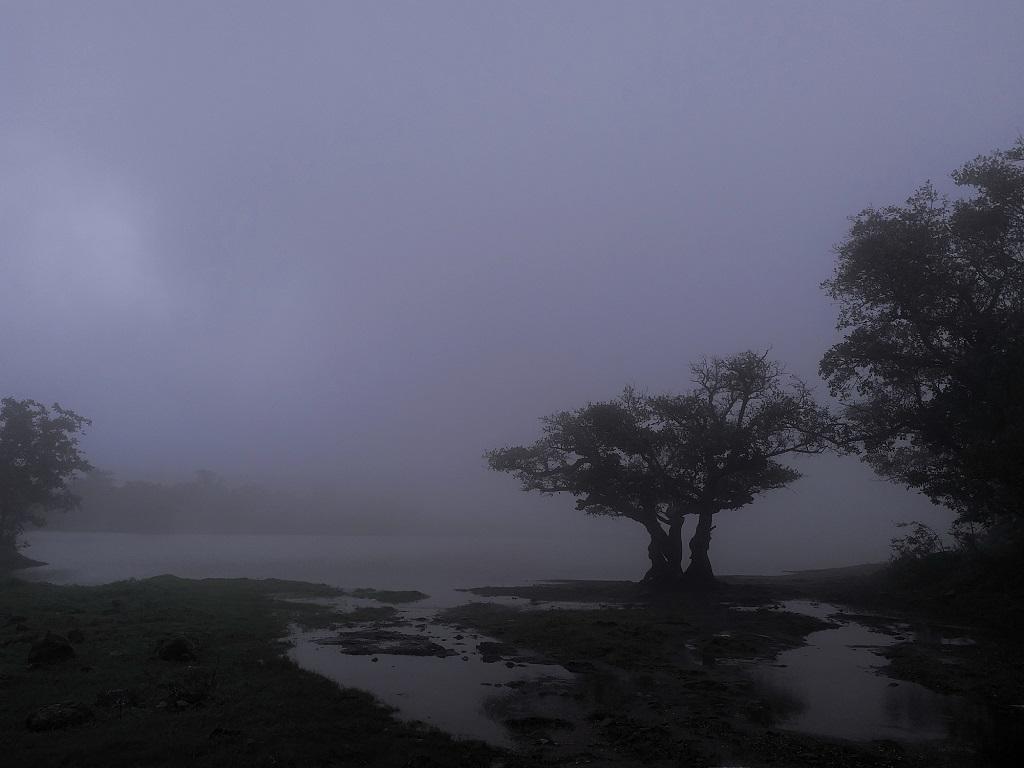 Western Disturbances (WDs) can be called the Indian winter monsoon because they are the major source of precipitation (for both rain and snowfall) for the north Indian region during winters. They are extra tropical storm systems which originate in the Arctic, Mediterranean and Middle Eastern regions and travel towards Afghanistan, Pakistan and India. They are essential for the Rabi cropping season in India as they maintain the required moisture in the soil.

There are, on an average, seven western disturbances per month in the north Indian region, according to a long-term study published in the Quarterly Journal of the Royal Meteorological Society in November 2017. The paper also states that the relative frequency of stronger WDs usually increases during winter months beginning from November peaking towards February.  This means that in December there are usually 3-5 strong WDs but there has been only one strong WD in December this year—in the second week of December. Other than that there have been four weak WDs —one on December 13 and three others between December 20 and 27.

But the lack of WDs in December does not mean that there would be no WDs in January as well. In fact, the IMD is currently tracking a WD over the Himalayan region which just brought light to moderate snowfall to Jammu and Kashmir, Himachal Pradesh and Uttarakhand. The IMD has also predicted another intense WD which will affect the Himalayan region from January 4 and the northern plains from January 5 bringing in heavy snowfall to the mountainous regions of three hill states and rain/thundershowers and possible hailstorms to Punjab, Haryana and Uttar Pradesh. Owing to this the current cold wave conditions will get abated but the next cycle of extreme weather in India might just begin.

The absence of strong WDs in December decreased winds, took away fog  and cold wave conditions in northern India which began on December 19, according to IMD. On December 27, the weather agency said the cold wave conditions were still prevalent at many places across north India and that they will relent over the next two weeks, bringing minimum temperatures to near normal.

On the other hand, hilly regions of Indian Himalayas have received significant amount of precipitation (snowfall). “One of the reasons for this could be mid-0 and north latitude interactions forcing reduced southward propagation of WDs. Another factor which might be working against the WDs could be the lack of moisture coming in from the Indian Ocean and the mid-latitude Mediterranean region which generally feeds them,” AP Dimri, an expert on WDs at the School of Environmental Sciences, Jawaharlal Nehru University told Down to Earth.

The weakening in cascading WDs travel can be influenced by many other global factors such as sub-tropical westerlies, Indian continental surface and surround ocean warming, oscillations in the Arctic region etc. According to Dimri, it is difficult to pin point the exact reason for the reduced southward propagation of WDs at this point as more research needs to be carried out into all these relevant factors.

He adds that there has also been a major gap on research on WDs by India meteorologist. There are largest natural disasters in the last decade like the 2013 Uttarakhand flash floods and 2014 Jammu and Kashmir floods, which were due to presence and interactions of WDs. Dimri and his team are currently working on a WD index which will make it easy for weather scientists to incorporate WDs into climate forecasting models.