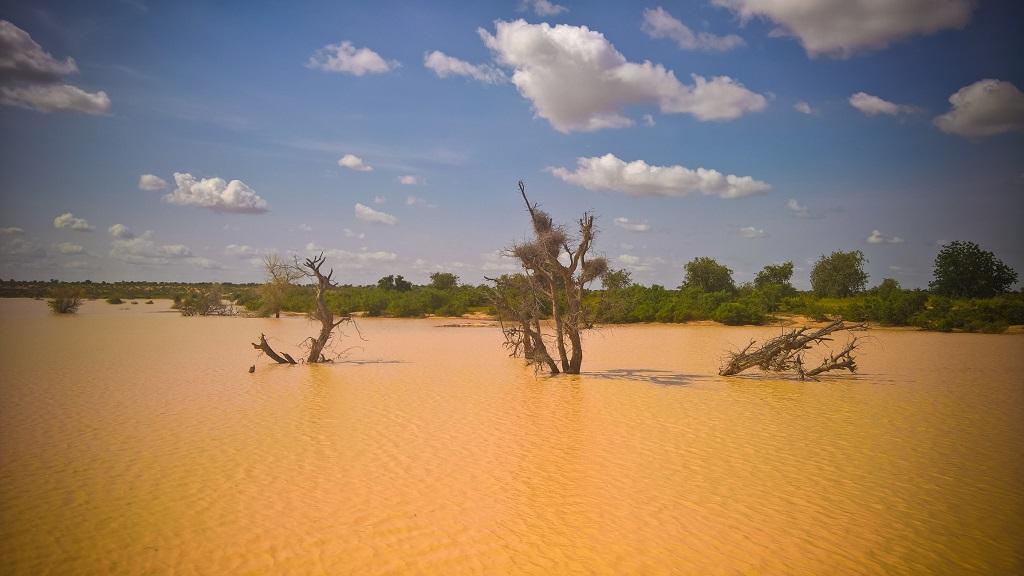 Nagaland stands third with 47 per cent of its land area under degradation. Credit: Getty Images

Among the top seven states with the highest increase in land degradation in the last 10 years, six are in the northeast. After Uttar Pradesh and Rajasthan, which have 53 per cent and 52 per cent degraded land area, Nagaland stands third with 47 per cent of its land area under degradation. In Manipur, Mizoram and Meghalaya, 38, 35 and 28 per cent of land is degraded.

One of the major causes of this degradation could be increased frequency of high rainfall events in the region. The degradation could in fact be one of the reasons for the devastating surface floods, flash floods and landslides throughout the north eastern region of the country this year. Five states—Assam, Manipur, Tripura, Mizoram and Nagaland—suffered from minor to major floods in 2018. This would mean that the floods and the land degradation are turning into a vicious cycle for the northeastern population.

But more than water erosion, which worsens floods, the report finds that the most common cause of land degradation in these states is acidification. In the top eight states in the country where acidification is the most rampant, seven are in the northeast. The highest among these is Nagaland where almost 7.5 lakh hectares of land area is acidic which constitutes around 45 per cent of the total area of the state. Manipur comes second with 6.3 lakh hectare acidified land, which is more than 28 per cent of its total geographical area.

Only in the states of Arunachal Pradesh and Assam the degradation has been caused by water erosion is greater than that caused by acidification with the latter having water logging as another major concern.

Acidity is measured in terms of the concentration of hydrogen ions (pH) in the soil as they are essential for the formation of all acids. Acidification of soil or land takes place when the pH balance of the soil shifts towards acidic nature due to an excessive presence of hydrogen ions. Soil acidity increases when metallic minerals like calcium, magnesium, potassium and sodium are lost from the soil and only hydrogen ions remain. These minerals get removed from soils due to heavy rainfall and flooding. They also get removed along with the residues of crops or hay during harvest.

Land in the northeast is naturally acidic because of the heavy rainfall it receives every year but climate change induced high frequency of heavy rainfall events will further exacerbate the acidification. This acidification decreases the quality of soil and reduces their productivity significantly.
In a region that is predominantly dependant on agriculture, with 70 per cent of the population engaged in farming, such loss of arable land and at an increased rate could spell doom for the people’s livelihood.

One way that this situation can be rectified is by using lime and organic manures in the soil. Acidification can also be remedied by adopting nutrient management practices and smart crop selection.