For the first time, study confirms presence of microplastics in Indian cosmetics 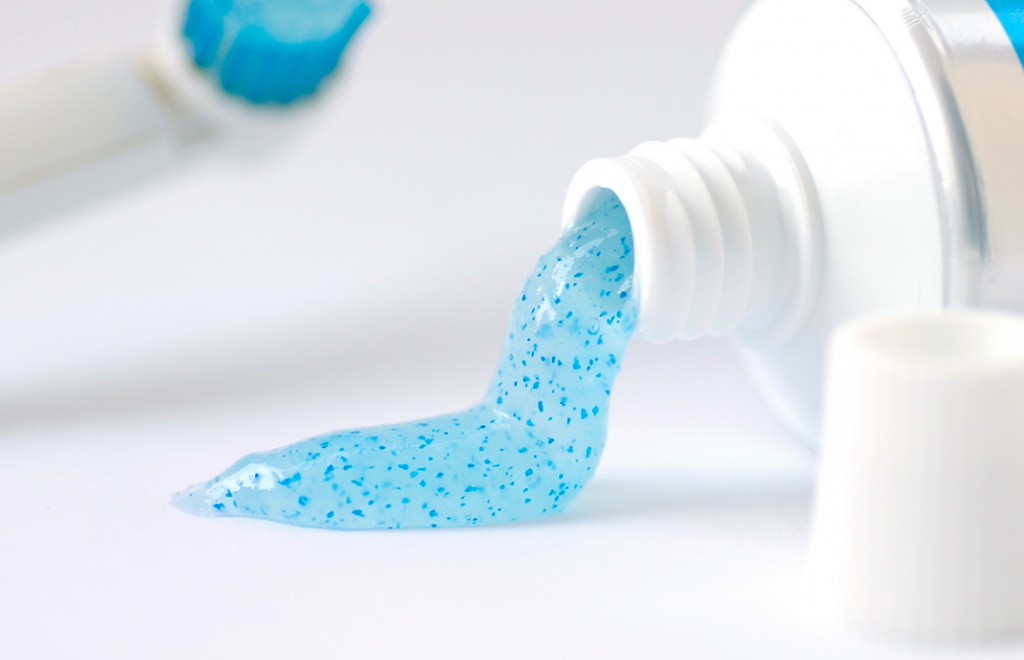 Microplastics used in toothpaste can get stuck in the gum and trap bacteria leading to gingivitis.

Have you ever wondered about those small glittering beads found in toothpastes, face washes, scrubs, nail paints, sunscreens, lotions, shaving creams  and other personal care products? They are making the consumers ill, directly and indirectly. In some of these products, one can see microbeads—which are classified as microplastics—and in others one can’t.

Microplastics are those plastics less than 5 millimetres in size. The microbeads used in cosmetic products are less than 1 millimetre in size

There are umpteen number of studies, globally, to warn us about the use of microplastics in personal care products. The study done by New Delhi-based Toxics Link, has, for the first time, confirmed presence of microplastics in cosmetic products available in India as well.

During the course of the study, the researchers tested six varieties of face washes, three of body washes, three of face scrubs, one face mask and five leave-on lotions (ones that stay on the skin) of national and international brands, along with the ‘herbal’ ones.

The microplastics used in toothpaste can get stuck in the gum and trap bacteria leading to gingivitis. “Over (a period of ) time that infection can also move from the gum into the bone holding the teeth and resulting into bleeding from gum,” reads the report. The microbeads used in face wash can cause tiny rips in the skin letting in the bacteria contributing to skin ageing and dark spots. If they get stuck in under the eyelid while washing the face, they can injure the cornea. Microplastics suspended in the air could even be breathed in with the risk of noxious effect on the lungs similar to car fumes.

But why do cosmetic manufacturers include micro plastics as one of the ingredients?

Most of them act as bulking agent for the products, helping in increasing volume of the product. Other such chemicals help in formation of film (thick layer), controlling viscosity (thickness or fluidity of product), hair fixation, adding aesthetics (glitters in bubble bath ) and lending adhesive quality, among other such effects.

India lags behind when it comes to banning microplastics

India is years behind in conceptualising any such legislation. On the order given by National Green Tribunal (NGT) for analysis of microbeads in cosmetics, the Bureau of Indian Standards did a study and classified microbead products as ‘not fit for use’ in May 2017. “However, after that there has been no notification or instruction from the government banning the use of mircrobeads in cosmetics in India,” the report laments. Incidentally, there is a dearth of studies conducted on microplastics in India.  All the ones which have been conducted so far, like the 2013 study on presence of microplastics on  Mumbai beaches, concentrated mostly on their presence in few waterbodies.

What should a commoner do?

Priti Mahesh, chief programme coordinator of Toxics Link told DTE, “Till the law comes, which is the urgent need of hour, a common man should look for the ingredients of a product. We found in our tests that the most common bead being used is polyethylene. So, if a consumer finds it as one of the ingredients, it must ring a bell for him/her.” Polyethyelene beads, incidentally, were found to be the most widely used one in European cosmetic products as well, as found in a study conducted by Cosmetics Europe.

As for cosmetic manufacturers, the report says a number of international companies have come up with alternatives like beeswax and jojoba waxes starched from corn and other natural compounds, which can be used in place of microplastics to have similar results. “The Indian cosmetic manufacturers also cannot shy away from their responsibility till the government steps in. They must also take recourse to all these natural compounds for the larger interest of health of people and environment,” says Mahesh.

Besides direct consumption of microplastics through cosmetics, there is significant indirect consumption, too, as they have entered our food chain. Through contaminated food and water they enter our body. These microplastics contain plastic additives, which  can cause early puberty in females, obesity, alter  function of reproductive organs and reduce sperm counts due to their hormone disruptive ability.

How do microplastics enter our food chain?

The report states that as per the current rate of production, a whopping 12 billion tonnes of plastic waste will be dumped in the landfills by 2050  with the rate of plastic recycling being abysmally low. Quoting a United Nations Environment Programme study, it says that about 5 -14 million tonnes of this plastic waste enters into oceans every year. Out of this, about 1.5 million tonnes are primary microplastics. Also, the ones used in cosmetic products rinse down the drain and enter water systems. They are too small to be filtered by wastewater treatment methods and thus, enter our water resources. Besides cosmetics, they are used in paints, coatings, inks, tyres and road marking products.

Once they are discharged into water bodies, a large variety of marine biota, including fish, crabs, mussels and others ingest them. Quoting a study, the report says that microplastics were found to have retention time of at least 14 days for crabs  before they are excreted from the body to outside  environment. Thus, human beings consume microplastics indirectly, too. “A plate of sea food could be giving humans more plastic than protein,” the report suspects.

They are harmful not only to human being but to aquatic life as well. Ingestion of microplastics can lead to starvation of the organism due to blockage in their digestive tract, damaged stomach lining lessening their feeding capacity.