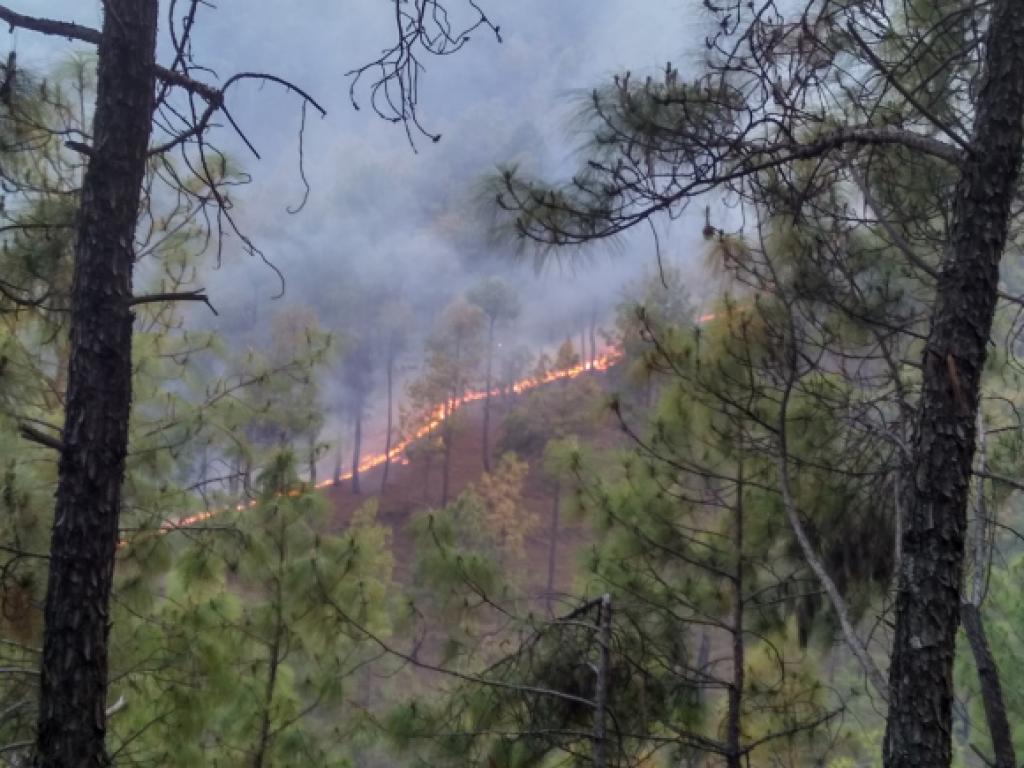 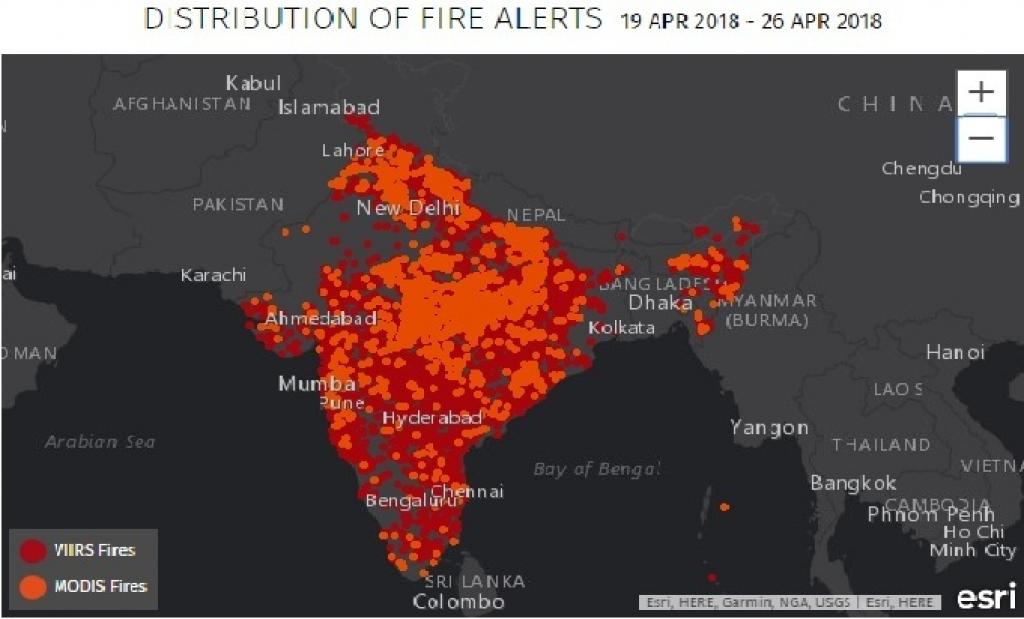 In fact, 23 out of 33 states and union territories reported an increase in forest fires. In Punjab, such incidents of fire increased sevenfold followed by Haryana and Rajasthan which saw four and three times a jump in numbers.

As much as 64.29 per cent of the Recorded Forest Area (RFA) is prone to fires, said the India State of Forest Report (ISFR) 2015 published by the Forest Survey of India. Out of these, the fire prone areas that fall under heavy fire incidence class are 2.4 per cent, moderate class are 7.49 per cent and mild are 54.4 per cent.

Most of the forest fires between 2003 and 2016 have occurred in open forests followed by moderately dense forests.

Scheme revised, but funds continue to remain under utilised

India loses around Rs 550 crore every year owing to damages caused by forest fires. As the number of incidents showed a rising trend, the Intensification of Forest Management Scheme was revised and replaced as Forest Fire Prevention & Management Scheme in December 2017. However, in the last two years, nearly 46-65 per cent of the money allocated under the forest management schemes was not released. 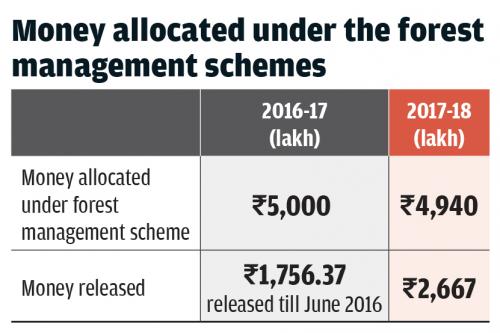 Besides this, the budget to fight forest fires has been reduced by 14-72 per cent in 13 states in 2017, shows the State of India’s Environment report.

Meanwhile, in August 2017, the National Green Tribunal had asked the Ministry of Environment and Forests (MoEF) to evolve a national policy to prevent and control forest fires. The green tribunal had also asked the state governments to prepare and implement a forest fire management plan for effective prevention and control of forest fires and submit the first draft of these policies by November 2017. But no progress has been made so far and on April 14, 2018, the principal bench of the NGT directed the MoEF to finalise a national policy on forest fires within two weeks.