Project could be halted, if necessary action is not taken within two months 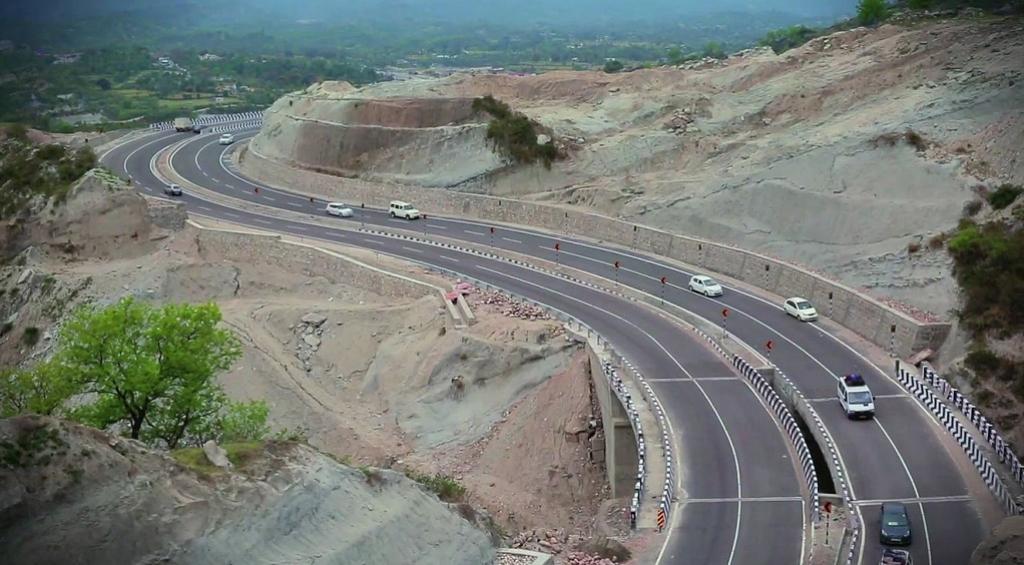 The court noted that nothing tangible had been done by the NHAI in the last four years to prevent the illegal and unscientific dumping and disposal of debris at the site.

This was despite the NGT giving a number of orders on the same. Debris was making its way into the Chenab river and other water bodies due to the dumping.

The NGT warned that the project would be halted, if protection of environment was not ensured. Its order said:

On October 21, 2016, a resident of the area where the project was being implemented, had filed an application in the NGT. On August 24, 2018 the NGT had directed the constitution of a monitoring committee to be headed by Justice JR Kotwal, former Judge of the J&K High Court to give an independent report.

On February 12, 2019, the NGT had noted that debris was still being disposed improperly. It had directed the contractors to pay interim compensation for damage to the tune of Rs 1 crore each and a performance guarantee of the same amount for improving the situation within the next three months.

On September 28, 2020, it was found that the NHAI and its contractors had failed to take any remedial action and damage to the environment was continuing.

The Jammu and Kashmir Pollution Control Board (JKPCB) July 31, 2020 had filed its pollution report before the NGT. The report said various debris dumping sites had been put to use without proper preparation and that the gabion walls constructed at foot of these sites were inadequate to meet the desired purpose.

Most of the dumping sites had attained their full capacity, the report had added. Such sites needed to be stabilised and rehabilitated by using engineering and botanical methods.

The dumping of debris was being done in an unscientific manner with the results that loose debris had made its way to the Chenab and other water bodies. Dumping was being carried out illegally at forest-designated areas like Nashri despite its closure. Likewise in Chanderkote, a non-designated area, debris was going directly into the Chenab.

The police in Ramban had arrested a site engineer and four operators of one of the contractors July 27, 2020 for violating the district administration’s orders and directly throwing muck into the Chenab at Morh Gohri, Ramban. The police had also seized two excavators, one loader and a JCB machine.

The report warned that the debris would result in silting of the Salal Hydro Electric Power Project, leading to “disastrous consequences in terms of power generation”.

The irrigation and flood control department had asked the project authorities to stop the illegal dumping of muck directly into the river as it could cause flooding downstream.

In its report, the NHAI stated that muck disposal in at least five sites was 100 per cent more than the designed capacity.

The NGT directed the JKPCB to initiate prosecution against the violators and ensure compliance within two months. It also said that the NHAI, a government organisation had failed to perform its obligation of preventing violations by not taking action against its errant contractors.

The managing director of NHAI and chairman of JKPCB have been directed to remain present in person via video conferencing with their respective action-taken reports October 6, 2021, the next date of hearing in the case by the NGT.