Four regional biodiversity assessments released; focus is on the way we use resources

About 500,000 square kilometres of land in Africa might be degraded if the region continues to follow the same resource usage pattern 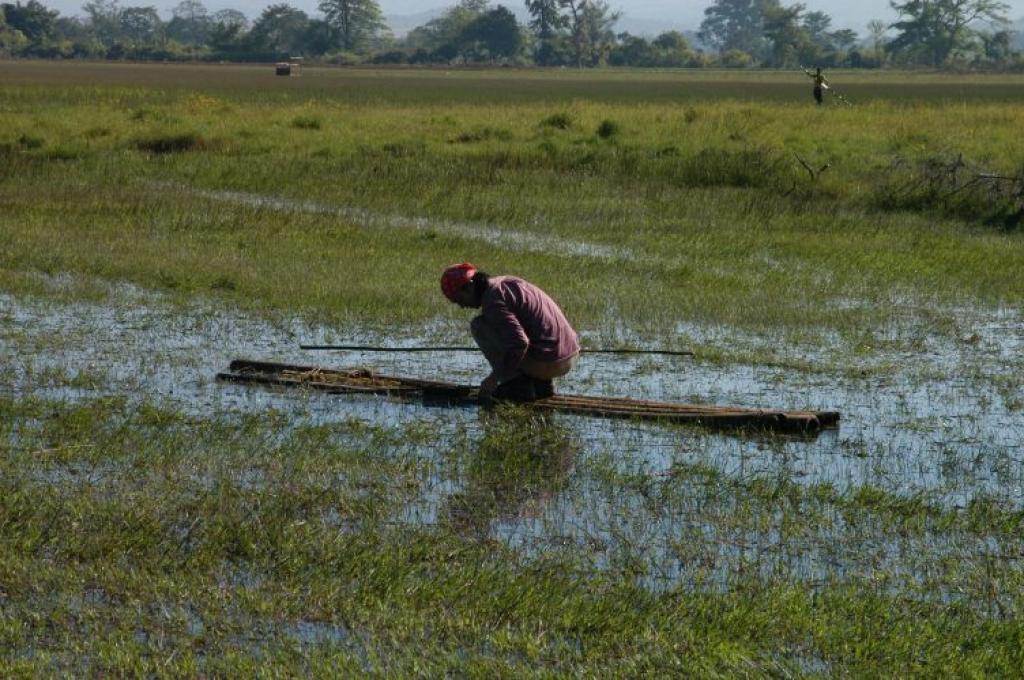 After a week’s discussion, on March 22, 2018, the 129 members of plenary of IPBES (Intergovernmental science-policy Platform on Biodiversity and Ecosystem Services) approved the summary for policy makers (SPMs) of all the four regional assessments of biodiversity.

On March 23, a press conference was held during the 6thIPBES plenary session where all the chairpersons and the experts from each regional assessment released the report.

IPBES executive secretary Anne Larigauderie says, “Each regional report contains two parts amongst which one part is SPM. Each SPM contains a set of 20 key messages based on six selective chapters.”

These reports represent the most complete analysis of the state of knowledge about the current status of the biodiversity in each region.  “We expect that the reports will make a major contribution towards taking informed decisions based on the scientific information,” she adds.

Later, all the four regional assessments key findings were presented by the respective co-chairs.

Sonali Senartana Sellamattu co-chair Asia-pacific says “The number of currently protected areas is not enough to conserve the biodiversity.” From the repot it was found that ecosystems like forest, alpine, coastal and coral reefs were threatened. One of the chapters in the assessment revealed that the population of the fish might become zero by 2050 if necessary steps are not taken.

Luthando Dziba, co-chair Africa says “It was estimated that 500,000 square kilometres of land might be degraded if the region continues to follow the same resource usage pattern."

Jake Rice, co-chair for Americas says, the biodiversity resources are being used faster than the nature can replenish. On an average, the usage of resources per American citizen is three times higher than other global citizens. From the assessment, it has been revealed that even though Americas has only 13 per cent of global population it is causing nearly 25 per cent of the impact of humanity on nature. Most importantly, Americans have to learn how to live sustainably from the indigenous people who have been living in parts of Americas.

All the four chairpersons say that solution lies in the way we use resources.

Larigauderie adds that the assessment was done for over three years and it was initiated as the respective governments asked the scientific community to assess the state of knowledge related to biodiversity and ecosystem services. The government also provided a road map to the scientists, which had certain questions and concerns which had to be addressed.