Highlights of Sunita Narain’s speech at IDS Conference in UK

According to her, the world cannot succeed in environmental management unless we achieve inclusive economic growth 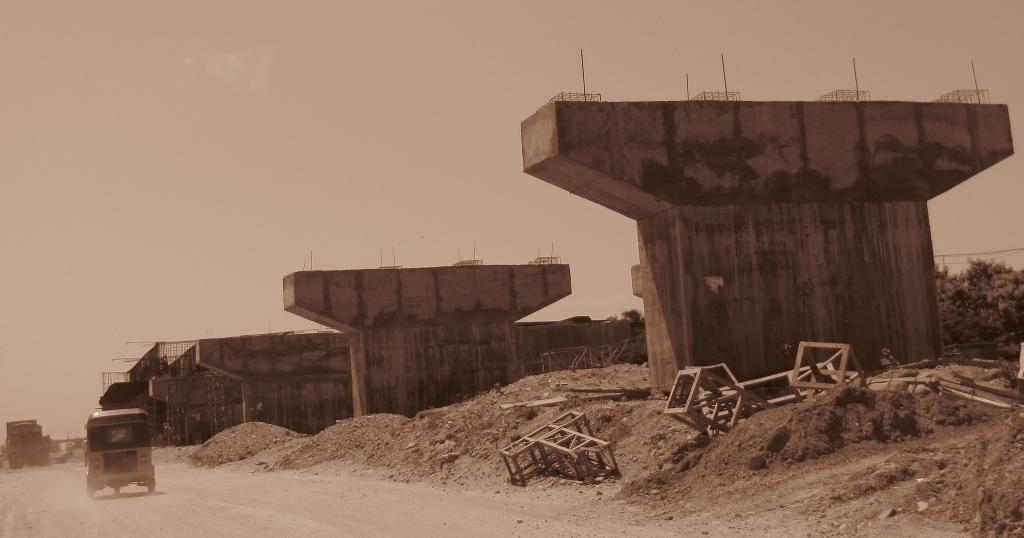 Sunita Narain argued for bringing together the discourse on environment and development Credit: Bhaskar Ghosh / Flicker

Sunita Narain, director general, Centre for Science and Environment—a Delhi-based public interest research and advocacy organisation—was one of the panelists at the two-day conference on ‘States, markets and society in a reconfigured world’ held at Brighton, UK. The Institute of Development Studies, a global institution for development research based at the University of Sussex, organised this conference starting July 5, 2016.

Here are some of the observations she made during her lecture on sustainable development:

Some of the quotes