The increase in consumption along with wastage of fish, overfishing is likely to have huge impacts on global food security 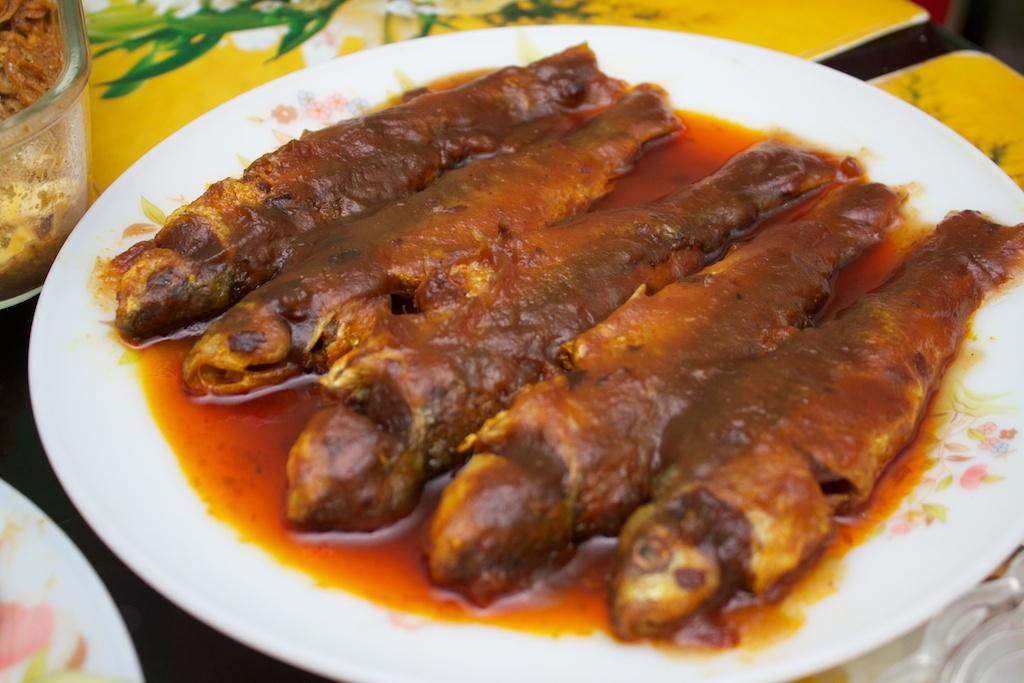 One in three fish caught never makes it to the plate, says FAO. Credit: Wikimedia Commons

Fish is a crucial source of nutrition for billions around the globe and its consumption is likely to increase, according to a report released Monday by the UN Food and Agriculture Organization (FAO).

FAO projects that almost 20 per cent more fish will be eaten by 2030. The increase will be due to factors such as rising incomes and urbanisation, linked with the expansion of fish production and improved distribution channels.

But does all the fish caught reach your plate?

The biannual report says that one in three fish caught around the world never makes it to the plate. It is either thrown back overboard or rots before it can be consumed. The total fish production has reached a record high due to more fish farming, especially in China, with more than half the fish eaten in the world now coming from aquaculture. The report said that while food fish supply will increase in all regions, the per capita fish consumption is expected to decline in Africa, raising concerns for food security.

In some regions in the world, overfishing is rife. For instance, two-thirds are overexploited in the Mediterranean and Black Seas and the Southeast Pacific.

“Since 1961 the annual global growth in fish consumption has been twice as high as population growth, demonstrating that the fisheries sector is crucial in meeting the FAO’s goal of a world without hunger and malnutrition,” said José Graziano da Silva, FAO director general.

The FAO reports that 35 per cent of global catches are wasted. About a quarter of these losses are by-catch or discards, mostly from trawlers. But most are due to a lack of knowledge or equipment, such as refrigeration or ice-makers, needed to keep fish fresh.

Aquaculture now dominates the fish people eat, providing 53 per cent of the total recorded by the FAO in 2016, the latest data available (excluding fish not used as human food). Farming also dominates the fishing economy, providing two-thirds of the $362 billion earned from sales at the dockside.

The rapid growth in the fishing industry has led to the number of species being overfished trebling in the last 40 years. The report also states that climate change will drive fish away from warm tropical waters towards more temperate regions.