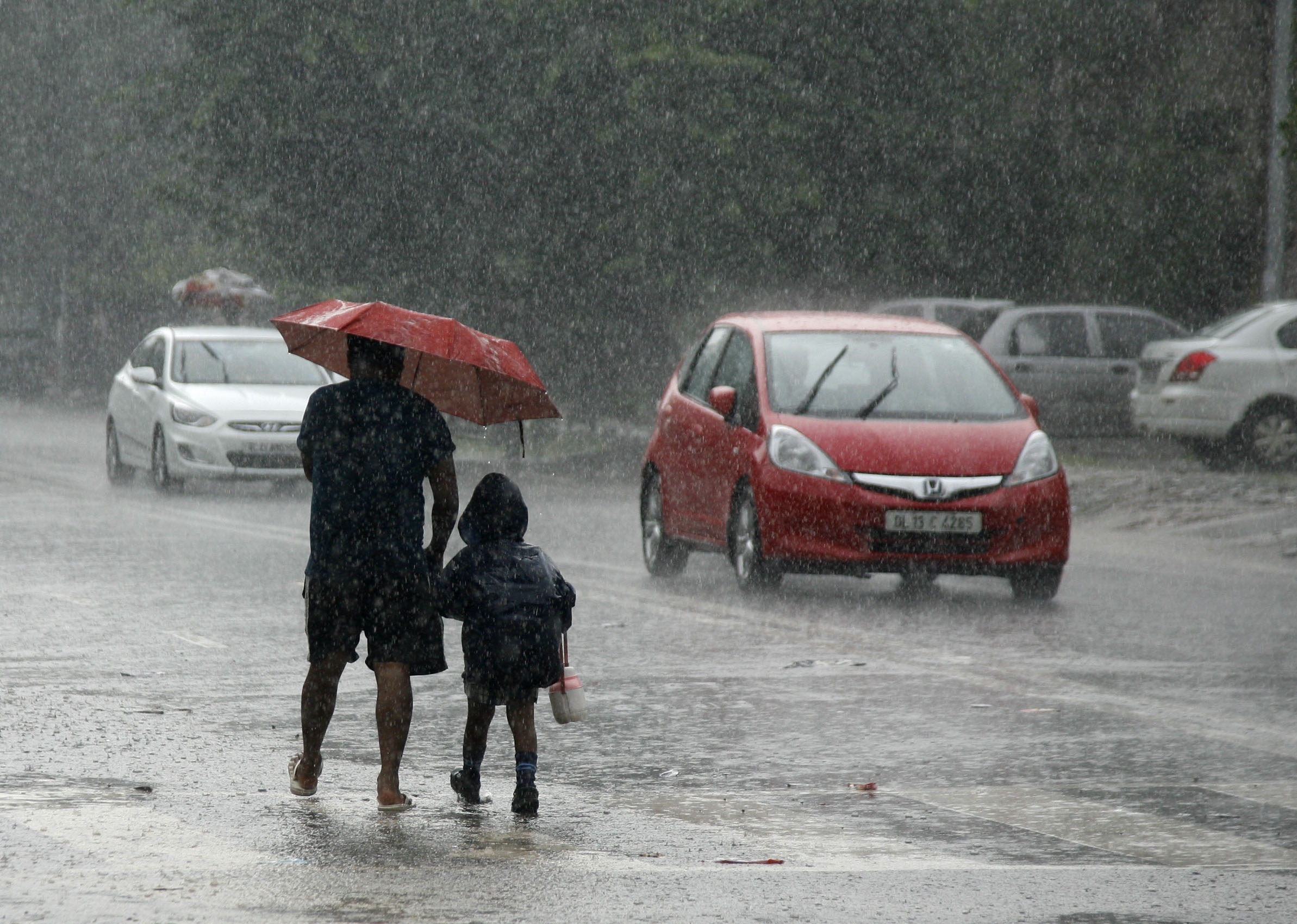 According to the IMD predictions, the spatial distribution of monsoon is good, but parts of Tamil Nadu and Rayalseema may get slightly deficient rainfall Credit: Vikas Choudhary

The India Meteorological Department (IMD) issued the first stage forecast of the summer monsoon on Tuesday.

According to the IMD, the southwest monsoon (June-September) will be 106 per cent of the Long Period Average this year. The news brings relief to farmers as India has been reeling under drought for two consecutive years.

Currently, the Met agency is monitoring the sea surface temperature conditions over the Pacific and the Indian oceans to determine the flow of monsoon winds.

According to the IMD predictions, the spatial distribution of monsoon is good, but parts of Tamil Nadu and Rayalseema may get slightly deficient rainfall. Also, the drought areas in monsoon trough zones are likely to get good rains.

The chance of deficient or below normal rainfall is just 1 and 5 per cent respectively, L S Rathore, the IMD DG, said. “We expect really good rainfall this year, but there may be episodic extreme events. This will be predicted in the Medium Range Forecast later.”

The “Godzilla” El Niño that caused widespread heating across the Pacific Ocean and the eastern Indian Ocean is weakening after waning during November-December last year.

The El Niño-Southern Oscillation (ENSO) had been active and strong since the beginning of 2015 and caused disruptions in several weather patterns globally. It was responsible for last year’s poor monsoon in India. The weakening of the ENSO is typically seen as a positive indicator for India’s monsoon.

Various climate models have predicted that the southern oscillation will attain a neutral phase by mid-2016 with chances of a La Niña event developing by the last quarter of the year.

Historically, the wrap-up of an El Nino and the build-up of a La Nina are good for the Indian monsoon with chances of above-average rainfall.

This time a good rainfall is needed to turn around the economy which has been greatly affected by two-time monsoon failure leading to depletion of water sources and causing distress to farmers.

The oscillation in the Indian Ocean known as the Indian Ocean Dipole (IOD) has been predicted by some climate models to move into a negative phase by August this year. If this occurs, it may moderate the monsoonal gains over the Indian subcontinent caused by the weakening El Niño.

A negative-phased IOD can result in warmer waters in the eastern Indian Ocean and a suppression of monsoon winds over the subcontinent. However, this effect is unlikely to be too strong as a few climate models have also predicted a neutral IOD.

“Since September, temperatures have been increasing over the Indian subcontinent. There has been a subsidence motion. This will help the monsoon winds and this is to be expected when the El Niño recedes,” Shivanand Pai, head of the Long Range Forecast division of IMD said.