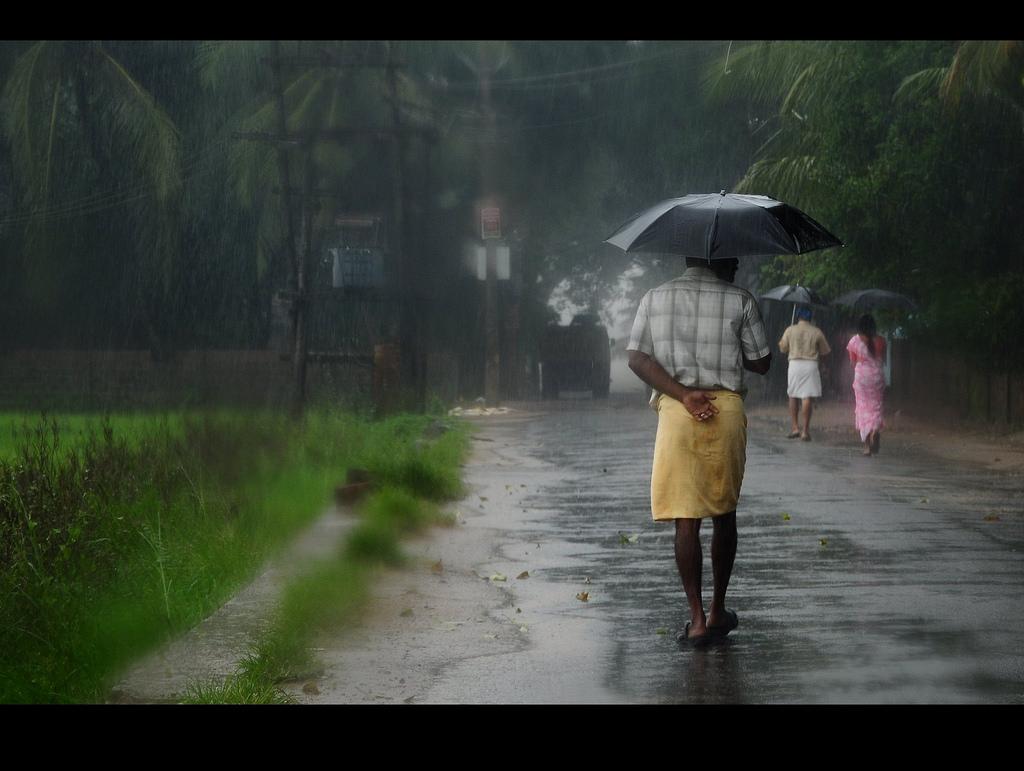 Farmers require weather forecast at the level of administrative block, which is one level higher than panchayat and one below the district. Credit: Kamaljith K V/Flickr

The much expected south-west monsoon has arrived ahead of its scheduled arrival date and has begun its four-month stay over the Indian landmass.

The India Meteorological Department (IMD) under the Ministry of Earth Sciences (MoES) is tasked with keeping a track of the annual phenomenon and issue regular bulletins for the benefit of people. Since its inception in 1875, IMD has been striving to understand the phenomenon of monsoon and provide timely information on how the system would unravel.

In 1886, just 11 years after it was established, IMD came out with a monsoon forecast, thus making India the first country in the world to introduce such a system of season-wise forecast. The model adopted for the forecast has been revised time and again as scientists keep acquiring new knowledge on the science of monsoon.

Scientists have predicted that the monsoon this year would be normal, with a rainfall of 96 per cent of the long period of average.

However, monsoon forecast is not the only forte of IMD. It has also been providing other short and medium range forecasts.

Farmers particularly require weather forecast at the level of administrative block, which is one level higher than panchayat and one below the district. Presently, district level advisories are being issued. About 100 blocks would be covered by the end of this year and the rest will be covered by 2019.

In addition, the Department has been focusing on improving its capabilities for predicting severe weather events such as heavy rainfalls, severe convective storms and heat waves.

Rajeevan Madhavan Nair, secretary of MoES and an internationally acclaimed meteorologist says, “There is growing evidence that extreme weather events are increasing. The world has already witnessed more hot days and heat waves since the 1950s and the fifth IPCC (Intergovernmental Panel on Climate Change) report of 2014 warns that we will see more changes to weather extremes by the end of 21st century.”

Apart from seeking to impart a quantum jump in weather forecast, the ministry has embarked on a mega project to explore and exploit deep oceans for living and non-living resources. Noting that the oceans are full of mysteries and only five percent has been explored by humans so far, Rajeevan points out that oceans can be a good source for valuable minerals as well as for alternate energy sources. “Many geophysical activities, such as under the sea earthquakes that trigger tsunamis take place at the bottom of the sea. We are planning a lab at the bottom of the sea,” he added.

Research efforts would also be stepped up in polar research. India has permanent stations in Antarctica, the Arctic and one in the Himalayas. “Among the large number of questions identified, temporal changes in the extent of sea ice and their influence on atmospheric and ocean circulation is a prime area of knowledge gap,” Rajeevan said. “We need to understand and document these changes and examine their possible effects on Indian climate using observations and models. The ongoing scientific activities at Antarctic, Arctic and the Himalaya are, therefore, being further strengthened.”

Rajeevan has over 30 years of operational experience in different aspects of tropical meteorology. Before joining the Ministry, he was Director of Indian Institute of Tropical Meteorology, Pune.