Drier pre-monsoon can have a harmful impact on crop production 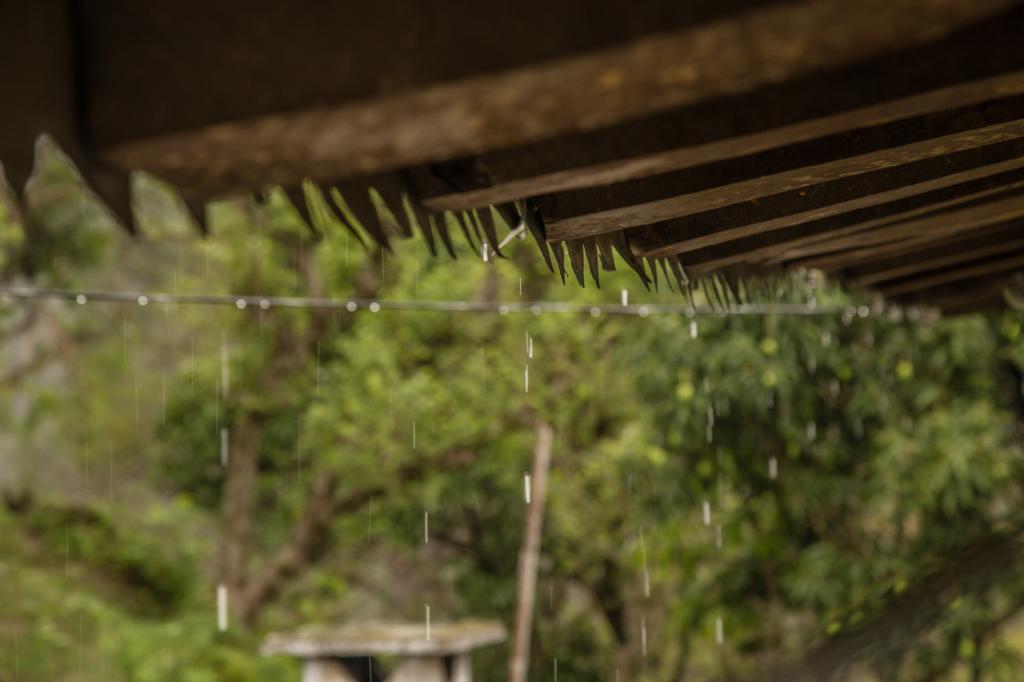 Pre-monsoon rainfall was in the ‘large deficient’ category in 18 of the 36 hydrological sub-divisions as of April 19, according to the latest data by the India Meteorological Department, Pune (IMD).

Two divisions — East Uttar Pradesh and Saurashtra and Kutch — after March 1 had no rainfall, the data showed.

Only eight sub-divisions had ‘large excess’ rainfall. Madhya Maharashtra and Arunachal Pradesh were the only two subdivisions with ‘normal’ rainfall, according to IMD. 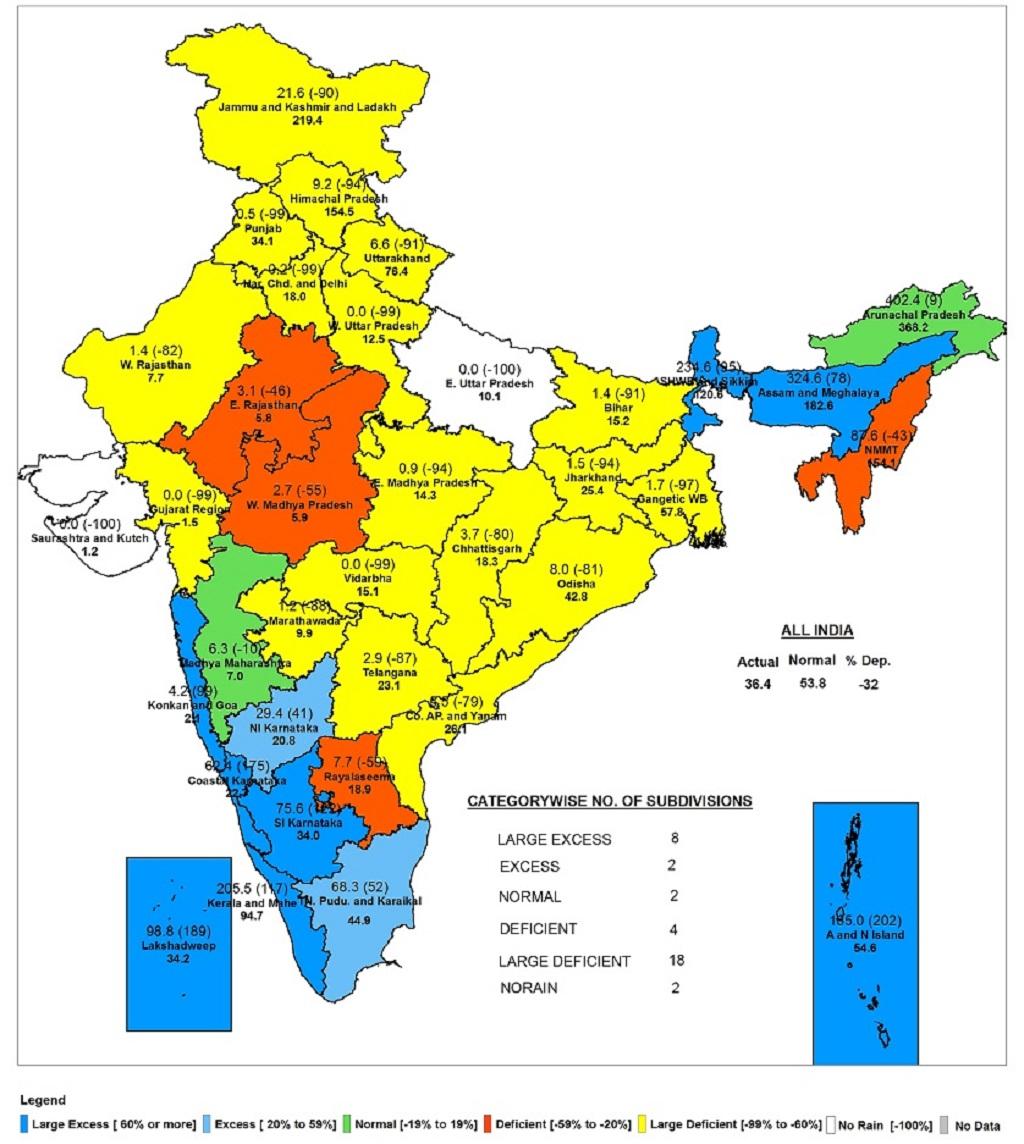 Hydrological sub-divisions of IMD are demarcations based on the climate of a region.

The country as a whole experienced a drier pre-monsoon season, with a current deficiency of 32 per cent compared to what it normally receives at this time of the year (March 1 to April 19, 2022).

This trend of large variation in rainfall departure across the country is highlighted when analysing the pre-monsoon period from March 1 to April 19. The country witnessed a ‘deficient’ pre-monsoon — 32 lower than normal — according to IMD. But peninsular India and the east and northeast India received ‘excess’ and ‘normal’ rainfall respectively.

Why is a drier monsoon important?

There is no clear trend illustrating how a drier pre-monsoon affects the onset of the southwest monsoon. But from an agricultural perspective, pre-monsoon rainfall is important for a lot of crops.

Rainfall during this period, called ‘tea shower’ in Assam, is very important for tea plantations across the northeastern state for increasing the quality and aroma of the flush as well as productivity.

In West Bengal, the pre-monsoon showers are called ‘Kalboishaki’ and are important for spring rice crops.

In southern India and along the Konkan coast, where it is called ‘mango showers’, the pre-monsoon rainfall helps in the ripening of the mangoes, while also preventing the fruit from falling off the branches before they ripen.

Pre-monsoon rainfall also has an effect on the quality of both litchi and coffee crops.