India to have ‘normal’ monsoon in 2021, predicts IMD 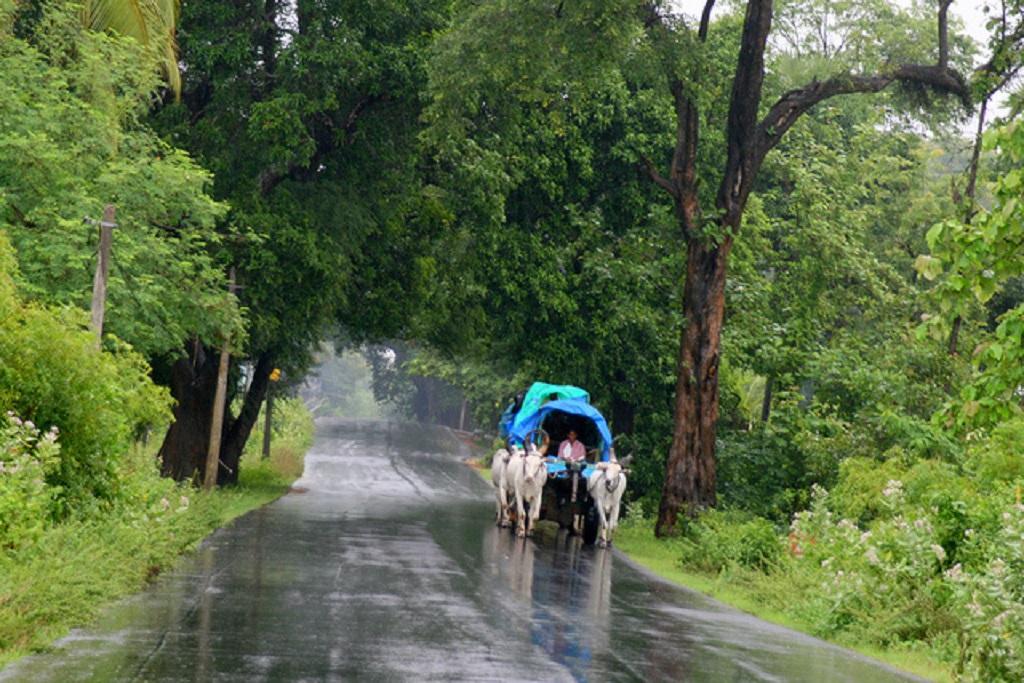 Southwest monsoon rainfall over India is most likely to be normal, according to the long-range forecast for the monsoon season by the India Meteorological Department (IMD) April 16, 2021.

There is only a 40 per cent chance that the monsoon might be normal while there is an almost equal (39 per cent) chance of the rainfall being below normal or deficient, the agency said. There is also a 21 per cent chance of excess rainfall this season, IMD added.

The seasonal rainfall is likely to be 98 per cent of the long period average (LPA) of 880 mm for the entire country, according to IMD. LPA is the average rainfall recorded over India between 1961 and 2010 and considered the normal rainfall.

IMD declares a monsoon season ‘normal’ when rainfall is between 96 per cent and 104 per cent of the LPA.

Global climatic factors such as the El Nino Southern Oscillation (ENSO) will not be at play during the monsoon season of 2021 as its cooling phase, La Nina, that began in October 2020 has come to an end.  There is also very little chance of the development of warming El Nino.

Since 1951, only three of the total 14 years that followed a La Nina year had deficient rainfall. Two of them were El Nino years which are generally linked to below-normal or deficient monsoon seasons.

Closer home, the Indian Ocean Dipole (IOD) phenomenon that arises from the temperature difference between the two sides of the Indian Ocean might have an impact on the upcoming monsoon season.

The department, for the first time, will be predicting how India’s rainfall will be distributed across its various regions. The spatial seasonal forecasts with regional avrages are in keeping with the demands from users and government authorities for better local planning.

The MME is based on four coupled climate models (that take into account both atmosheric and oceanic conditions) from climate research centres across the world and the agency’s in-house coupled forecasting system, ‘monsoon mission’.

Such an integration of different models makes the forecasts more accurate by reducing possible errors as compared to forecasts based on a single model.

This technique is widely used by forecasting agencies in various countries but has been done in India for the first time. IMD will be using this technique to issue the second-stage forecast in May and also the monthly forecasts as the monsoon season commences.

The IMD has also developed a separate forecast for the ‘monsoon core zone’ of India —  a group of states in the western, eastern and central India which significantly influence the monsoon in the entire country.

The weather department will be issuing the forecast for the ‘monsoon core zone’ in May.