Aniruddha Bahal shares his experience of working for DTE 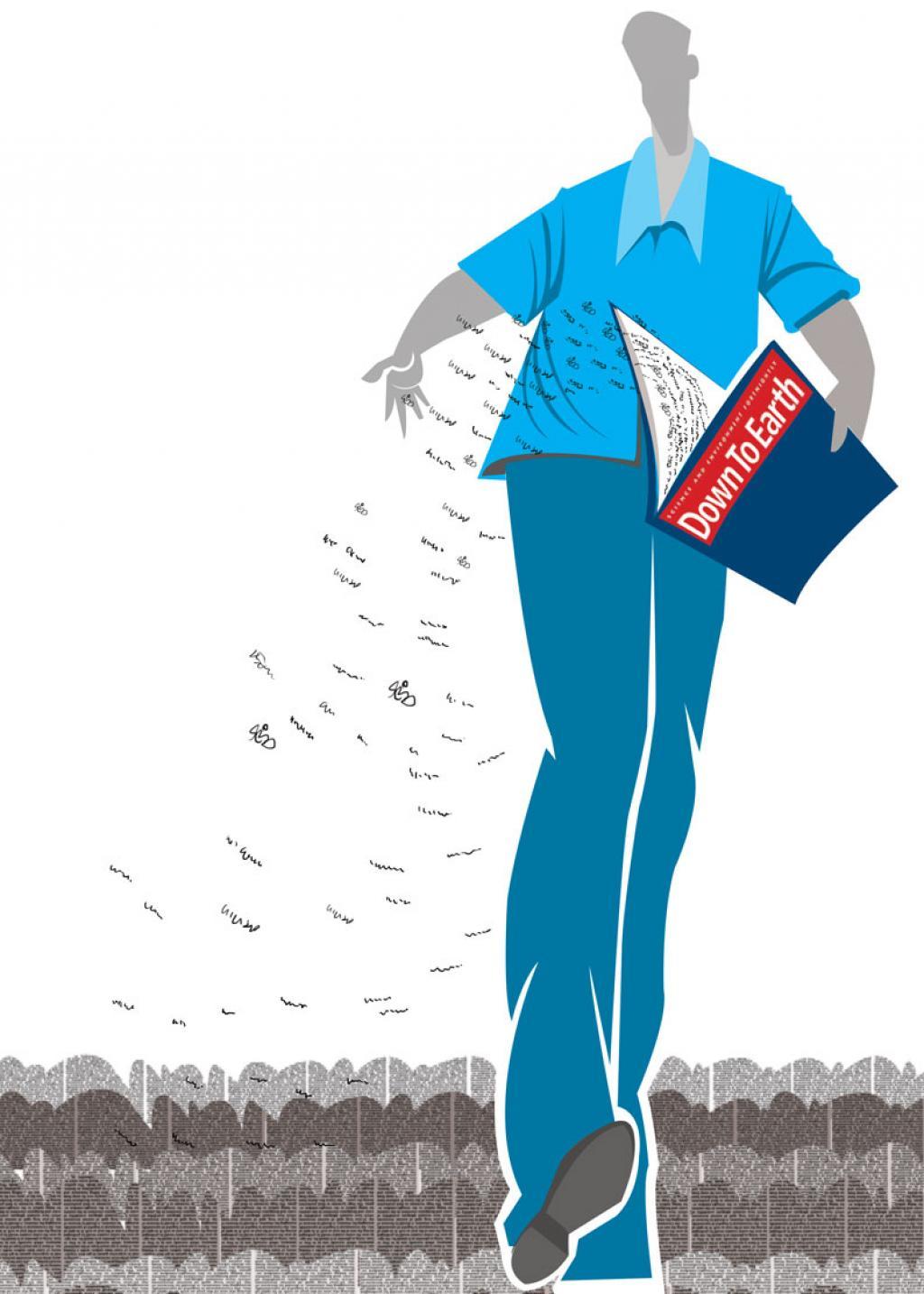 My journey with Down To Earth started in a grubby old building in Kailash Colony. A structure spread over several floors, each one competing with the other over seepage in the rooms. The place was ideal for an I Spy championship of an international level with founder Anil Agarwal’s voice acting as the default GPS.

And what a man Anil was. In the years that I knew him perhaps his energy levels were not the same compared to when he was driving his reports on the State of India’s Environment, but even then he could put a young reporter’s bureau to shame.

The magazine in the early and mid 1990s was a special place. It had accumulated great talent under its roof. There was Uday Shankar, my boss there, who is now head of the Star empire in India. Uday himself travelled a lot in his years there, covering stories from the wetlands of northern India to environmental summits abroad. There was Anupam Goswami, whose wit and grasp of stories was unsurpassed. And Ravi Sharma, who wrote up obtuse environmental projects and got magical funding for the organisation.

Then there was Akhila Sesha-sayee in design doing her wonderful layouts and Pradip Saha shooting his way through them. There was Rustam Vania doing his illustrations and Kajal Basu fixing copy in a manner that only he could and can.

Of course, then there was me and a whole bunch of others who specialised in ping pong in the basement of the new office in Tughlakabad. We didn’t know much of anything. But we travelled like nobody’s business and cut our teeth in environmental stories.

We had decent budgets and Uday would send me on stories where I had both a travelling budget and time at my disposal. So one week I could be covering toxic waste disposal in the industrial cities of Surat and Vadodara and sometime later, I could be bussing around in Himachal nosing about in horticultural institutes.

In Delhi, I found myself chasing a toxic waste disposal truck one day and brought the sludge to the office so we could test it in a laboratory. Our section smelled of sludge for a whole week till we disposed it of.

There are very few environmental reporters in India who haven’t passed through the magazine at one time or the other. It was a learning pit for us all who sought to create relevant narratives to the economic growth story happening in India. The buzz word then was sustainability. Those were still times when we felt that we could change the world.

For many of us now, the woes of the planet are many and it seems like a journey where the bus is long past the tipping point and the cliff just a few bends away. The magazine under Sunita Narain can perhaps still show us the way and save us from our accumulated cynicism. 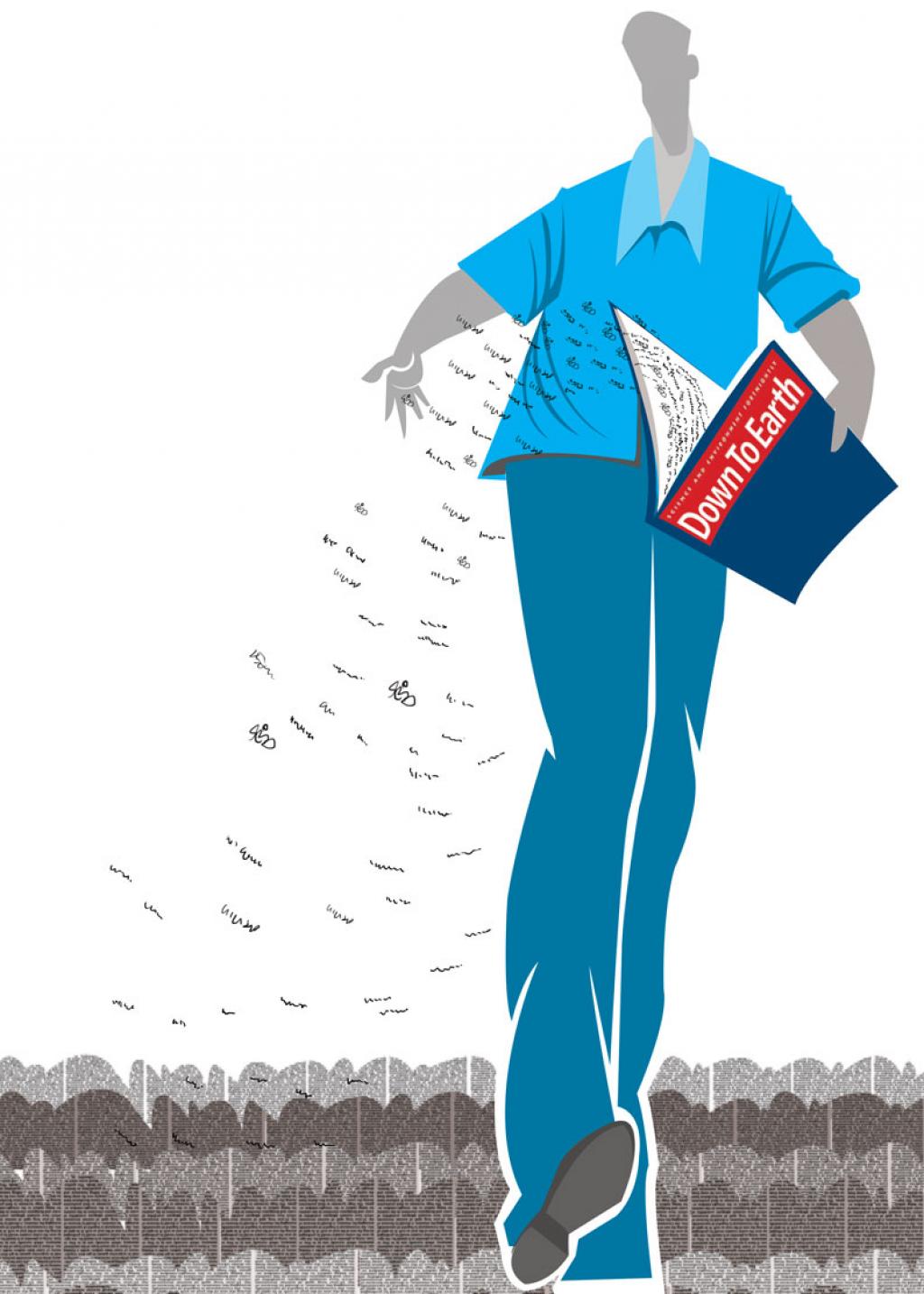