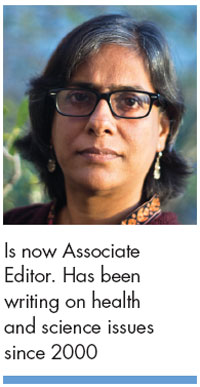 When I joined Down To Earth ( DTE) in 2000, I was not sure of what I was looking for in a job. Initially, DTE did not seem to be right place. It was unlike anything I had done before. There was always chaos in the newsroom—people screaming, blaring music and cricket matches in the middle of the night. This was not what I expected from a place that produced such a serious piece of work. Every fortnight, when a new issue came out, I could only shake my head in wonder.

I was assigned the health beat, and very early on I figured this was the perfect job for a conspiracy theorist like me. Here I was, being paid to find faults and ulterior motives into whatever people did, be it government, the private sector and even common people. I was more than ready to tell people how everything was spiraling towards a total collapse.

I did not then blame the environment for most of our health problems. One of the first stories I wrote changed me. The story was about a study in Sweden where researchers used a large group of twins to figure out whether cancer was in our genes or in the environment in which we live. Their answer was that the environment was the culprit. I have found many more linkages between environment and sickness since then.

It has been a long journey, made a little bitter by the realisation that things are progressively getting worse. We are still helpless even when we have to tackle the simplest of diseases. Nothing exemplifies this more than a disease called Japanese encephalitis (JE), which I first heard in 2005. That year, there was a massive outbreak in the eastern part of Uttar Pradesh, that killed countless children. In Gorakhpur, I saw children die while doctors stood around helpless. The state should have been prepared better—the disease has been striking the area for more than 27 years. The disease continues to kill and has now spread to nearby states. And the only “progress” we have made is that now we are even more unsure about the cause of the disease. JE virus is not the only culprit now, a polio-like virus, pesticides and natural toxins in litchi fruits too have been blamed. The disease is now being called Acute Encephalitis Syndrome due to lack of clarity. Public healthcare is so pathetic in the area that the poor who contract the disease usually die. The rich who get treated in private hospitals are more likely to get better, but at a high cost. This is not a lone case of uncertainity. We still do not know what was the Siliguri fever or the Saharanpur fever either. I find it unacceptable that we still cannot pinpoint what is killing people.

Reporting on health is depressing when you see people suffering without hope, year after year. The futility hit me on a reporting assignment to East Champaran in Bihar in 2007, where I went twice to report on kala-azar. There was a gap of around a month between the two trips. But time seemed to have stopped for a middle-aged man who I found at the same spot both times, dying slowly due to lack of medicines.

What pushes reporters to continue writing on health are those people who have not given up looking for answers. Everywhere I went to report people came forward to help hoping that my research would help them find answers. In Balloh village in Punjab, a group of young men told me about the huge number of cancer cases in their village. They did not know DTE, but were willing to help anyone who could find the answer.

I believe that working for DTE has mellowed down my outlook towards the world. It has grounded me into the reality of life. I learnt from real people I met across India. 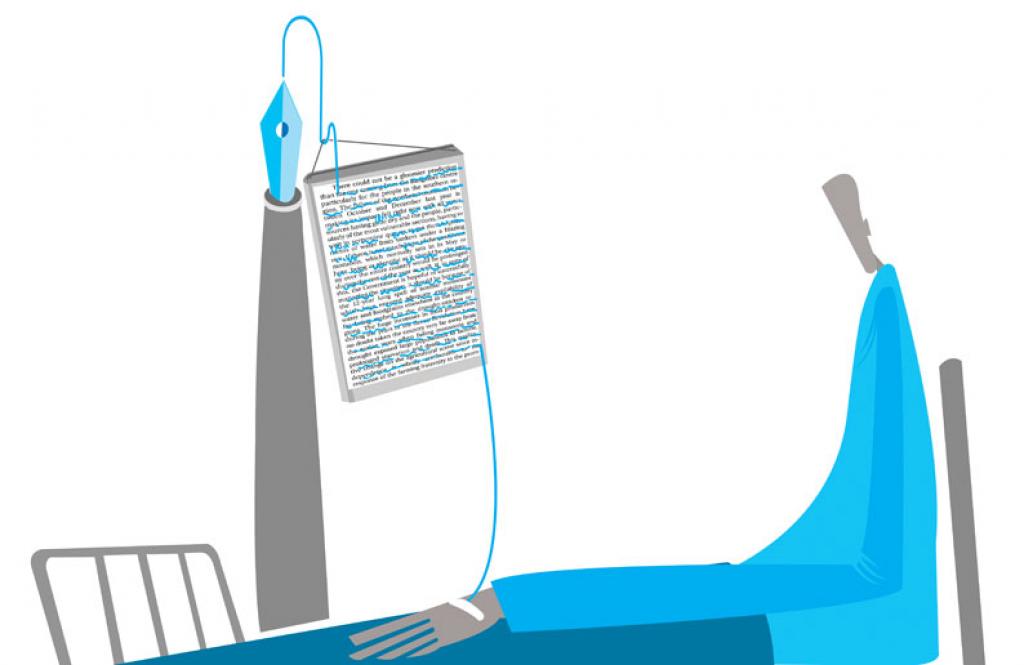