Your cigarette continues to harm environment long after it is extinguished 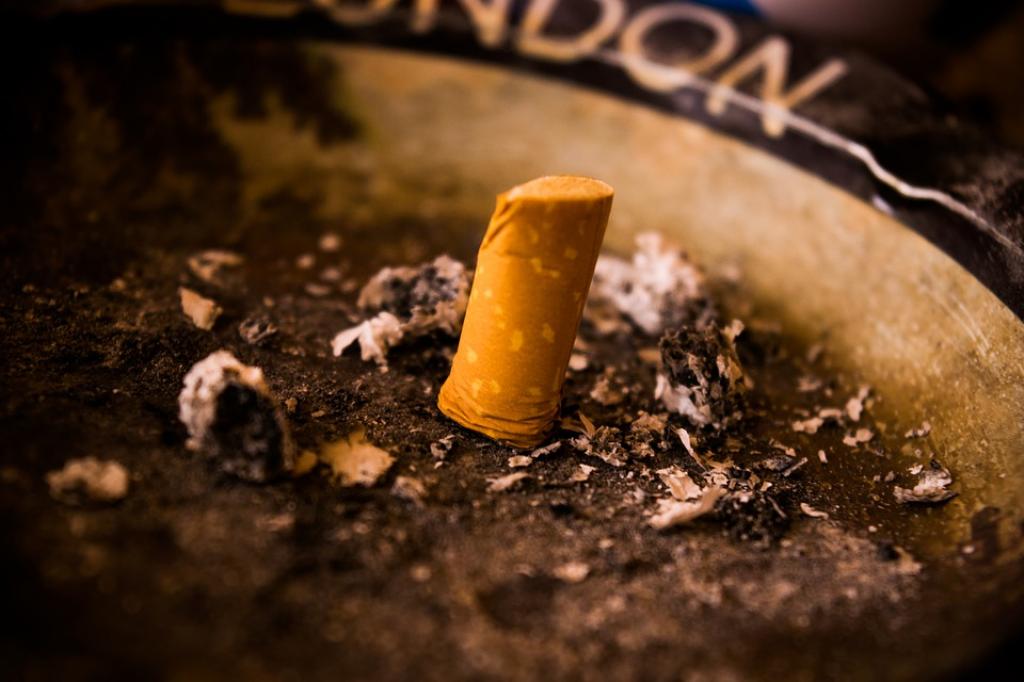 There is no such thing as an environment-friendly or environment-neutral tobacco industry, especially when you know that tobacco kills more than seven million people a year and is currently the world’s single biggest cause of preventable death. In case you don’t know, about 560 cigarette manufacturing facilities in the world produce more than six trillion cigarettes every year.

“Growing tobacco and manufacturing tobacco products have severe environmental consequences, including deforestation, the use of fossil fuels and the dumping or leaking of waste products,“ says Oleg Chestnov, WHO Assistant Director-General. 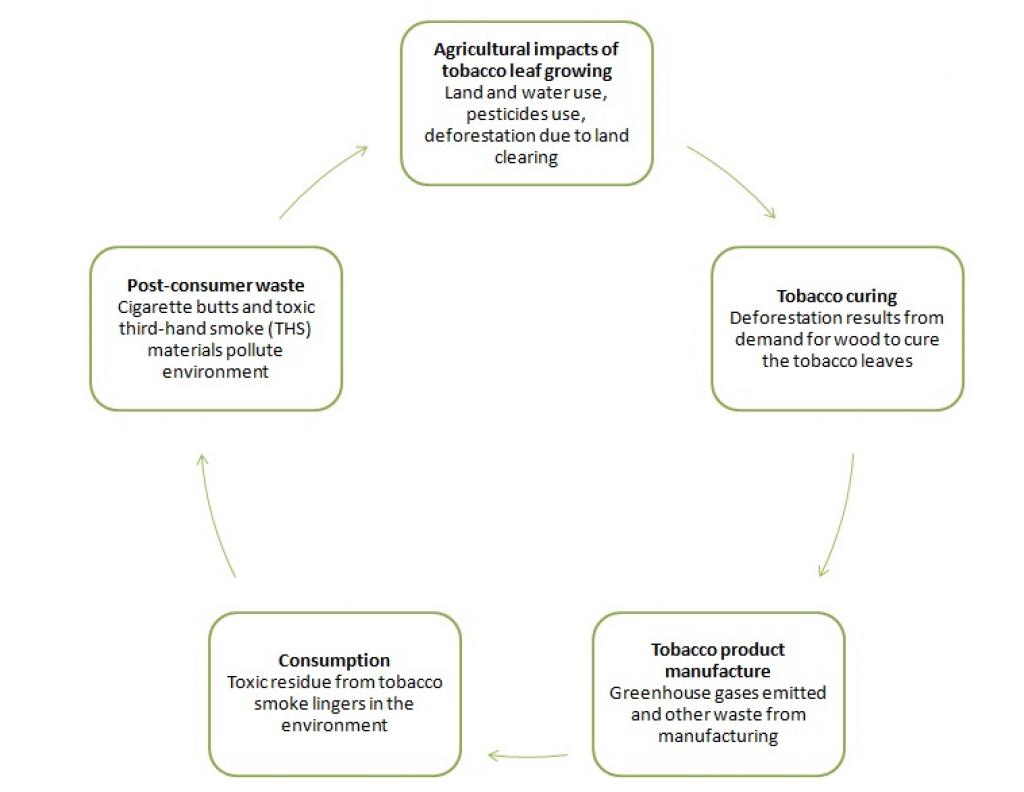 On the occasion of World No Tobacco Day, we bring to you the highlights of the latest WHO report titled “Tobacco and its environmental impact: an overview”.

What does it do to soil and forests?

Impact on a global scale 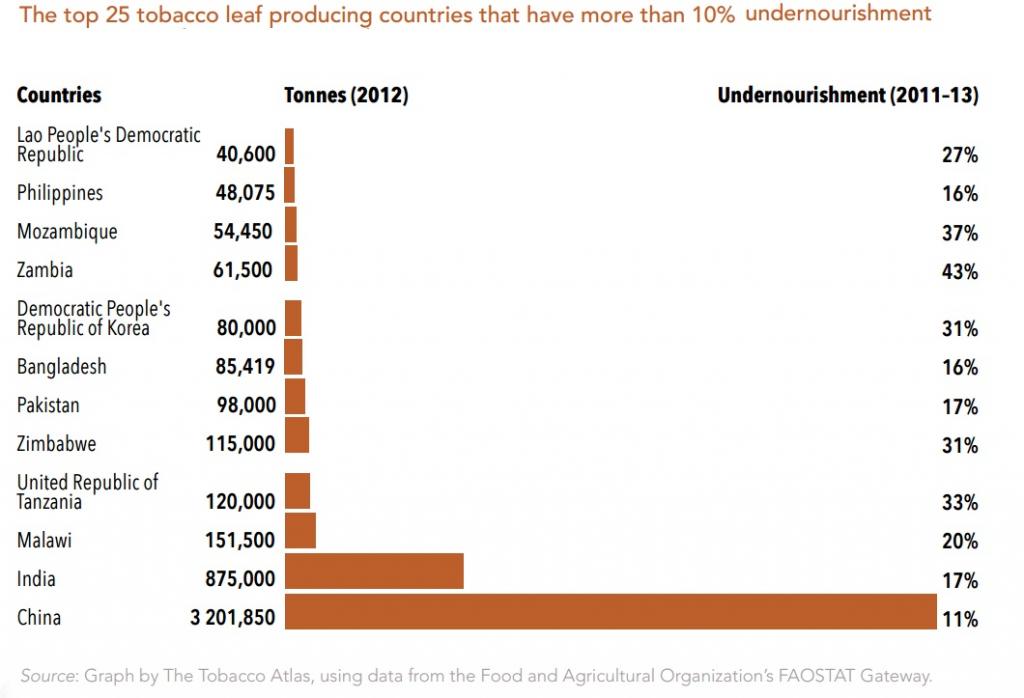 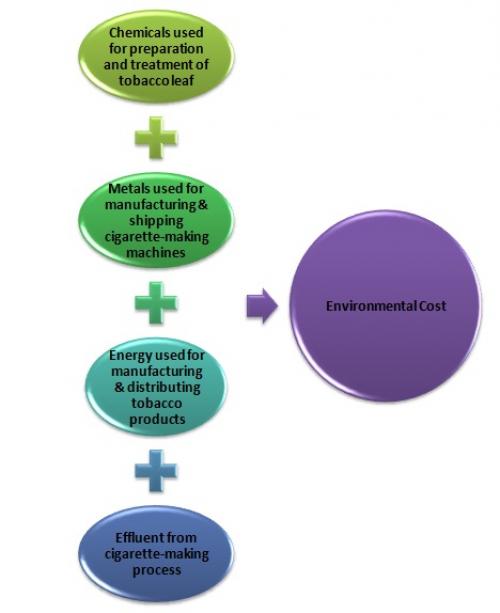 What about the tobacco waste?

The world still has to go a long way to address post-consumer waste clean-up and responsible disposal of tobacco waste.

According to the experts who have worked on the WHO report, the concept of Extended Producer Responsibility (EPR) needs to be introduced for the tobacco industry. That way, a product’s environmental impact will be reduced by making the manufacturer responsible for its life-cycle costs. If properly implemented, this could lead to price rise for tobacco products, while relieving municipalities and their citizens of a significant economic burden.

There’s also a need to collaborate to research the harm done to the environment and present this evidence “within the context of the WHO FCTC, the Sustainable Development Goals, and other international instruments”, according to the authors of the report.