At least half of 16 river basins have been found to be low in soil moisture across India, says a study 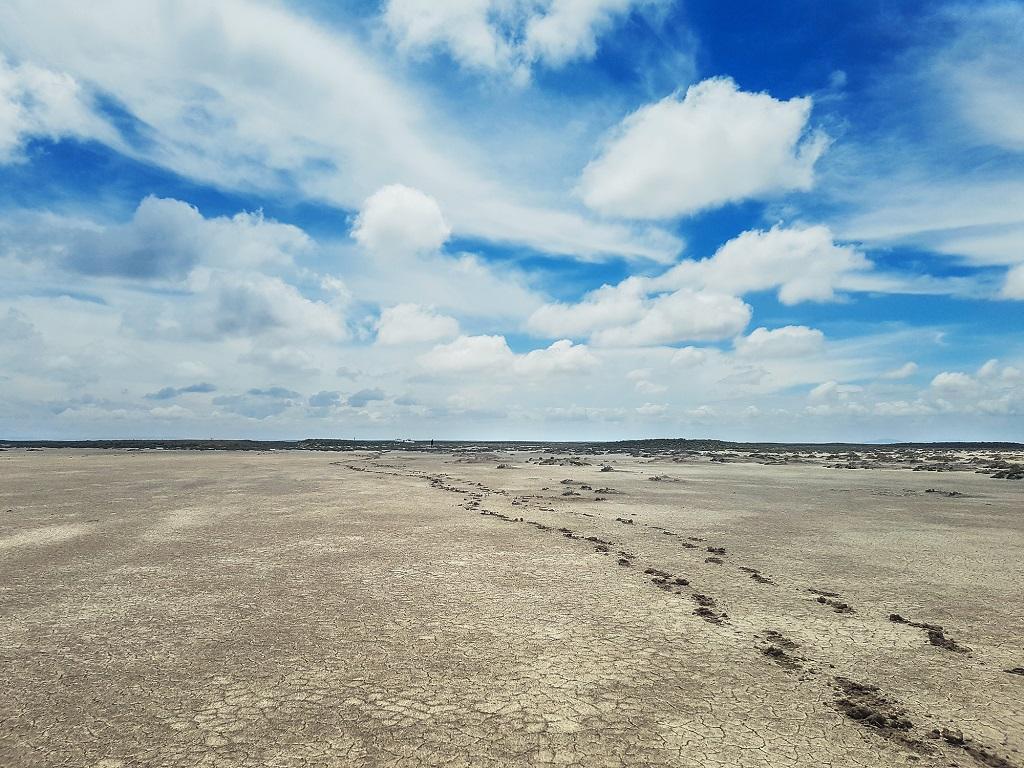 Factors like temperature, rainfall and soil moisture affect distribution and growth of vegetation. A study of these factors has shown that forest and croplands in two-thirds of river basins across India do not have the potential to cope with extreme climatic events such as drought.

An index based on the data of temperature, rainfall and soil moisture for 29 years from 1982 to 2010 has been developed to understand the effect of climate on vegetation.

At least half of 16 river basins have been found to be low in soil moisture, due to which the area can be affected most by drought. Area wise, most badly affected river basin was Ganga, since 25 per cent of its area is susceptible to droughts, according to the study.It was conducted in 10 vegetation cover regions such as grassland, agricultural land and natural vegetation.

Mahi, Sabarmati and Luni river basins located in the north-west region have also been found to be non-resilient to drought. In the south, 96 percent of the Pennar basin can suffer from drought because of low soil moisture. However, 50 percent of Krishna, Cauveryand Tapi basins are sensitive to drought.

Two-thirds of the country's total cropland has been found to be sensitive to vegetation drought, which could raise the concern of food security. Vegetation drought is a condition of ecosystem affected by climate change low soil moisture, researchers said.

Dr. Manish Goyal, another researcher involved in the study, told to India Science Wire, "at least one-third of river basins are not resilient to vegetation drought. Which means that vegetation drought in these regions may last longer than usual causing continued danger to the ecosystems. Surprisingly, more than fifty percent of each vegetation types including evergreen forests and croplands are non-resilient."