MGNREGA may have helped capture a total carbon of 102 million tonnes equivalent in 2017-18 through plantations and soil quality improvement works, according to an IISc study 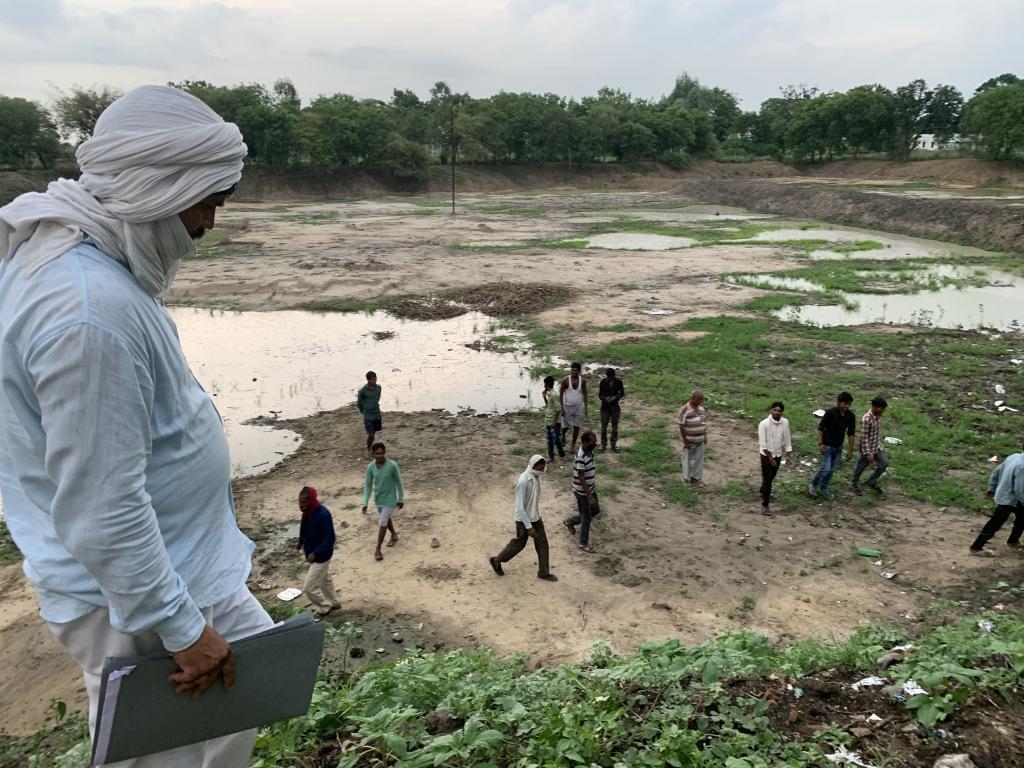 The Mahatma Gandhi National Rural Employment Guarantee Scheme (MGNREGS) can also help India meet its target to create an additional carbon sink to the extent of 2.5-3 billion tonnes equivalent of carbon dioxide by 2030, through improved forest and tree cover.

This has been demonstrated by a study conducted by the Bengaluru-based Indian Institute of Science (IISc).

The study estimated that the scheme may have helped capture a total carbon of 102 million tonnes equivalent in 2017-18 through plantations and soil quality improvement works.

The annual capacity for carbon sequestration could steadily increase to about 249 million tonnes of carbon dioxide equivalent by 2030, according to the estimate.

The study calculated carbon sequestration by assessing biomass in plantations and carbon stored in the soil of work sites in villages across the country except for two agro-ecological zones:

The researchers found that drought-proofing activities, including tree plantations, forest restoration and grassland development, captured the maximum carbon, accounting for a little over 40 per cent of the total carbon sequestration under MGNREGS.

The study covered 32 districts, which accounted for about five per cent of the total number of districts in India.

In each district, two blocks were selected and in each block, three villages were shortlisted based on their population (small, medium, and large).

In a research published in the science journal PLOS One, the scientists noted, “The activities implemented under MGNREGS become all the more important as the forest sector alone may not be able to meet the NDC carbon sink target of 2.5 to 3 billion tonnes of CO2 by 2030”.

They have suggested incorporation of tree planting, especially fruit and fodder yielding trees into resource management activities under MGNREGS.

This will generate alternate income and livelihood sources for people while carbon sequestration will be a co-benefit.

Periodic monitoring and reporting of the carbon sequestration benefits will be required, which is also a requirement for adaptation communication under Article 7 of the Paris Agreement, they said. (India Science Wire)