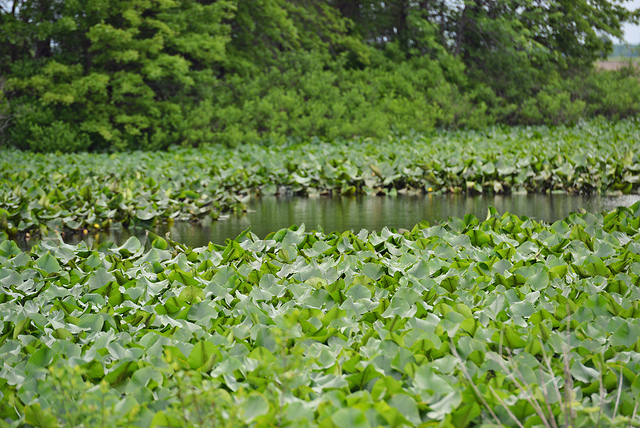 The Ministry of Environment, Forest and Climate Change (MoEFCC) has announced fresh draft guidelines for amendment to Wetland (Conservation and Management) Rules, 2010. The draft has been opened up for public consultation, to which comments can be sent by May 30, 2016.

The new rules, called Wetlands (Management and Conservation) Rules, 2016, will fall under the provisions of the Environment (Protection) Act, 1986. While the ministry has stated that these will be in syncronisation with the previous rules, creation of a state level authority is a major change.

The Central Wetland Authority was the only governing body as per the 2010 rules. The states were supposed to identify the wetlands under threat and create “brief document” to be submitted to the central authority which reviewed and notified a threatened wetland. However, none of the states, except Odisha, have prepared the document. Some media sources also say that the ministry is interested in private investments for the protection of wetlands.

The new draft also talks about the preparation of inventory of all wetlands and intensive mapping. It has also mentioned traditional rights in the areas around the wetlands.

However, few points are still missing from the draft amendment:

In December 2013, Delhi based non-profit Centre for Science and Environment drafted a Framework Legislation for Conservation and Protection of Wetlands in South Asia that focused on decentralisation of management of the wetlands. This point is completely missing in the new notification. CSE’s draft suggests that there should be authorities at three levels: central, state/provincial and district.

The non-profit’s draft gives parameters for identification of wetlands: geohydrological, area, size-circumference and volume specific, location (urban and non-urban) and nature (seasonal/perennial/critical/non-critical). It also notes the involvement of public, civil society and scientific institutions to be critical in the mapping process. It adds that an open-to-public data bank should be created at the state level.

It also adds that wetlands should not be leased to private companies. Their conservation, suggests CSE, should be incentive-based. These include tax benefits, rights to local communities, giving back reclaimed wetland back to the public and other measures.

CSE’s draft says that offences should be compounded on the basis of damage to the wetland. The punishment should be upto three years and fine upto Rs 100,000. The draft adds that the offences should cognisable and non-bailable.