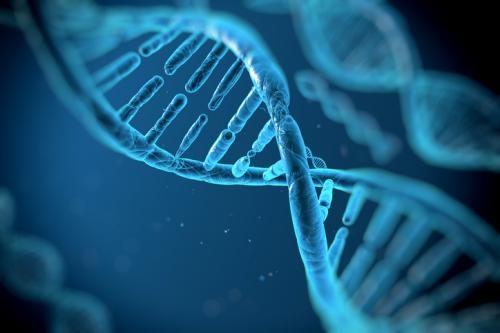 Antimicrobial resistance (AMR)—the ability of a microbe to resist the effects of medication previously used to treat them—has been recognised as a threat to public health globally. Policymakers and scientists have suggested developing new antimicrobials and diagnostics to treat antibiotic resistant pathogens.

The study published in the journal Open Biology earlier this month, says that resistance can be developed in all kinds of microbes in the presence of antimicrobial medication, then passed on to other bacteria like pathogens, which affect humans directly. AMR genes are widespread not only in pathogens but in the larger microbial community as well, although at lower frequencies.