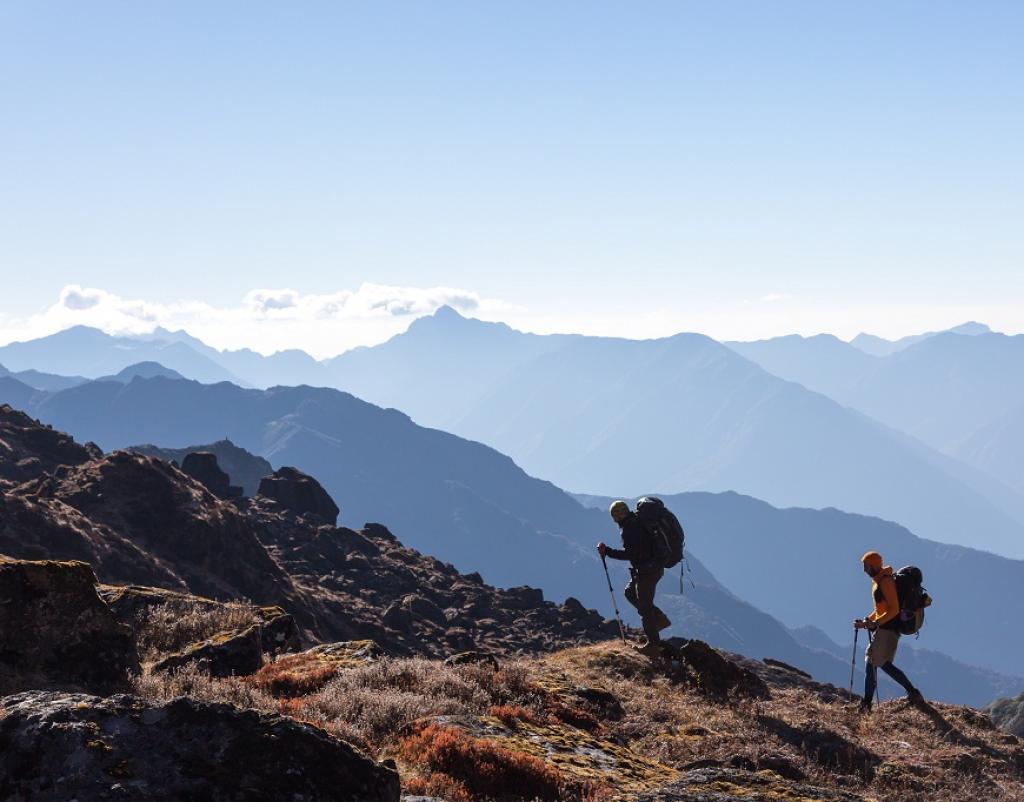 Even as the world observes International Mountain Day on December 11, with the theme this year being ‘Mountains Matter’ as per the United Nations Food And Agriculture Organization, a pertinent question to ask is whether the Indian Himalayas suitable for sustainable tourism? Apparently no, if the government’s own findings are considered.

According to Report of Working Group II Sustainable Tourism in the Indian Himalayan Region released by the NITI Aayog in August this year, except for Sikkim and Himachal Pradesh, the environmental index of the rest of Himalayan states is very low.

The report notes that the tourism and hospitality sector is a highly lucrative one as far as the Indian Himalayan Region (IHR) is concerned. The sector directly contributes about US$ 71.5 billion to the nation’s GDP.

In states like Uttarakhand, West Bengal, Tripura, Assam, and Meghalaya, the tourism sector has been contributing more than 10 per cent to the GDP. The lowest contributions are in the northeastern states of Arunachal Pradesh (3-4 per cent), Sikkim (2-3 per cent) and Nagaland (3-4 per cent).

But as far as investment in the sector is concerned, only Sikkim fits the bill (1.9 per cent of the total state expenditure). The rest of the states have invested less than 1 per cent. Also, Uttarakhand that stands second in tourist arrivals invests only 0.15 per cent in this sector.

The report states that as there is great potential for growth in the Indian Himalayan Region (IHR), it must be managed so that it focuses on marginalised areas and groups, ensures jobs, promotion of local culture, tourism products and also contributes to achieving the Sustainable Development Goals (SDGs), particularly Goal 8 (‘Decent work and economic growth’) and Goal 12 (‘Responsible consumption and production’).

But that clearly does not seem to be the case. In addition to the NITI Aayog Report, the World Bank has also pointed out in the past that tourism in the IHR is not sustainable.

The World Bank conducted a survey in 2015 using criteria such as ‘Ease of Doing Business’ and ‘Environmental compliance. It found that none of the IHR states appeared in the first 10 in India which suggests that the conditions might not be favourable for tourism and businesses in IHR.

Clearly, with Central government funds flowing into the states being very less and the IHR states more interested in generating revenue than spending on promotion and sustenance of tourism, it is going to very challenging to manage 240 million tourists by 2025.