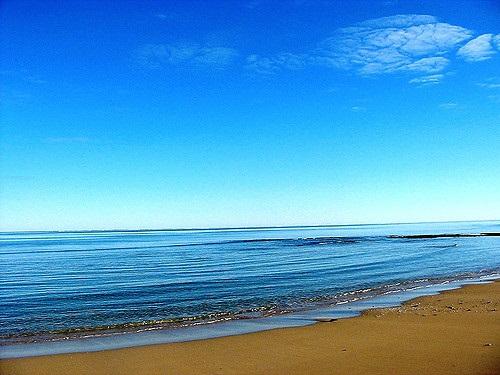 US environmental organisation, The Nature Conservancy (TNC), has come up with an online resource. Named the Atlas of Ocean Wealth, the work boasts of a collection of maps and an analysis of how oceans benefit people, our environment and the economy.

Oceans are an important resource as they cover 70 per cent of the Earth and support and sustain life on our planet.

“Documenting the ocean ecosystem’s influence on our lives, our communities and our economy benefits has never been more important, because we are losing them at an unprecedented rate. The Atlas shows not just that we need nature, but how much we need it,” Rob Brumbaugh, lead scientist with TNC’s global marine team, said.

Earlier, Down To Earth had reported that cumulative impacts of human activities have pushed the oceans’ carrying capacity almost to its limit, according to the First Global Integrated Marine Assessment report carried out under the United Nations.

More about the atlas

The atlas represents the largest collection of up-to-date information about the economic, social and cultural values of coastal and marine habitats all over the world.

It features more than 35 new maps that show how people’s valuation of nature varies from place to place. It provides the largest dataset of information about marine resources and provides solutions as how to sustain this delicate ecosystem.

“Quantifying where ocean benefits are produced will help decision makers and the public better understand the important role our natural resources play in our everyday lives,” Brumbaugh added.

From fish sold in markets or served in family homes, to the invisible influence of a seagrass meadow absorbing some of the world’s excess carbon dioxide, the atlas shows how our oceans protect us and provide us jobs. Approximately 17 per cent of the global population relies on oceans for their source of protein, supporting a US $ 190 billion global seafood industry.