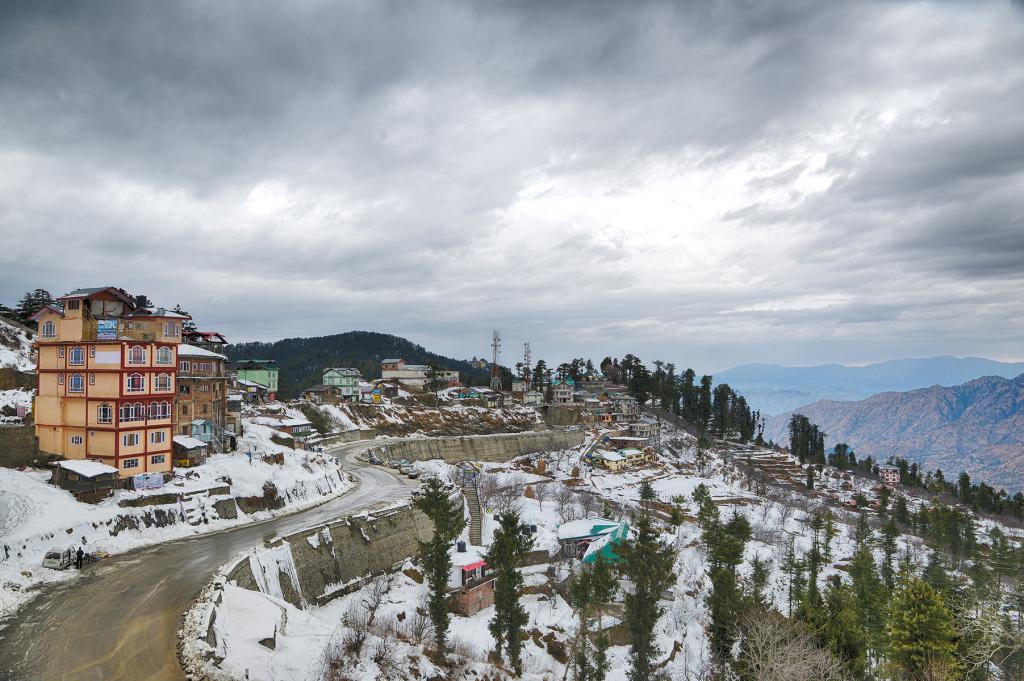 If the State proceeds in such manner, not only will it damage rule of law, it may result in disastrous consequences for the environment and public safety, said the green court bench led by Justices Adarsh Kumar Goel, Sudhir Agarwal and Arun Kumar Tyagi.

Yogendra Mohan Sengupta, an environmental activist had filed the application in the NGT April 20, 2022 against the draft development plan on the ground that such a plan is contrary to the sustainable development principle and destructive of environment and public safety.

The application said that NGT had already issued regulatory measures November 16, 2017 to be adopted in terms of number of floors, restrictions on constructions in core and green areas of Shimla.

The NGT in its November 2017 judgement had warned that if unplanned and indiscriminate development was allowed, there would be “irreparable loss and damage to the environment, ecology and natural resources on one hand and inevitable disaster on the other”.

To prevent such untoward disasters, the court had prohibited new construction of any kind (residential, institutional and commercial) in any part of the core and green / forest areas “as defined under the various notifications issued under the Interim Development Plan as well by the State Government."

The order also said that even beyond the core and forest areas and the areas falling under the authorities of the Shimla Planning Area - construction would be permitted strictly in accordance with the provisions of the Town and Country Planning Act, Development Plan and the municipal laws in force. Even in these areas, construction would not be permitted beyond two storeys plus attic floor.

The project background of the Draft Development Plan-Shimla Planning Area 2041, which was published February 2022, read: There is an urgent need of a development plan for Shimla in order to revive the growth regulators with the vision for a well-regulated and planned Shimla and its peri-urban areas, best capturing the urbanisation trend and aspiration of the city and its fringes.

The Development Plan was prepared under the AMRUT sub-scheme of the Government of India by the Town and Country Planning Department, Himachal Pradesh. A geographic information system-based development plan formulation for Shimla Planning Area comprises Shimla Municipal Corporation and its surrounding areas, including Kufri, Shoghi and Ghanahatti Special Areas and Additional villages, under the provisions of the Himachal Pradesh Town and Country Planning Act, 1977.

It is interesting to note that the Draft Development Plan said that "town planning does not come under the purview of the NGT," and that the orders of the National Green Tribunal on "height restriction in Shimla Planning Area is a dent on meeting the future urbanisation challenges."

The Tribunal directed that the Himachal Pradesh Town and Country Planning Department should not proceed from taking any further step in pursuance of the Draft Development Plan 2041.

The chief secretary of  Himachal Pradesh has been asked to file an affidavit of service within one week and notice has been issued to the respondents to file their response within a month. The matter has been listed for further consideration for July 22, 2022.

The chief secretary be held personally accountable for any violation of orders of the court, the Principal Bench of the NGT said.