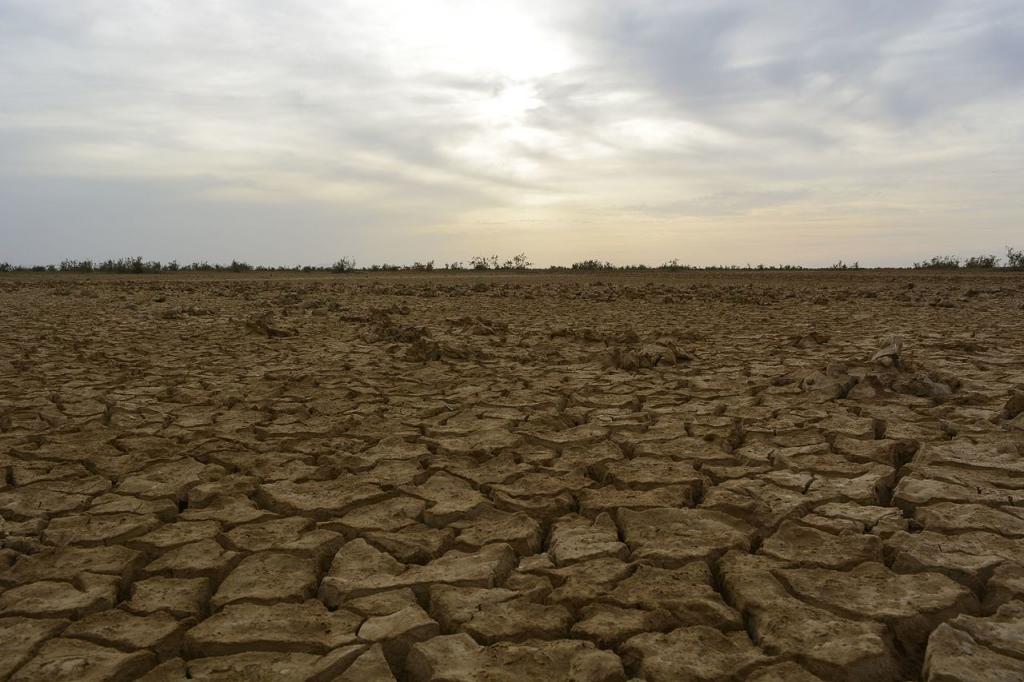 The National Green Tribunal (NGT) ordered all encroachments to be removed from Gujarat's Banni grasslands within six months and directed a joint committe to prepare an action plan in a month. The region's nomadic pastoralist community, the Maldharis, whose livelihoods are depend on this protected shrub-savanna, welcomed the move.

The community, united under Banni Pashu Uchherak Maldhari Sangthan (BPUMS), had filed a case against the rampant encroachment in the ecologically-sensitive grassland in May, 2018.

The panel comprising the divisional commissioner and the chief conservator of forest of Kutch will define the extent of the encroachments and an action plan to remove them in the report, the court mandated.

The court also said the Maldharis will continue to hold the right to conserve the community forests in the area, granted to them as per the provisions in Section 3 of Forest Rights Act, 2006. NGT highlighted that the lack of coordination between the forest department and the revenue department lead to the problem of encroachment.

“The court has brought relief to our community members,” added Kakan Mutwa, a Maldhari from Abhyanga village, Banni.

The directives were welcomed by the Maldhari community who breed Banni Buffaloes, a species endemic to the region. The buffaloes are adaptive to Kutch’s hot weather condition and yields 12-18 litres milk a day, they claim. “This judgement is not only important for our survival but for the Banni Buffalo, who are asset to us and to the environment,” a Fakirmamad Jat, a local livestock farmer. This buffalo breed survives by feeding on the grassland.

Banni grassland is spread over 2,618 kilometre and account for almost 45 per cent of the pastures in Gujarat. It comprises 48 hamlets / villages organised into 19 panchayats, with a population of about 40,000.

Two ecosystems, wetlands and grasslands, are juxtaposed in Banni. The area is rich in flora and fauna, with 192 species of plants, 262 species of birds, several species of mammals, reptiles and amphibians.

Banni grasslands, traditionally, were managed following a system of rotational grazing.  On May 11 1955, the court notified that the grassland will be a reserve forest.

On July 3, 2019, the tribunal ordered to demarcate the boundaries of the Banni grassland and restricted non-forest activities.

“In 2019 the court had heard us but on ground things didn’t change, but this time we would remain positive, if things don’t change, our fight shall continue,” a Nurmadad Jat, a Maldhari member pointed out.