Odisha has most contaminated sites in India: CPCB data

Of the 112 sites in India contaminated by toxic and hazardous substances, 23 were in Odisha followed by Uttar Pradesh (21) and Delhi (11) 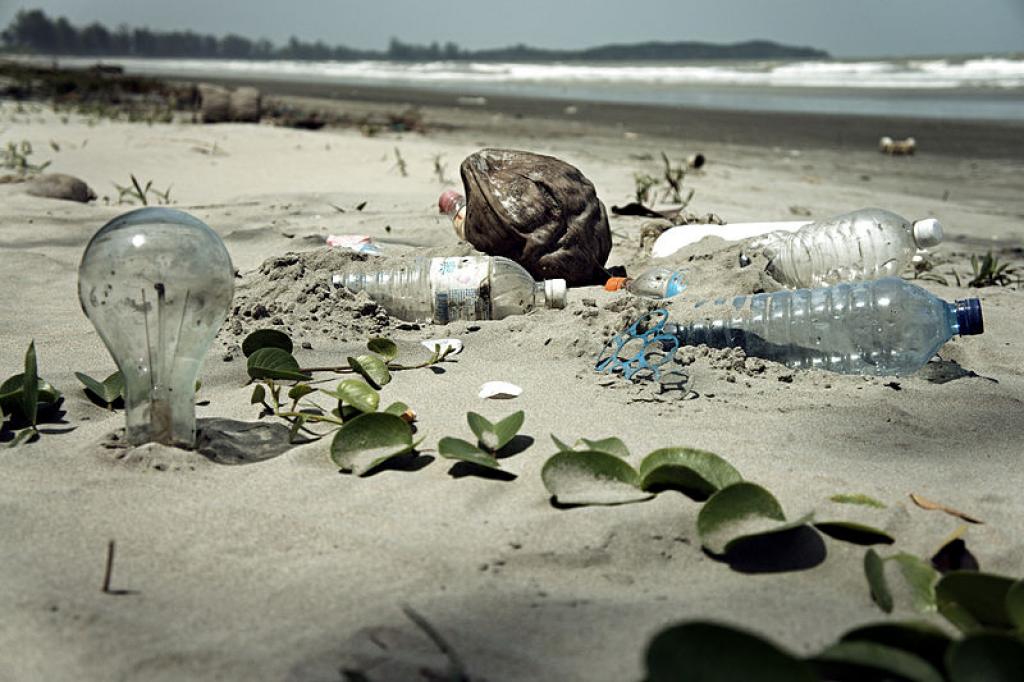 Odisha topped the list of states and Union territories with the maximum number of contaminated sites, according to the Central Pollution Control Board (CPCB) data.

Of the 112 sites in India contaminated by toxic and hazardous substances, 23 were in Odisha followed by Uttar Pradesh (21) and Delhi (11), the CPCB data released March 7, 2021 said.

‘Contaminated sites’ are delineated areas in which “constituents and characteristics of the toxic and hazardous substances, caused by humans, exist at levels and in conditions which pose existing or imminent threats to human health and the environment”, according to the Union environment ministry.

Most contaminated sites were created when industrial hazardous wastes were disposed of by occupiers in unscientific manner or in violation of the rules prescribed.

Among the sites were:

These sites need to be investigated in detail and remediation activity be carried out to reduce health risks to humans and the environment, said Jayakrushna Panigrahi, secretary of Odisha Environmental Society.

CPCB had in 2017 identified Paradip port as one of the most polluted areas of the state. The pollution body had also declared Angul, Talcher, IB Valley and Jharsuguda as critically polluted industrial areas in its Comprehensive Environmental Pollution Index (CEPI) parameter.

Its recent analysis showed that 43 industrial areas (clusters) out of 88 were found to be critically polluted with respect to one or more environmental components. Paradip was at 44 (severely polluted).

The Indian Institute of Technology, Delhi in 2015 had identified the Paradip industrial hub as one of the country’s most polluted places. Hundreds of villagers near the port town and its nearby villages of Kendrapara district face air and water pollution problems from around 15 pollutant industries and plants.

Black layers formed in fields owing to air pollution and cause damage to crops. The groundwater and surface water are equally contaminated, and several people suffer from skin diseases, kidney ailments, cancer and other diseases as a result, said Amaresh Naresh Samant, secretary, Gramya Vikas Parisada (a non-profit), Paradip.

The coal dust generated at Paradip port was not just confined to the port and its nearby areas. Fanned by the winds, the dust spreads to distant areas causing respiratory, skin, kidney diseases and cancer in the populace. The chemical wastes released by plants pollute the air, water and soil.

Cases of asthma and respiratory infections have been on the rise in the port town. “We have never faced this level of air pollution. It is widespread due to a major concentration of industries, fertiliser, carbon plants and other plants,” said Samant.

Scientists at the Central Institute of Freshwater Aquaculture, Bhubaneswar, had in 2017 noted that the presence of high alkalinity, high ammonia, heavy organic load and a high presence of Biological Oxygen Demand contributed to the death of fish in Paradip.