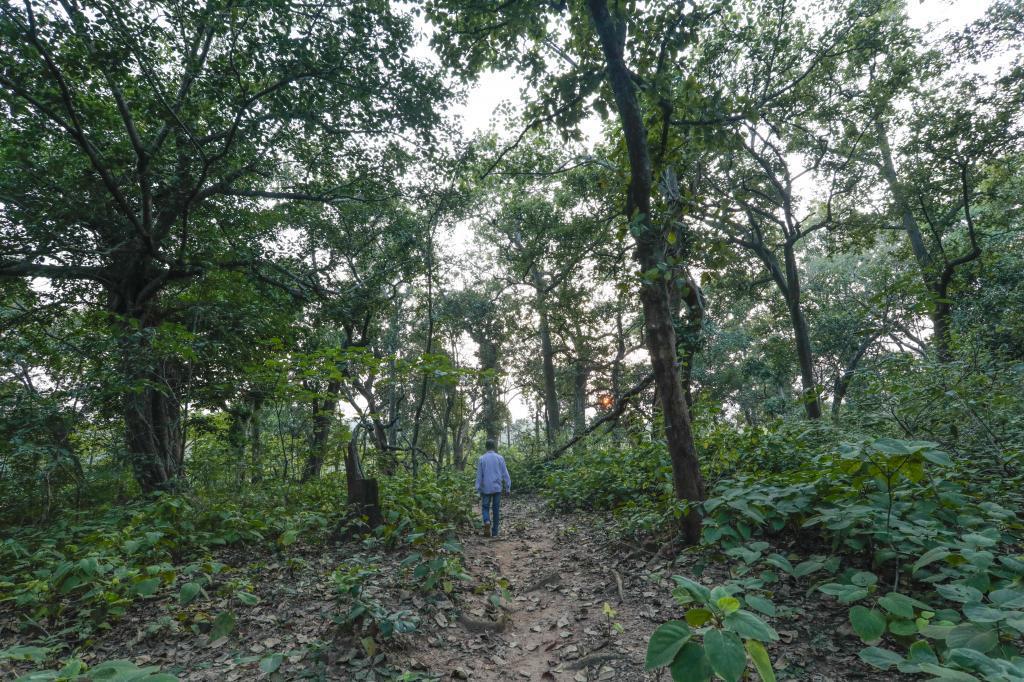 Change in natural forest cover due to deforestation or afforestation and increase in commodity plantations like oil palm was correlated with outbreaks of infectious diseases globally, found a new study.

Outbreaks of both vector-borne and zoonotic diseases linked to deforestation increased between 1990 and 2016, the study noted, proving right past theories. The report published in Frontiers in Veterinary Science March 24, 2021 said:

Deforestation has caused malaria epidemics in South America and that forest clearing had favored the mosquito vector Anopheles darlingi in Southeast Asia for the species complex A. dirus, A. minimus, A. balabacensis

Any disease caused by a virus, bacteria, parasite or fungi turns zoonotic if the infection jumps from animals to humans, like was the case with the novel coronavirus disease (COVID-19)

Reforestation, especially in areas outside the tropical zone, also induced outbreaks of infectious diseases, the study confirmed. The research was the first of its kind on a global scale.

Here, reforestation refers to the kind where forest area is expanded to replace grasslands, savannas and open-canopy woodlands.

The authors of the report cited the example of case growth of a tick-borne disease in Italy:

The increase in incidence of tick-borne encephalitis in humans in Italy was explained by the ratio of coppice (low woodland) to high stand forest in Italy with natural reforestation that may favor the abundance of the small mammal reservoirs of tick-borne viruses.

They also found that in areas where palm oil monoculture increased, the residents were more exposed to infectious diseases. For instance, population of vectors for diseases like dengue, zika, chikungunya, and yellow fever increased in oil palm and rubber plantations, the report showed.

Monoculture refers to the cultivation of a single variety of plant species in a large-scale, often replacing the natural growth of the area. The practice is known to cause loss of biodiversity and other ecological disturbances.

The researchers analysed three data sets to illustrate this correlation. They collated country-wise data on forest cover between 1990 and 2006 from the World Bank and data on human infectious diseases from GIDEON, a repository of information on infectious disease epidemics in each country.

Data on area under oil palm plantation was gathered from the Food and Agricultural Organization of the United Nations, the report said. They juxtaposed the occurrences of the outbreaks with forest cover trends to arrive at the results.