Most of the forest land (28,409 hectares) was diverted for 186 mining projects 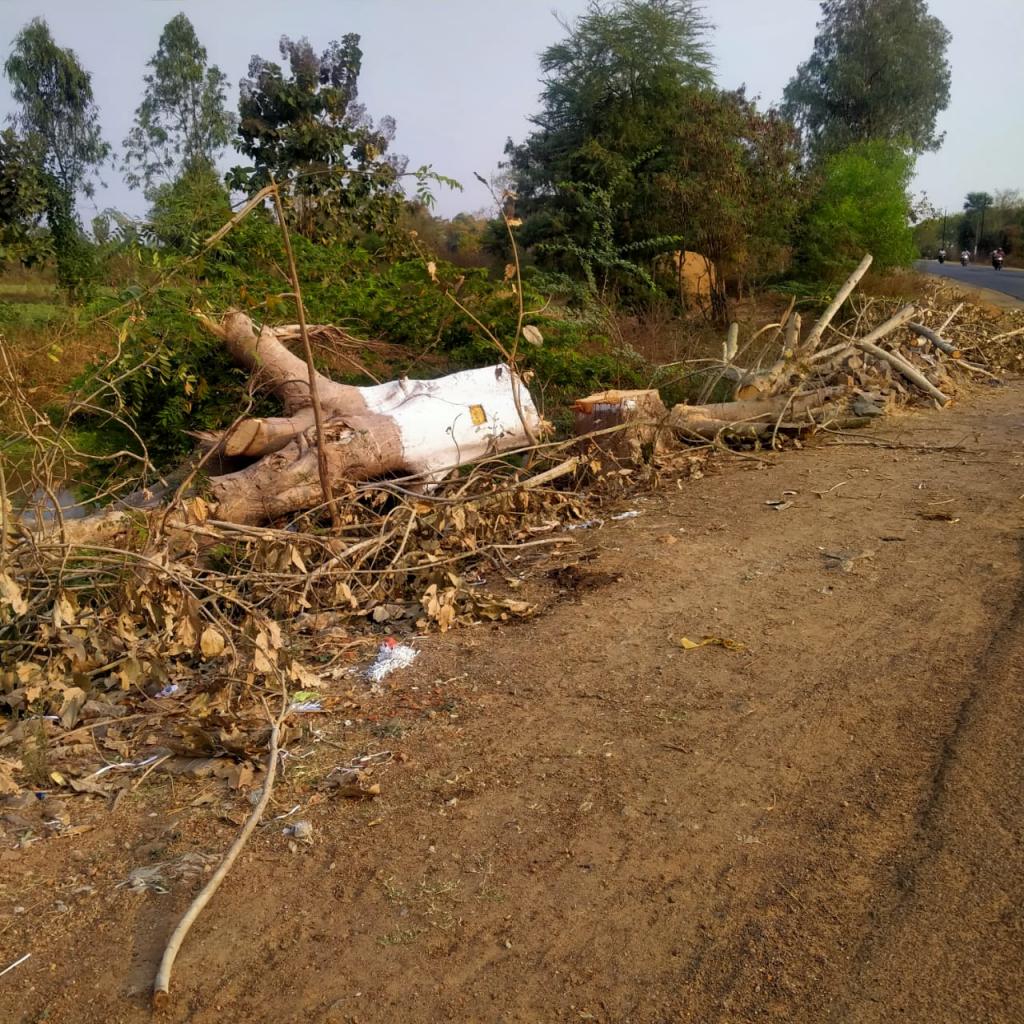 Odisha, one of India’s most natural calamity-prone states, has diverted 57,410 hectares of forest land for non-forestry purpose through March 31, 2020, according to the latest state government report.

According to the annual activity report-2019-20 of the erstwhile Forest and Environment Department (now Forest, Environment and Climate Change) published in March, 2021:

Odisha has a forest area of 61,204.17 square kilometres, which is about 40 per cent of its total geographical area, according to state records. Forest Survey of India (FSI) in 2019, however, put the forest cover at 51, 619 sq km, about 33 per cent of the state’s geographical area. The forest cover increased by 274 sq km in two years since 2017, the FSI report had said.

During the same period, as many as 2,983,573 trees were planted under the afforestation programme to compensate for the loss of the green cover, he added.

The government has failed to follow its guidelines on compensatory plantation while cutting down the trees, said Biswajit Mohanty, an environmentalist. At least two and ten times of tree felled in the non-forest and forest areas, respectively, should have been grown by the agencies according to the guidelines, he added.

Diversion of the forest land for non-forest use and wanton cutting of trees for road-widening are one of the major causes of frequent natural calamities like floods, cyclones and droughts in the state, said SN Patra, president of the Odisha Environmental Society.

Diversion of the forest land has also hit the livelihood of the forest dwellers who depend on the minor forest produce and wildlife, said Sanjit Patnaik, director of South Orissa Voluntary Action, a Koraput-based non-profit. He urged the government to minimise the use of forest land for development to protect the environment.

The trees on the roadside could have been saved through translocation, said Sudhir Rout, founder of Aryabhatta Foundation, an organisation for plantation, protection and conservation of trees in Odisha.

The state has reduced the area allocated for non-forest use, a senior officer of forest, environment and climate change department. In 2016-17, the state only diverted 297.87 ha of forest to non-forest cover, he said.