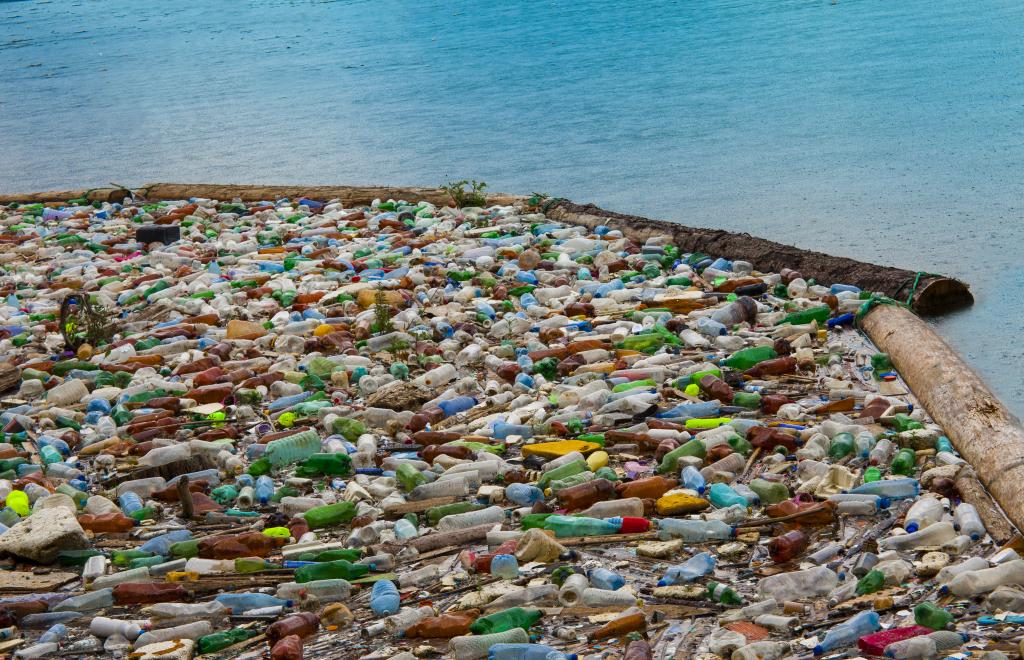 Plastic production accounted for 96 per cent of the particulate matter health footprint, according to a new study led by ETH Zurich, a public research university. Half of this was attributed to combustion of coal.

This was due to growth in plastic production in coal-based economies. The researchers found that the impact of plastic on climate and health is greater than previously thought due to the increased use of coal.

When coal is burned, it produces extremely fine particles that accumulate in the air. Such particulate matter is highly harmful to health and can cause asthma, bronchitis and cardiovascular disease.

The global carbon footprint of plastic doubled since 1995, reaching two billion GtCO2-tonnes of carbon dioxide equivalent (CO2e) in 2015 and accounting for 4.5 per cent of global greenhouse gas emissions, according to the study.

It was published in Nature Sustainability, December 2, 2021.

China, Indonesia and South Africa, were among the major drivers of the increasing carbon footprint from plastics. Since 1995, China’s plastics-related carbon footprint has more than tripled from both a production and a consumption perspective.

South Africa’s plastics-related carbon footprint has increased 10-fold since 1995 and 95 per cent of it was caused by domestic coal consumption in 2015. The reason for this is that South Africa uses coal not only to supply electricity and heat but also as a feedstock for plastics production.

High-income regions, such as the European Union and the United States, contributed substantially to the increasing global carbon footprint of plastics by their rising demand for plastics produced in lower-income regions, particularly in coal-based economies such as China.

Over the same period (1995-2015), according to the study, the global health footprint of plastics from fine particulate air pollution increased by 70 per cent, causing approximately 2.2 million disability-adjusted life years (DALY) in 2015.

DALY is a measure of overall disease burden, expressed as the number of years lost due to ill-health, disability or early death.

At every stage of its lifecycle, plastic poses distinct risks to human health, arising from both exposure to plastic particles themselves and associated chemicals.

Nearly 75 per cent of particulate matter-related health impacts were caused in China, India, Indonesia and other Asia, while high-income regions increasingly consumed plastics produced in these regions.

The researchers used a new method that involves a multi-regional input-output analysis. It can accurately map global supply chains from production to consumption across industries, countries and regions.

Furthermore, plastics production induces health impacts, such as through the release of particulate-matter (PM) emissions and socioeconomic impacts, such as by employing a workforce and creating value added.