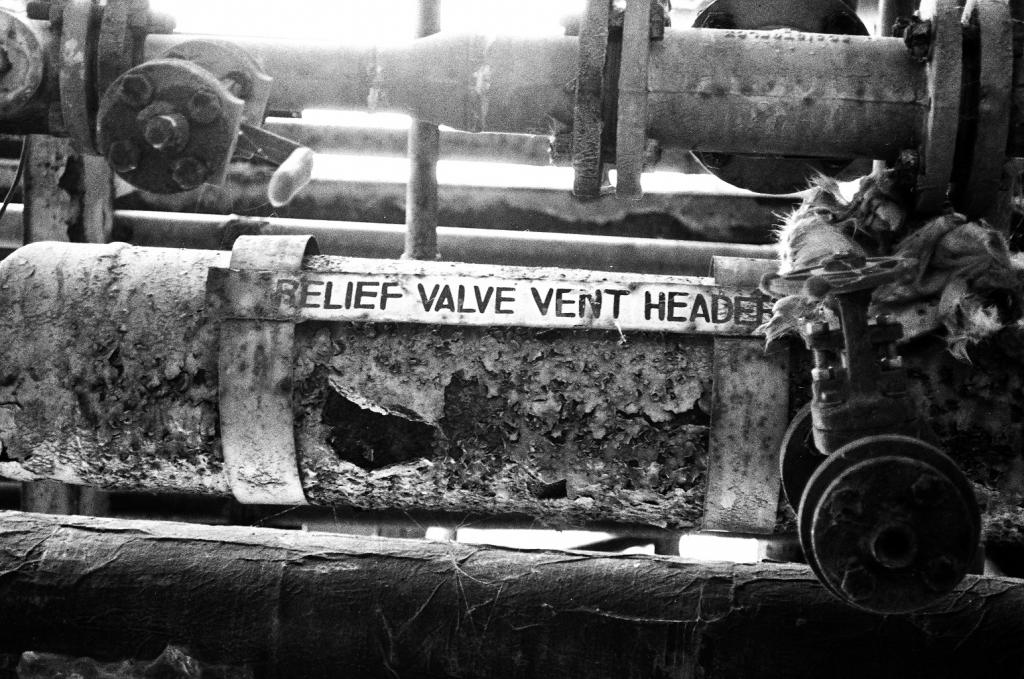 Every chemical in the world is harmful and needs to be handled with great care. Still, India’s chemical industry, the sixth-largest in the world, continues to expand dangerously.

Even 35 years after the Bhopal gas tragedy, the world’s worst industrial disaster, India has not banned Methyl isocyanate, the gas that leaked on December 2-3, 1985, killing over 3,500 people and injuring several thousands. The Union government in August 2018 reluctantly banned Carbaryl Sevin, the insecticide the Union Carbide plant was manufacturing in Bhopal. Methyl isocyanate is still legally used in the country to make polyurethane, a form of plastic.

Little wonder, the country on an average recorded over four major chemical accidents every month in the past three years. “The 152 recorded accidents are underestimated as most cases go unregistered,” says Gopal Krishna of non-profit ToxicsWatch.

India’s chemical industry, which includes basic chemicals and their intermediates, petro-chemicals, fertilisers, paints, pesticides, bulk drugs and pharmaceuticals, is one of the most diversified industrial sectors covering more than 70,000 commercial products.

India took a hard stance against the sector after the Bhopal gas tragedy. But it went soft after economic liberalisation in 1992 to attract investment. “The government is now talking about self regulations,” says Piyush Mohapatra of non-profit Toxics Link.

India has over 15 Acts and 19 rules that govern different aspects of the chemical industry. Yet none of the acts have been designed exclusively for the industry. For example, the Central Motor Vehicles Rules, 1989, deals with all aspects of road transportation in general and also specifically addresses transportation of hazardous goods, including chemicals.

The Environment (Protection) Act, 1986, currently serves as the umbrella act when it comes to the chemical industry, suggests the National Chemical Management Profile for India report, released in 2005-06 by the Ministry of Environment, Forest and Climate Change (MoEFCC) and the Central Pollution Control Board (CPCB).

At the same time, the national chemical policy has been pending since 2012. “We need a comprehensive law which regulates chemical use, production and safety,” says DD Basu, former scientist, CPCB.

This indirect monitoring of the chemical industry has meant that nine Union ministries have a stake in the sector:

“There is no rationale behind having so many Union ministries looking after one sector. It leads to over interference and little work. The European Union has effective regulations like the Registration, Evaluation, Authorisation and Restriction of Chemicals and India needs similar regulation,” says Mohapatra.

Even the National Chemical Management Profile recommends “more inter-ministerial commissions and coordination mechanisms”. It adds that the “weakest factors (plaguing the sector) are inspection, vigilance and public awareness”. It says that the country needs standardised procedures and personnel for inspection and vigilance.

Calling for stricter guidelines, CPCB says importers constantly violate the Customs Act, 1962. Cargos are given clearances without being emptied every day. Importers use their own software and provide wrong information to the department.

There is no coordination between the customs department and environment ministry to prevent illegal activities, says CPCB’s Final Report of Monitoring Committee on Management of Hazardous Waste, submitted to the National Green Tribunal in July 2019.

The Hazardous and Other Wastes (Management and Transboundary Movement) Rules, 2016, mandate that the port and custom authorities inform MoEFCC about illegal trafficking of hazardous and other wastes.

It is striking that ever since the rule was notified, the Port and Custom Authority has not even once informed the ministry about illegal trafficking of hazardous wastes.

Lack of data is the other big problem. “Many organisations are involved in collecting data — the database on pesticides, industrial chemicals and chemical wastes is encouraging. However, with respect to consumer chemicals, attention is needed,” says the National Chemical Management Profile. There are also data gaps in the inventory of chemical statistics. Though multiple agencies are involved in the overall effort, integration is needed, it says.

Besides accidents, the chemical industry is also a major source of hazardous waste, which, if not handled properly, can lead to widespread contamination. There are around 56,350 industrial units that produce 7.7 million tonnes of hazardous waste every year, as per the Hazardous Waste Inventory Report 2016-17.

“Over 100,000 tonnes of waste is not disposed and kept inside the units,” says Abhay Singh Soni, a CPCB scientist. India has 134 confirmed contaminated hazardous sites and another 195 probable contaminated sites that need to be assessed, as per CPCB’s July 2019 report (see “Lethal landscape”).

Surprisingly, the list of the “probable” contaminated sites includes seven sites around the abandoned Union Carbide plant in Bhopal. These sites are likely to be infected with carbamates, chlorinated benzenes, mercury and chloroform.

India is betting on the chemical industry to revive its Make in India campaign. The Union government organised an investment summit for the sector on November 12 in Mumbai.

The Petroleum, Chemical and Petrochemical Investment Region report, released at the summit, says the domestic chemicals industry will reach $304 billion by 2025 from the current $163 billion. It adds that India will develop manufacturing hubs at Dehej in Gujarat, Vishakhapatnam in Andhra Pradesh, Paradip in Odisha and Cuddalore in Tamil Nadu.

“Given the growing interest, the government must first iron out the issues in the sector. Otherwise, the country could end up with many more Bhopal-like tragedies,” says Basu.