Mining companies, land-grabbers and even state forces have stepped up attacks against activists and indigenous people standing up for their right to protect environment 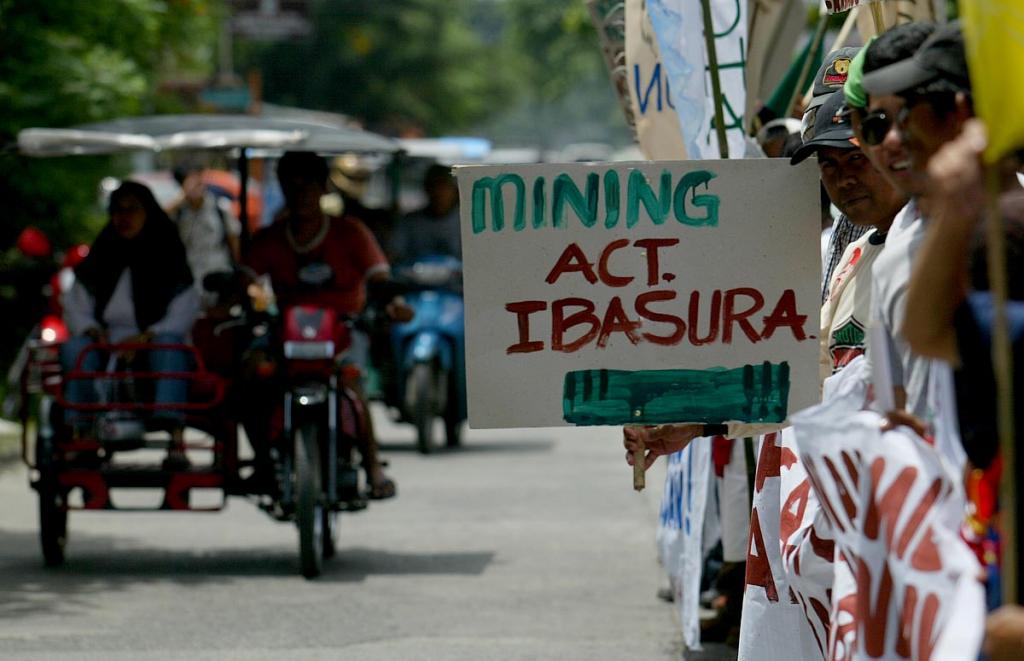 Mining and extractive industries were linked to the most killings of land and environmental defenders in 2015 Credit: Keith Bacongco/ Flicker

People are getting vilified and killed for standing up to their rights to defend their land, forests and rivers against “environmental mafia”. At least 185 activists were killed in 2015, which is the highest annual death toll ever recorded. It’s a 60 per cent increase from 2014.

According to Global Witness, a UK-based watchdog, these lethal attacks took place across 16 countries with Brazil (50 killings), the Philippines (33) and Colombia (26) being the worst hit. Apart from Brazil and Colombia, Peru is another South American country that has seen attacks on environmental activists.

“Communities that take a stand are increasingly finding themselves in the firing line of companies’ private security, state forces and a thriving market for contract killers. For every killing we document, many others go unreported. Governments must urgently intervene to stop this spiraling violence,” said Billy Kyte, the author of the report.

According to the report, mining and extractives industries were linked to the most killings of land and environmental defenders in 2015. Forty-two cases were reported across 10 countries. It is almost a 70 per cent increase from 2014. Colombia, Peru and the Philippines were the worst-hit countries.

Agribusiness is the second-most deadly sector to protest against as 20 killings reported in 2015 were linked to it. Most of these killings took place in the Philippines where private security guards of agribusiness companies were implicated in murdering local community members.

Honduras, Guatemala and Mexico witnessed a spike in violence over construction of large hydroelectric dam projects. At least 15 land and environmental defenders were killed due to their opposition to such projects.

In 2014, Honduras came to spotlight as the most dangerous country to be a green crusader. In 2015, that sobriquet seemed apt for Brazil.  As someone rightly said, conserving environment is an increasingly dangerous ambition in Brazil.

Thousands of illegal logging camps have been set up to cut down valuable hardwoods like ebony, mahogany and teak. To muffle the voice of dissent and terrorise local people, timber companies reportedly hire criminal gangs. The Global Witness report says that 80 per cent of timber from Brazil is illegal and it’s contributing to one of the world’s highest rates of forest loss.  Brazilian export accounts for 25% of illegal wood on global markets, especially in the US, Europe and China.

Most of the killings occur in remote regions of the Amazon such as Lábrea where loggers and land-grabbers seize property from smallholders and indigenous tribes. The locals are more vulnerable to persistent threats and attacks due to a combination of factors: weak land rights, geographic isolation and absence of policing. In some cases, police are either complicit with the armed gangs or too weak to counter them.

The southern Philippines is rich in coal, nickel and gold. It is also one of the most dangerous places in the world for land and environmental activists. Out of the 33 murders that happened in the Philippines in 2015, 25 of them were reported in this part of the country.  Michelle Campos, a Filipino activist whose father was publicly executed by a paramilitary group in front of the village for protecting ancestral lands, says that mining companies and the paramilitaries protecting these companies threaten and kill indigenous people for being vocal against exploitation of resources.

2015 proved menacing for the environmental activists in India as well as at least six murders were reported. A year before, one Indian was in the list of 116 environmental activists reported killed.  Sandeep Kothari, an Indian journalist, was burned and beaten to death in Maharashtra on June 20, 2015. He had faced retribution for writing about the unabated growth of sand mafia groups in Balaghat district. Prior to his murder, he had faced considerable threats by the police as well.

Considering the limitations of every study and the fact that some murders occurred in extremely remote places, there’s a possibility that the actual death toll around the world was lot higher.