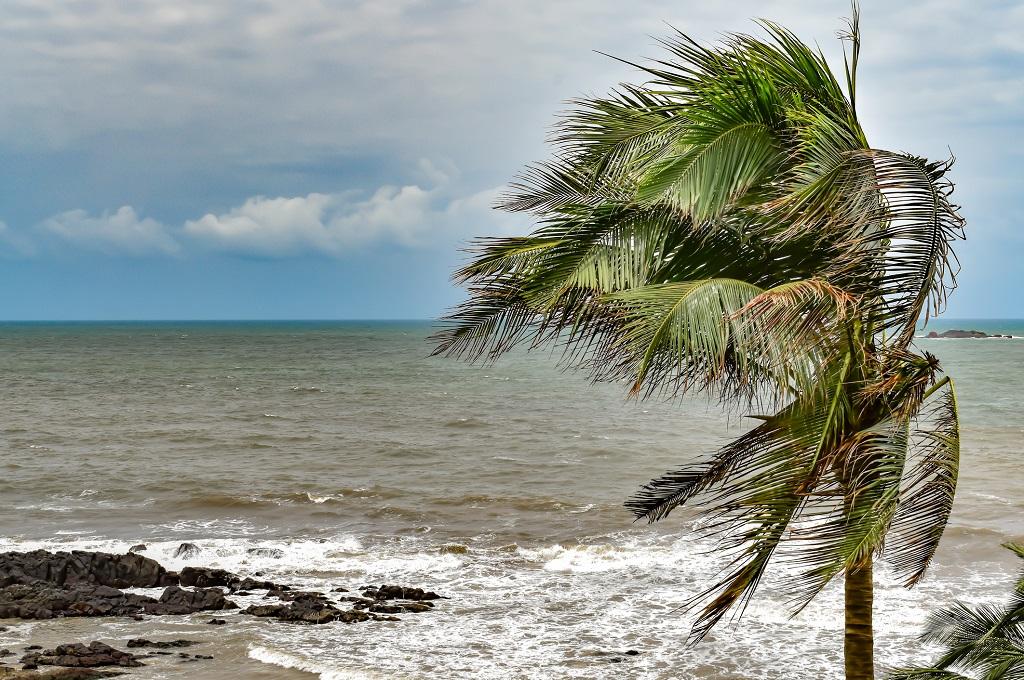 The Indian summer monsoon is the lifeline of agriculture-based economy and society. The rainfall in monsoon season from June to September plays a critical role and any fluctuations in rainfall can affect agriculture, water resources and livelihood of farmers.
The 2019 Indian summer monsoon started with a massive deficit of about 33 per cent of the mean of the all-India rainfall in June. There was speculation that 2019 monsoon could turn out to be like the summer monsoon of 2014 which was a drought year. But the reverse happened with heavy rainfall during July and August, even leading to severe flooding at several places in the country.

What caused such contrasting levels of rainfall during June and July-August of 2019, transforming a likely deficit into above-normal rainfall?

“We found that the deficit rainfall in June 2019, like that in June 2014, can be attributed to the El Niño. But the weakening of El Niño in July and the favourable Equatorial Indian Ocean Oscillation (EQUINOO) led to the enhancement of the monsoon rainfall from July onward,” according to Sulochana Gadgil, professor at the Centre for Atmospheric and Oceanic Sciences (CAOS), Indian Institute of Science, Bengaluru.

Gadgil was delivering a special lecture on “How and Why of the Performance of the Summer Monsoon of 2019?” organised by Pune chapter of the Indian Meteorological Society.

As first pointed out by Gadgil and her team in 2003, like El Niño, this oscillation also plays an equally important role in affecting monsoon rainfall over India.

A weak El Niño and a positive EQUINOO are favourable for monsoon rainfall over India. “We made a projection on 14 August this year that EQUINOO would strengthen in the second part (August-September) of the current monsoon season leading to a favourable situation for more rainfall in August-September that could yield above-normal rainfall for the season as a whole,” said Gadgil.

“The educated guess made earlier has been validated by the realtime observations of monsoon 2019 rainfall,” she added.

“EQUINOO and its role in monsoon have remained largely unexplored in the world. We suggest that its role and evolution should be further investigated for better understanding in the context of the Indian summer monsoon rainfall and for improving monsoon prediction over India,” said Gadgil.

She suggested that concerted efforts by oceanographers, meteorologists in observational and modelling studies to understand the equatorial dynamics over the Indian Ocean are needed for improving prediction skill of EQUINOO by dynamical models.