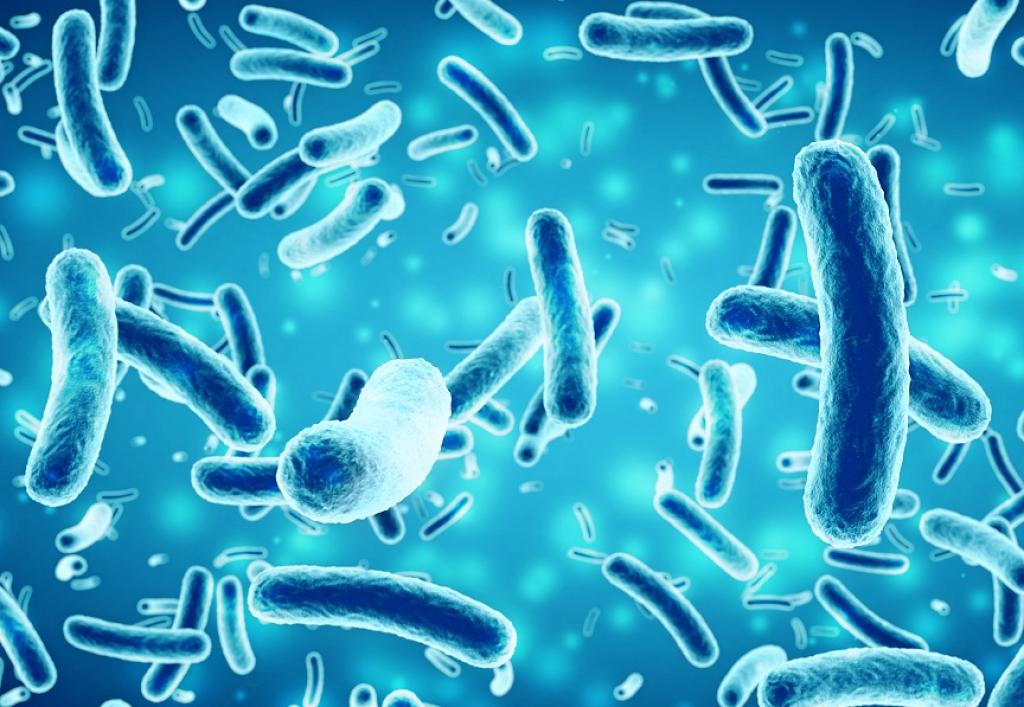 Scientists have discovered new life deep below the Earth's surface. And it is consists of 15-23 billion tonnes of micro-organisms.

A team comprising of 1,200 scientists from 52 countries, in disciplines ranging from geology and microbiology to chemistry and physics, have worked for almost a decade to bring forth the revelations.

A year before the conclusion of their 10-year study, they will present their latest findings before the American Geophysical Union’s annual meeting this week.

For arriving at the results, the scientists took samples from boreholes more than 5 km deep and undersea drilling sites. They then formulated models of the ecosystem.

According to British daily The Guardian, the results suggest that 70 per cent of Earth’s bacteria and archaea exist in the subsurface, living in sulphuric springs in addition to hydrothermal vents at the bottom of the sea.

The findings also reveal that some microorganisms have been alive for thousands of years, barely moving except with shifts in the tectonic plates, earthquakes or eruptions.

The discoveries were made possible due to drills that could penetrate far deeper below the Earth’s crust, as well as improvements in microscopes that allow life to be detected at increasingly minute levels.

Temperature increases as one goes deeper below the Earth’s surface. Currently, it is believed that life cannot exist at temperatures above 122 degrees Celsius. However, the researchers believe this record will be broken if they keep exploring and developing more sophisticated instruments.