Dust plume from dry lake in Oregon behind the rare phenomenon 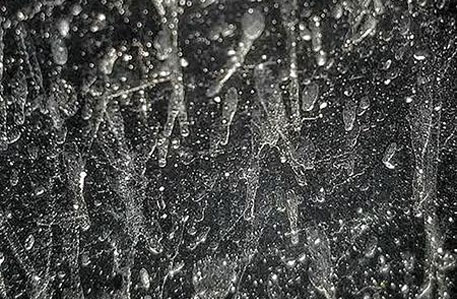 The milky rain that left a powdery trail across more than 300 km in Oregon and Washington, US, early this year was caused by dust from a dry bed of shallow lake, researchers at the Washington State University (WSU) have found out. The lake is located 772 km away from where the rain fell.

The university’s hydrochemists teamed up with a meteorologist and two geologists to test the chemical composition of rainwater samples and study the wind pattern recorded in February, when the rain occurred. “At first we suspected it was related to wind erosion of landscapes that had previously burnt, but the wind trajectory analyses did not add up, which determined that the air was flowing from the south before the milky rain,” Brain Lamb, who runs the university’s Laboratory for Atmospheric Research, told Reuters. Another clue pointed southwards: the chemistry in the water is consistent with a saline source from a dry bed lake, Kent Keller, another WSU hydrochemist, said in a press statement.

This led the researchers to consider Oregon’s Summer Lake, a shallow water body that often dries up during drought. A storm with winds reaching 96.5 km/h struck the lake the night before the milky rain, the news agency reports. “That would have been powerful enough to lift a good-size dust plume,” said WSU meteorologist Nic Loyd.

The milky rain left a chalky residue coating vehicles and windows in at least 15 cities in the two states, and left weather scientists baffled. Some had initially speculated that an erupting Japanese volcano was the source of the powdery white substance. Others blamed wildfires, while some thought a dust storm in Nevada to be the cause. WSU scientists put these speculations to rest.

They said that additional analysis confirmed Summer Lake to be the rain’s origin point. “Seven years ago, a similar milky rain in New Mexico was traced to a dry lake bed,” they told Reuters.