Seized by a sense of urgency, Obama bans oil drilling in large parts of Arctic, Atlantic 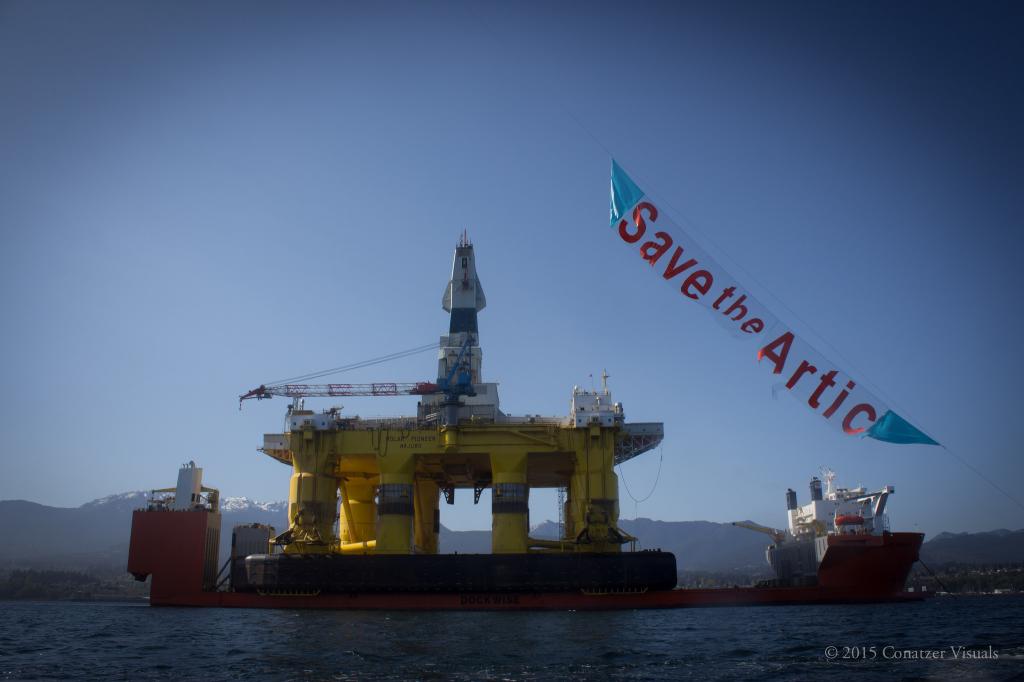 Even though the US has put high safety standards in place, the risks of an oil spill in this region are significant. Credit: Backbone Campaign / Flicker

With exactly a month to go before Obama leaves the White House, the outgoing US President announced a permanent ban on offshore oil and gas drilling along the Arctic and the Atlantic Seaboard by invoking a little-known provision of the Outer Continental Shelf Lands Act, which gives him the authority to act unilaterally.

The decision to protect large portions of the Chukchi and Beaufort seas in the Arctic and canyons in the Atlantic would mean that much of the eastern seaboard will be off limits to oil exploration even if companies plan to operate around them. Conservation groups had been pushing Obama to put the offshore areas off limits permanently.

The announcement made on Tuesday (December 20) would ban drilling in about 98 per cent of US-owned Arctic waters (115 million acres). The region is home to endangered species, including polar bears and bowhead whales. It would also block drilling around a series of coral canyons in the Atlantic. These canyons are home to unique deepwater corals and rare fish species. 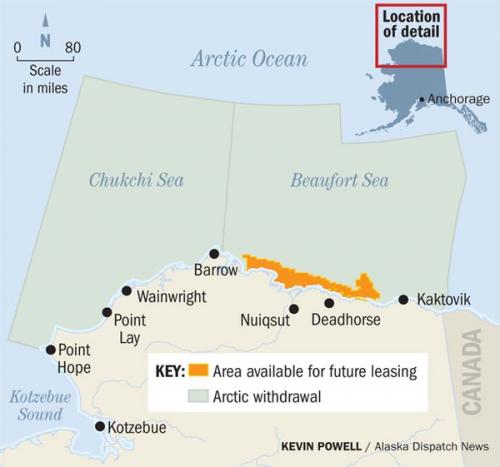 Justifying the decision, the White House stated that these actions will protect a sensitive and unique ecosystem. The official statement also observed that even though the US has put high safety standards in place, the risks of an oil spill in this region are significant.

The Norwegian government was recently challenged for allowing companies to drill for new oil in the Arctic Barents Sea. Similarly, the concern over warming of the Arctic and the loss of sea ice has also been growing.

The announcement by the White House also mentioned Canada’s decision to impose a five-year ban on new licensing in all Arctic waters. This move by Canadian Prime Minister Justin Trudeau will protect large areas of that nation’s Arctic waters from drilling. These measures, however, don’t affect leases already held by oil and gas companies.

But the question is how quickly can Donald J Trump reverse this decision? According to White House officials, the withdrawals under Section 12-A of the 1953 Act used by previous presidents cannot be undone by an incoming president. While past presidents had invoked the law to issue temporary bans, Obama has used the law for the first time to impose a permanent drilling ban. Hence, it is almost certain that the decision can be challenged.

Trump had been very vocal about pursuing a robust policy to increase offshore drilling. Republican Senator Ted Cruz responded sharply to the decision as he tweeted, “Yet another Obama abuse of power. Hopefully, it will be reversed…exactly one month from today.”

Yet another Obama abuse of power. Hopefully, on that will be reversed...exactly one month from today. #TakingAwayObamasPen&Phone https://t.co/JuM8hm0ogV