In May, over half of daily global cases happened in India on six days — triggered due to the surge in cases in rural districts 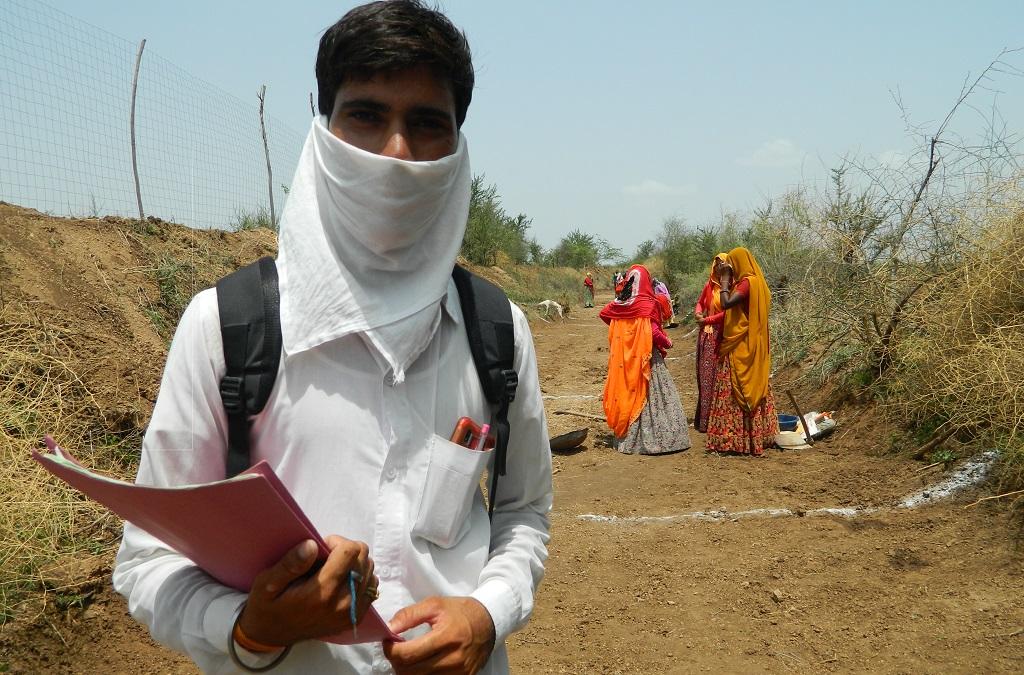 The novel coronavirus disease (COVID-19) pandemic has severely exposed India’s healthcare system: While the abysmal state of preparedness in urban India has been in the limelight, a more distressing scenario is emerging from the rural hinterland, according to a Down To Earth’s latest State of India’s Environment (2021) in Figures report. Community health centres in rural India need 76 per cent more doctors, 56 per cent more radiographers and 35 per cent more lab technicians, the annual compenium points out.

The report, brought out by the Centre for Science and Enviroment (CSE) covers a wide swathe of subjects, from air pollution and climate change to biodiversity and COVID, and from agriculture and land to water and waste. CSE Director-General Sunita Narain said:

There is drama in numbers, especially when these numbers give you a trend — are things getting better or worse. It is even more powerful when you can use the trend to understand the crisis, the challenge and the opportunity.

The report’s analysis of the pandemic through numbers throws up an array of other interesting facts. According to DTE Managing Editor:

One of the key pieces of information that is emerging is that in the second wave, India has been the worst-hit globally; rural India has been hit more badly than our urban areas. In May this year, India alone accounted for more than half of the daily global cases on six days. The peak was due to a surge in cases in rural districts.

“Along with climate-related risks, infectious diseases have entered the list of major global economic threats for the first time since 2006,” he added.

Vaccination - The country has managed to fully vaccinate a mere 3.12 per cent of its population, lower than the global average of 5.48 per cent.

Climate change: A danger that cannot be overlooked

“Grappling as we are with a debilitating pandemic, we cannot lose sight of another clear and present danger that is threatening our very survival. That danger is climate change. Our report’s data amply illustrates the magnitude of the threat,” Narain said.

The report points out that India recorded 12 of its 15 warmest years in the period between 2006 and 2020: it also had its warmest decade on record. Extreme weather events continued their rampage across the country, which was the fourth worst hit in the world in terms of internal displacements due to disasters.

Narain pointed out that

Data on migrants is sparse — and so every time there is a lockdown, governments are caught unprepared by the exodus from cities. This is compounded by the fact that there is out-migration — people are leaving their homes because of many reasons of economic and ecological distress, including extreme weather and natural disasters.

“This report tells us that in 2020, 76 per cent of internal displacements in the world were triggered by climate disasters. Between 2008 and 2020, some 3.73 million people per year were displaced because of floods, earthquakes, cyclones and droughts. The map of the significant weather events of 2020 is the new cartography of the country. Then add to this the fact that governments are spending massive amounts in repairing the damage from these not-so-natural calamities and you understand how the development dividend is being squandered with every such event,” she added.

The country’s response seems to be lagging, finds the report. Take the case of renewable energy: India’s ambitious renewable target, which was a commendable step towards going green, has slipped. With just 55 per cent of the target met, India is nowhere close to installing 175 GW of renewable capacity by 2022. The country also has a target of setting up at least 50 solar parks by 2021-22. So far, it has not operationalised even one of them.

Click to buy the State of India’s Enviroment 2021: In Figures e-book.