Strong westerly winds are flowing in from north India in the absence of monsoon current, thus, increasing both minimum and maximum teperatures 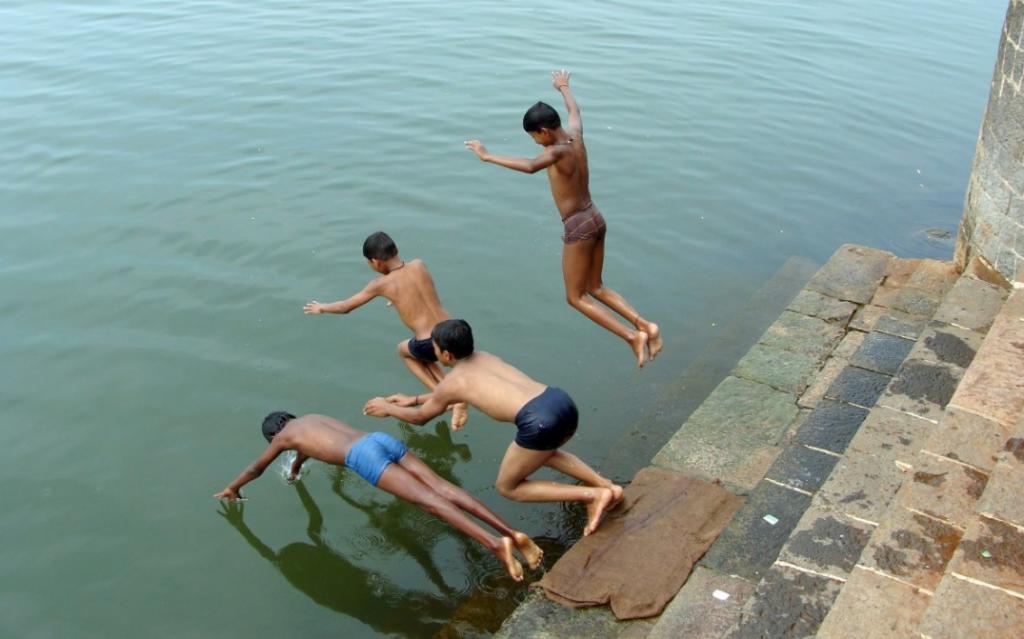 On Monday, Kolkata witnessed the hottest day of the season when the mercury touched 40.6°C. It was 7°C above the normal mark and also the hottest day in June, at least since 2005. Bankura, Purulia and Burdwan districts recorded 42.4°C, 40.7°C and 41.8°C respectively. Situation is neighbouring Odisha is worse. It continues to reel under an intense heat wave. On Monday, Bhubaneswar recorded maximum temperature of 42.2°C along with Baripada. Down south in Andhra Pradesh, Visakhapatnam witnessed a temperature of 41.4°C.

The days are so scorching that Odisha government has extended the summer holiday. It is the same reason that had forced school authorities to advance the announcement of summer vacation to April 25 instead of May 1. 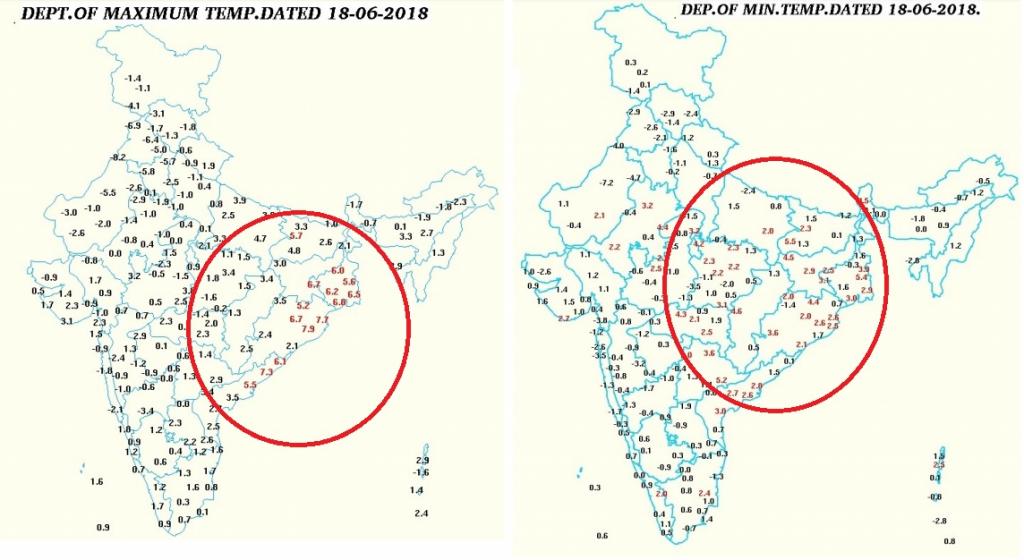 But why are these states still witnessing heat wave conditions when we are nearing end of June and monsoon has arrived, in fact, ‘early’ in some states? The answer lies in stalled southwest monsoon. Its northern advance has slowed down. Today’s IMD forecast says, the northern limit of monsoon continues to pass through Maharashtra (Thane, Mumbai, Ahmednagar, Buldhana, Amravati, Gondia), Odisha (Titlagarh and Cuttack) and only one district in West Bengal, which is Midnapore."Further advance  of  southwest monsoon is not likely during next 5 to ­6 days due to prevalence of weak monsoon pattern,” says IMD. These states have to wait for one more week to experience monsoon. Technically, it is a two-week delay in arrival of monsoon.

There has already been a significant reduction in rainfall over most parts of the country except northeast, with Bihar, Gangetic West Bengal,  Odisha and Jharkhand being the worst hit. Between June 1 and June 18,  West Bengal, Odisha, Bihar and Jharkhand received 23 per cent, 26 per cent 30 per cent and 41 per cent deficient rain respectively. 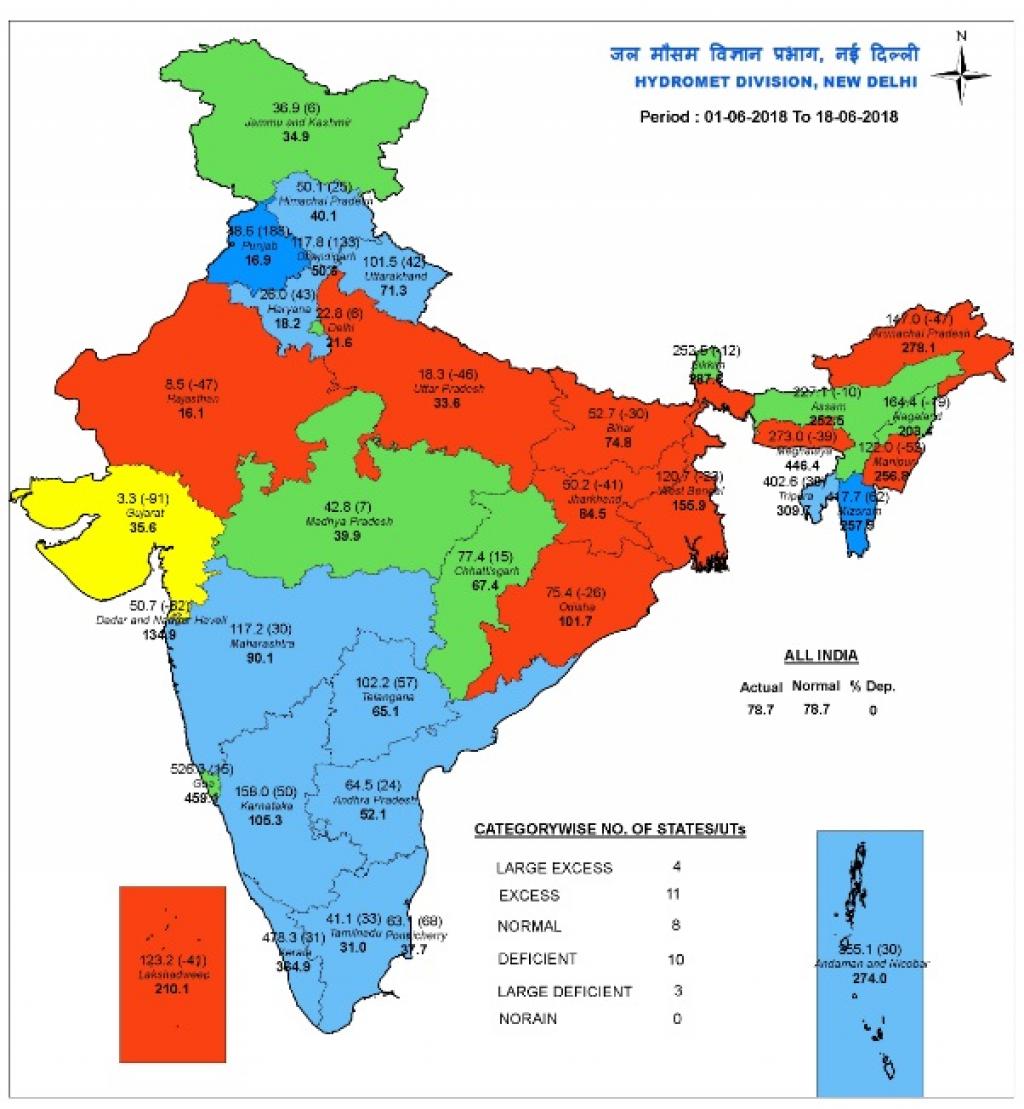 While deficient and largely deficient rainfall can be attributed to weak monsoon currents since last week, what explains the rising mercury? "Strong westerly winds are flowing in from north India in the absence of monsoon current. Most of the regions from where the scorching winds are coming are yet to be hit by monsoon," Sanjib Bandyopadhyay, deputy director general of meteorology, IMD was quoted saying. According to Bandyopadhyay, monsoon current slowdown is the biggest trigger for scorching weather as these hot westerlies could have been cut off had the monsoon currents moved. Moreover, there is no system in the Bay of Bengal that can trigger rain and bring the mercury down.