Sunscreens damage corals; and this should bother India too 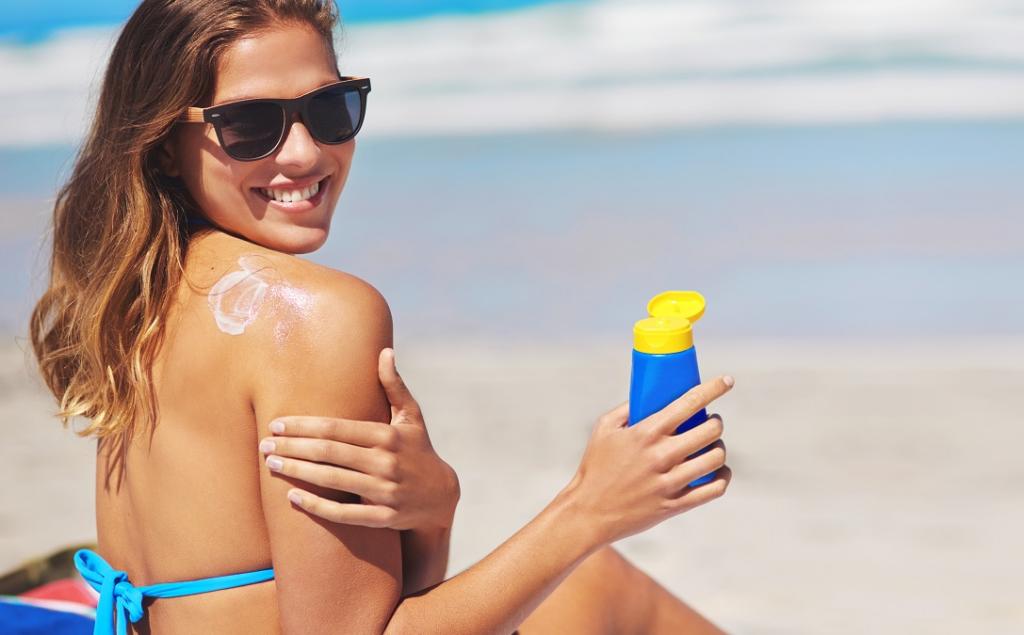 That dab of white lotion to block off the sun as you catch the rays on the beach may be integral to your vacation, but what does it do to life under water? Not much good.

Sunscreens and other such cosmetics and chemicals affect corals and the fragile marine environment. That holds true for Indian waters too, which makes it necessary to analyse tourist activities and think about mitigating their impacts, an expert said.

The Government of Thailand recently banned the use of sunscreen in all marine national parks in the country to contain coral-damaging chemicals.

Though coral reefs in India are accorded the highest level of legal protection under the Wild Life (Protection) Act, 1972, there is also a need to reduce the overall impact of tourism on them through sensitisation programmes and by introducing and implementing specific tourism and dive-related policies.

India has four coral reef areas: The Gulf of Mannar, the Andaman and Nicobar Islands, Lakshadweep and the Gulf of Kutch.

Anyone who violates the ban will be fined up to 100,000 baht (Rs 222,260). Officials, however, have not stated how they intend to enforce the new rule. The Pacific Island of Palau and the US state of Hawaii have both imposed similar restrictions.

Serious impacts like stagnant growth, tissue accumulation, DNA damage are noticed in the reefs due to sunscreen. It also causes deformities and growth anomalies and disrupts a coral’s hormonal processes for growth and reproduction.

According to the National Geographic magazine:

About 14,000 tonnes of sunscreen are estimated to be released into the oceans each year. Almost 82,000 chemicals from personal care products are expected to be tainting the sea bodies. This has led to the depreciation of 80 per cent of the corals in the Caribbean in the last five decades.

In a study done by Scientists from the Polytechnic University of the Marche Region in Ancona, Italy, it was discovered that sunscreen that washes off swimmers in reef waters threatens approximately 10 per cent of the world’s coral reefs. According to the study, as tourism increases in tropical reef areas, the impact of sunscreens on coral bleaching may increase significantly in the future.

Patankar said sunscreens did not dissolve in the water in a short time. “When released into the ocean water, it forms a layer on surface of the corals and impacts zooxanthellae (symbiotic dinoflagellate algae within coral tissue) and the polyp movement, which directly impacts the growth and photosynthesis process of the reefs,” he said.