Taliban takeover: What will happen to Afghanistan’s minefields 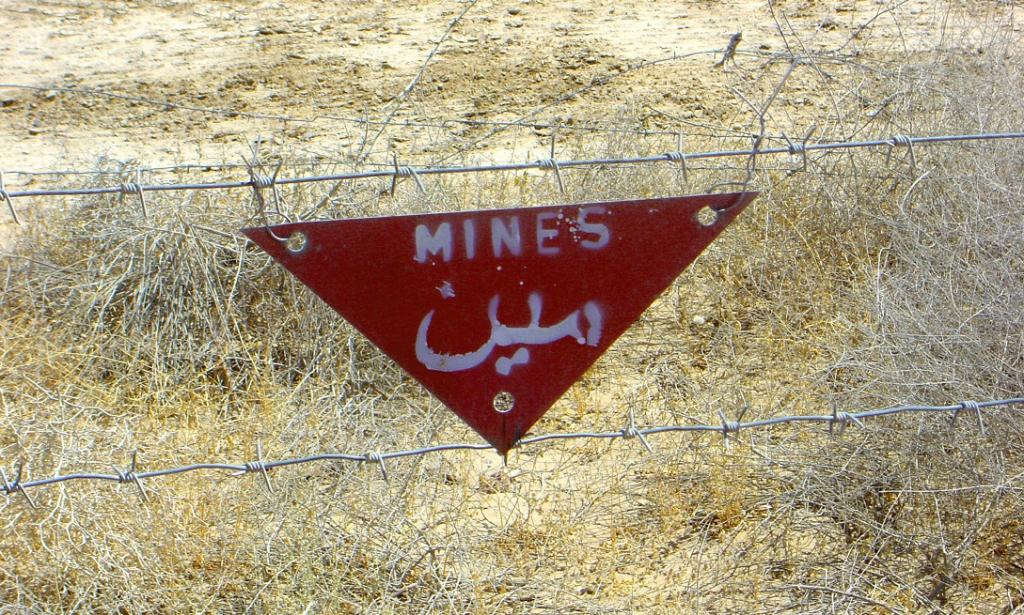 A signboard warning about landmines in Afghanistan. Photo: istock

As the dust begins to settle on war-torn Afghanistan, a major question is what will happen to the landmines and other ordinance littering its landscape?

More than 40 years of war have left the Afghan landscape littered with landmines as well as other munitions. These landmines have rendered fields, valleys, cities, watercourses, mountains and other terrain unusable, leading to the under-development of the country.

About 41,085 Afghan civilians have been killed or injured by landmines and undetonated munitions, according to the United Nations Mine Action Service (UNMAS).

The UNMAS is part of the United Nations Department of Peacekeeping Operations. It specialises in coordinating and implementing activities to limit the threat posed by mines, explosive remnants of war (ERW) and improvised explosive devices.

Anti-personnel mines of an improvised nature and ERW from more recent armed clashes caused 98.8 per cent of the casualties recorded in 2020 in the country, according to the UNMAS website.

More than 72 per cent of the ERW casualties in 2020 were children, the UNMAS noted.

Some 81.4 per cent of known minefields in Afghanistan have been cleared, according to UNMAS. This is about 3,300 square kilometres of land.

Afghanistan has been in the throes of instability, war and insurgency since April 1978 when the then-President, Mohammed Daoud Khan was assassinated by Afghan Communists. This led to a chain of events that ended this week when the Taliban returned to Kabul for a second time.

Several countries of the world came together in 1997 to formulate the Ottawa Treaty. It is formally known as the Convention on the Prohibition of the Use, Stockpiling, Production and Transfer of Anti-Personnel Mines and on their Destruction.

It bans the stockpiling, transfer and use of anti-personnel landmines, requires countries to clear them on their territory, while prescribing states in a position to do so to assist affected countries.

The Treaty became effective from March 199. There are a total of 164 parties to the treaty. But major countries of the world including the United States, China and the Russian Federation have not signed it. In South Asia, India and Pakistan also have not signed the treaty.

Afghanistan had undertaken “to destroy or ensure the destruction of all anti-personnel mines in these areas as soon as possible but not later than 1 March 2013” under Article 5 of the Convention.

The country asked for an extension of the deadline March 29, 2012. The request was subsequently granted and the new deadline for Afghanistan was March 1, 2023.

This was before the Taliban takeover. How will the de-mining programme fare now in Afghanistan?

“In 1999, the Taliban had declared landmines to be an un-Islamic weapon. They had issued a fatwa or edict that this was not a weapon that they should use. We are hopeful that they will stand by their previous commitment,” Khurram Parvez, a prominent anti-landmine activist based in Kashmir told Down To Earth.

He, however, noted that besides the political will of the Taliban, a lot also depended on neighbouring Pakistan. Islamabad has mined its border with Afghanistan as it, like India, believed that mines protect borders.

“Even if the Taliban agrees in the future to de-mine the area, they would require huge resources. Mining is not that expensive but de-mining is. Does Afghanistan have the resources to de-mine? What will be the nature of the international assistance? These are the questions for which we have no answers right now,” Parvez said.